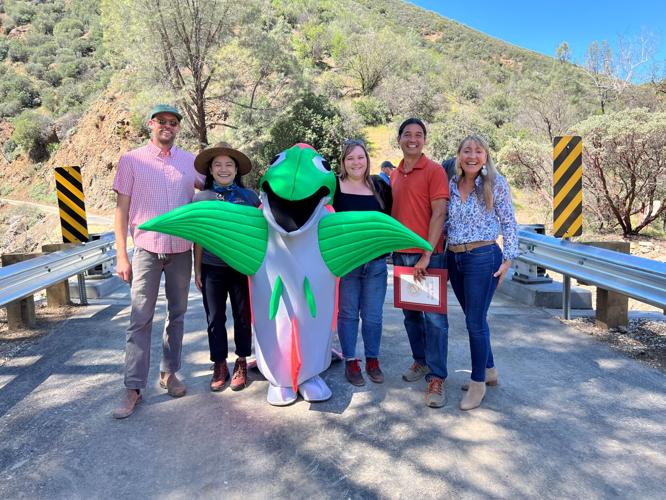 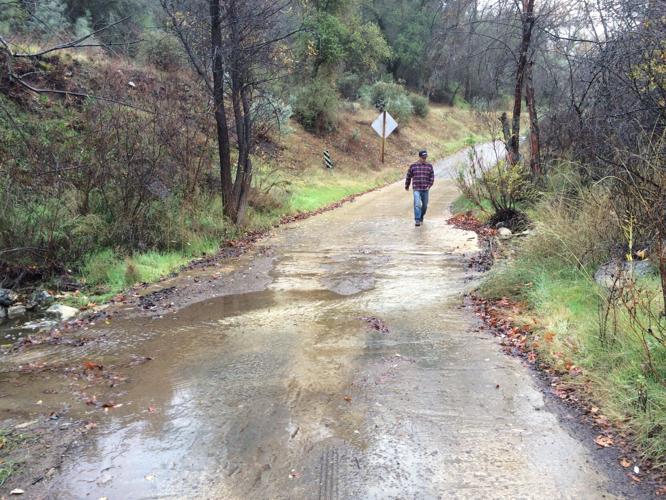 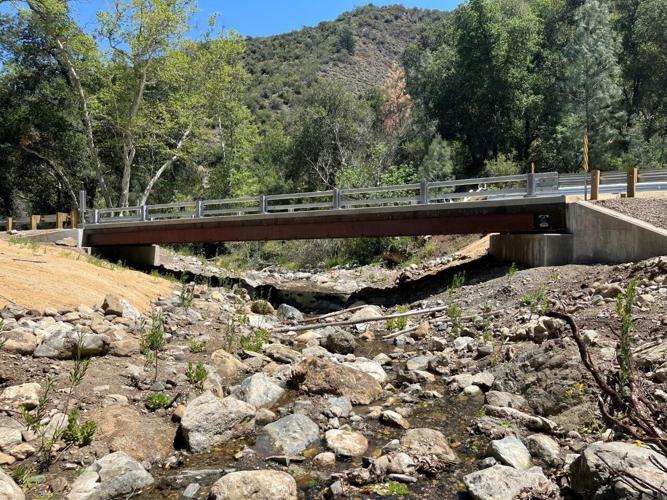 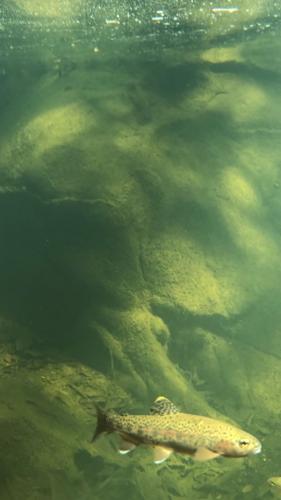 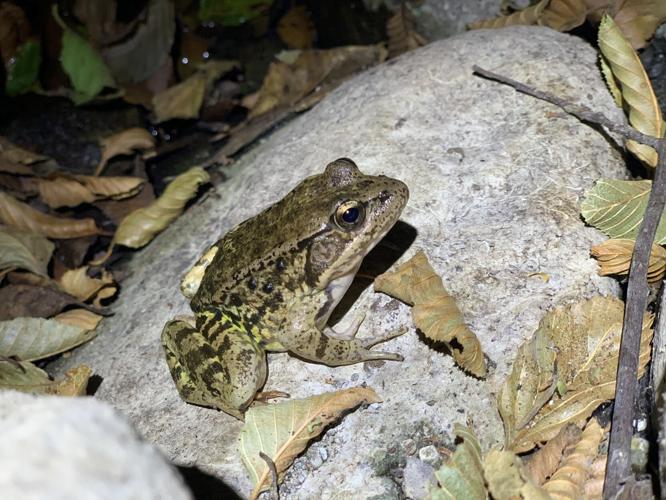 CVN caught up with the organization’s founder and director, Mauricio Gomez, who has led the the nonprofit and its mission to improve the habitat of the steelhead trout, an endangered species.

Describe South Coast Habitat Restoration and its work. Why did you found SCHR and what is its focus?

Mauricio Gomez: South Coast Habitat Restoration is a non-profit organization, fiscally sponsored by Earth Island Institute. It was started in 2007 for the purpose of restoring habitat in the Santa Barbara and Ventura region.

Our work has focused on improving habitat for the federally endangered steelhead trout. This is accomplished by working with landowners, private and/or government (i.e. State Parks, County, Forest Service) who are interested in collaborating with our organization to improve habitat.

Our work with private landowners has taken a variety of approaches including working directly with landowners or working through a community group (for example, Carpinteria Creek Watershed Coalition/Rincon Creek Watershed Council). These groups were ones that we worked with in the past to help garner community support of projects. The CCWC effort led to the successful removal of all the major barriers in the Carpinteria watershed. Eight were removed by efforts led by SCHR and three were removed by other partners (Flood Control, city of Carpinteria).

The types of habitat restoration projects we have done include:

• creek bank stabilization projects (these are often connected with the removal of non-native vegetation as they do not provide for stabilized banks and lead to erosion – our efforts include removal of the non-native plants, and re-grading the creek bank to a more stable slope and then revegetating with native species (willows, oaks, sycamore, blackberry, etc.),

• and finally, most of our work focuses on removing barriers to steelhead trout migration. Barriers are made up of different physical blockages in the creek (concrete creek crossings, small dams and grade control structures). Most often, when we remove creek crossings, we then build a bridge for the landowner/users to get across the creek safely. The bridges are designed to current engineering standards and are approved by the respective agency (i.e. county or federal government).

To do the above, we write grants (sources include state, federal or private foundations) for the work. This is typically done in phases, engineering phase, permitting phase, construction phase and monitoring phase. As we secure funds, we then proceed with the various phases of the work to get towards implementation. We hire contractors to assist us with the engineering, permitting, heavy equipment/construction which improves the economy.

Describe your role at the organization.

I am the founder and director of SCHR. We are a small organization with two full time staff (director and project manager – Jason White) and one part time staff (grant administrator – Rachel Strominger). We are based in Carpinteria and have been here for the past 15 years!

The issue was with barriers (one on Munch creek and two on Davy Brown creek). The solution was to remove the barriers and allow for steelhead trout to gain access to their historic habitat. Steelhead trout are a federally listed endangered species (NOAA 1997).

One barrier (Munch) was removed and the creek bed restored to a natural state. The other two barriers were removed and replaced with clear span bridges to allow for the public to access the Forest (NIRA campground), allow the forest service safer access for their work and for the inholdings that are back in that area of the Forest.

The project opened up 3.1 miles of habitat by removing all three barriers to migration.

We worked with Peter Lapidus Construction on the project, a Carpinteria based contractor that we have worked with on many fish passage/bridge projects. California Conservation Corps were also involved with the project.

We worked with the Santa Ynez Band of Chumash Indians for the cultural monitoring for the project. They were an incredible partner on the project, and we learned an incredible amount of information from them on how to protect cultural resources.

How does it feel to finish this project?

It feels great! So many partners have worked on this project over many decades that I am very happy to share this accomplishment with them. We held a ribbon cutting recently with project partners (Forest Service, engineers, funders, retired FS staff, etc.) and it was great to have them there to celebrate the completion of the project. We now hope that next winter will be a wet winter which will provide steelhead trout the opportunity to gain access to the creek that had been blocked for over 40 years.

We learned a tremendous amount working on this project and really value the collaboration with the US Forest Service staff from the Los Padres National Forest. Biologists, engineers, archaeology/cultural monitors, resource offices, etc. – so many people contributed to the project and without each of their contributions, the project would not have been able to have happened.

What’s on the horizon for SCHR future projects?

We continue our efforts to work with private and government landowners in the region. We are working towards the removal of four steelhead trout barriers to migration in the Ventura River watershed at the Wheeler Gorge campground. We plan for the project to go to construction in 2023. The project will restore access to roughly 13 miles of habitat to steelhead trout.

We are also working in the Carpinteria Creek watershed to improve habitat conditions, as some of our past fish passage restoration projects that were impacted by the post Thomas Fire/flooding. This work will implement bank stabilization projects and reduce sediment inputs to the creek that impact aquatic species.