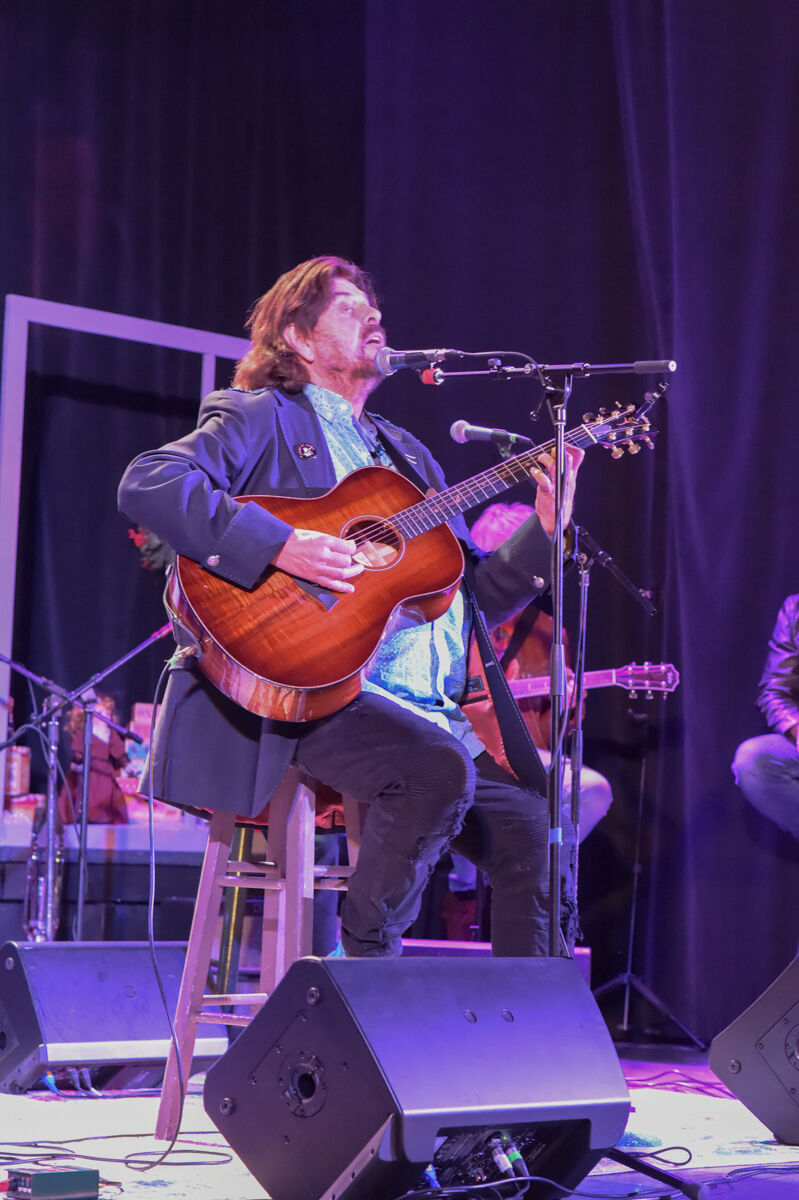 At his birthday party held at the Alcazar Theatre, musician Alan Parsons took the stage to play crowd favorites for his guests. 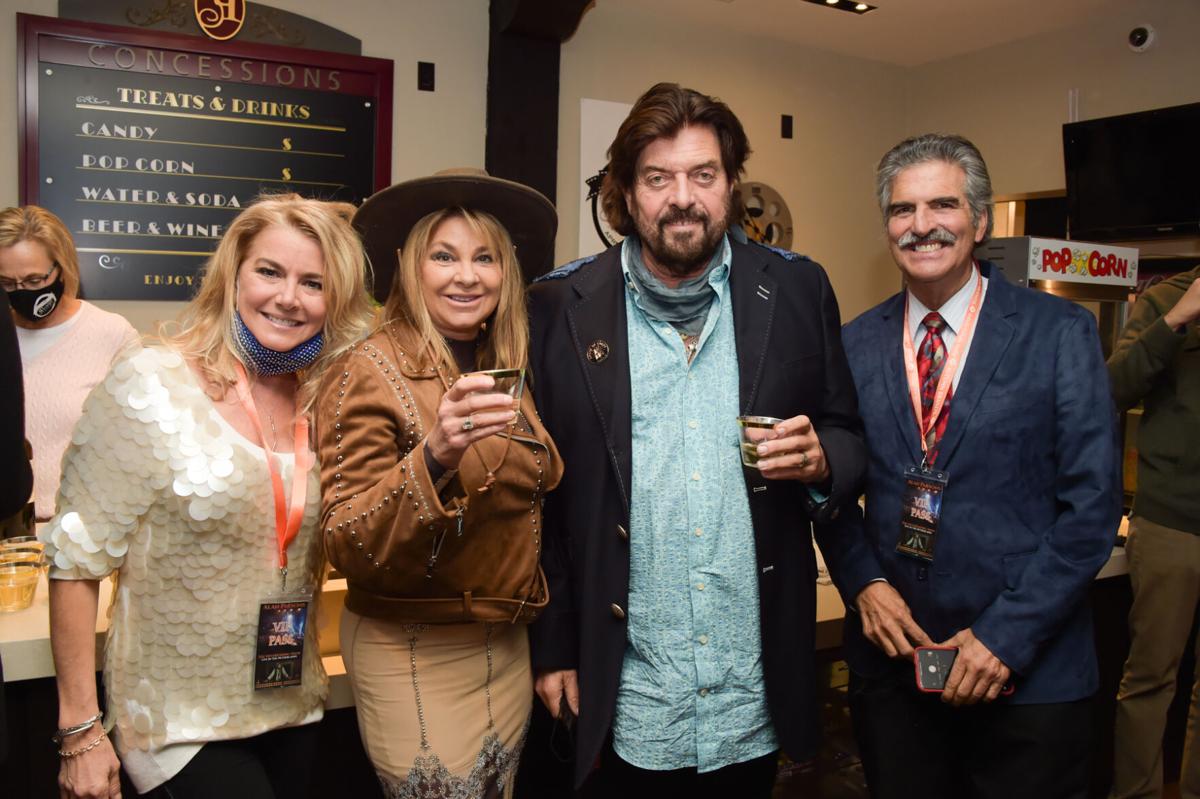 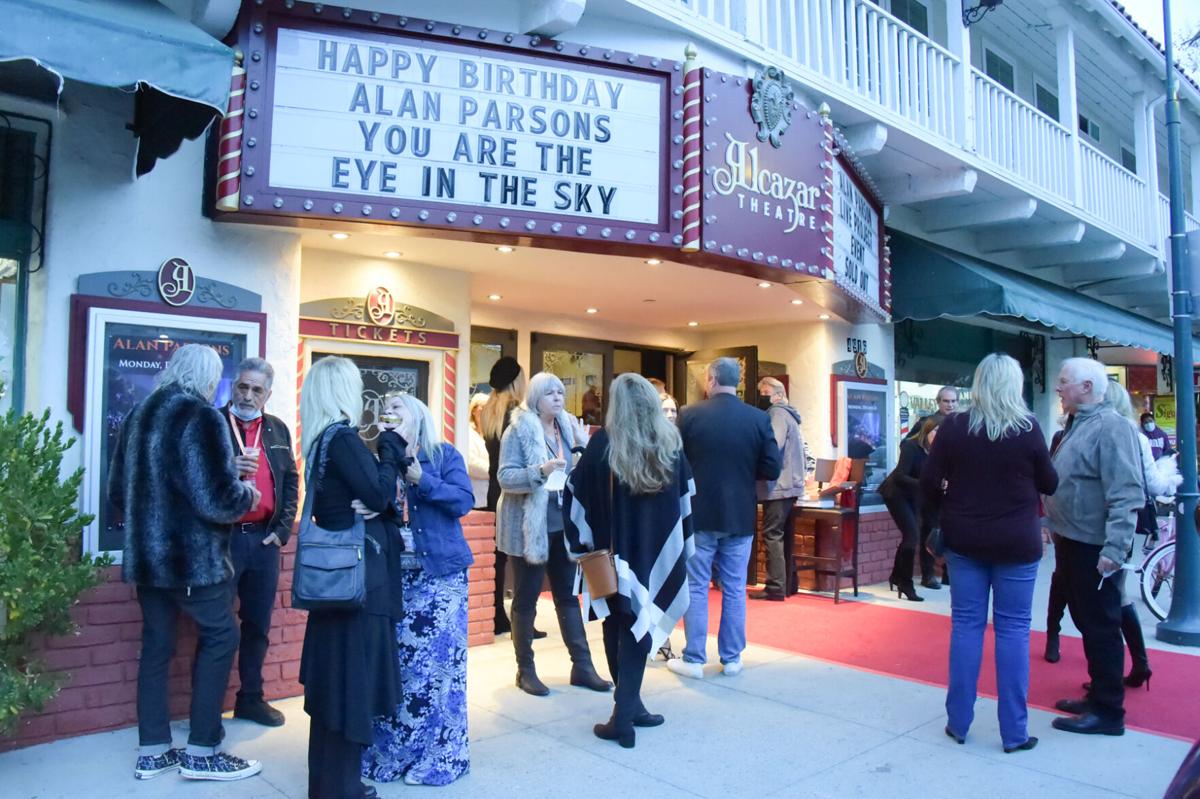 At one of the last in-person events of 2021, partygoers wait outside the Alcazar Theatre.

At his birthday party held at the Alcazar Theatre, musician Alan Parsons took the stage to play crowd favorites for his guests.

At one of the last in-person events of 2021, partygoers wait outside the Alcazar Theatre.

On Dec. 20, the Alcazar Theatre held a birthday celebration for Alan Parsons, the Grammy award-winning audio engineer, songwriter, musician and record producer. The function included a performance by Parsons with his band on the Alcazar stage.

Emceed by local broadcast journalist John Palmenteri, the event also featured out-takes from the new Beatles documentary, “Get Back,” which touches on Parsons’ work as an audio engineer with The Beatles at Apple Records and “NeverEnding Song,” Parsons recently released DVD featuring his band, The Alan Parson’s Project, filmed live in the Netherlands.

The Alcazar also demonstrated its new live video streaming service that provides remote content to local and online attendees. The new offering was initially created as Alcazar Live 805 when the theater was first impacted by the pandemic in 2020.

“We have partnered with HypeCats to enhance the presentations as we also used in a recent NASCAR event, Days of Thunder, and featured Kyle Petty streamed in from Charlottesville, NC,” Michael Avery, Alcazar board president, said.

Due to the current uptick in Covid-19 cases, the Alcazar Theatre Board of Directors has suspended all in-person events through the month of January 2022.

“We will be working behind the scenes to continue to make upgrades to the theater to further enhance your in-person experience at the Alcazar and to develop the necessary infrastructure to deliver content to your home and business,” Avery said.

“We will also use this time to take measures to increase our safety initiatives designed to safeguard your return to the theater so you can enjoy all the great events and shows that we have planned in 2022.”