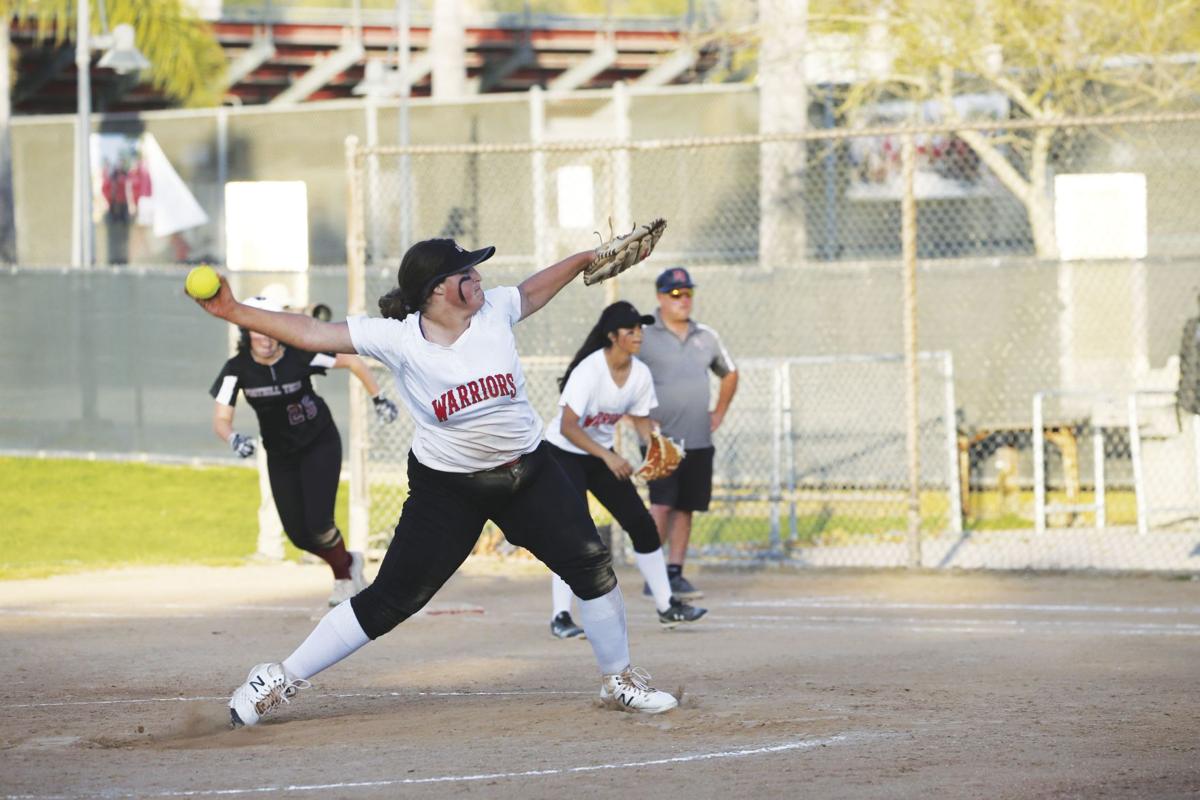 Graciella Verdugo winds up for a pitch against Foothill Tech on Feb. 20. 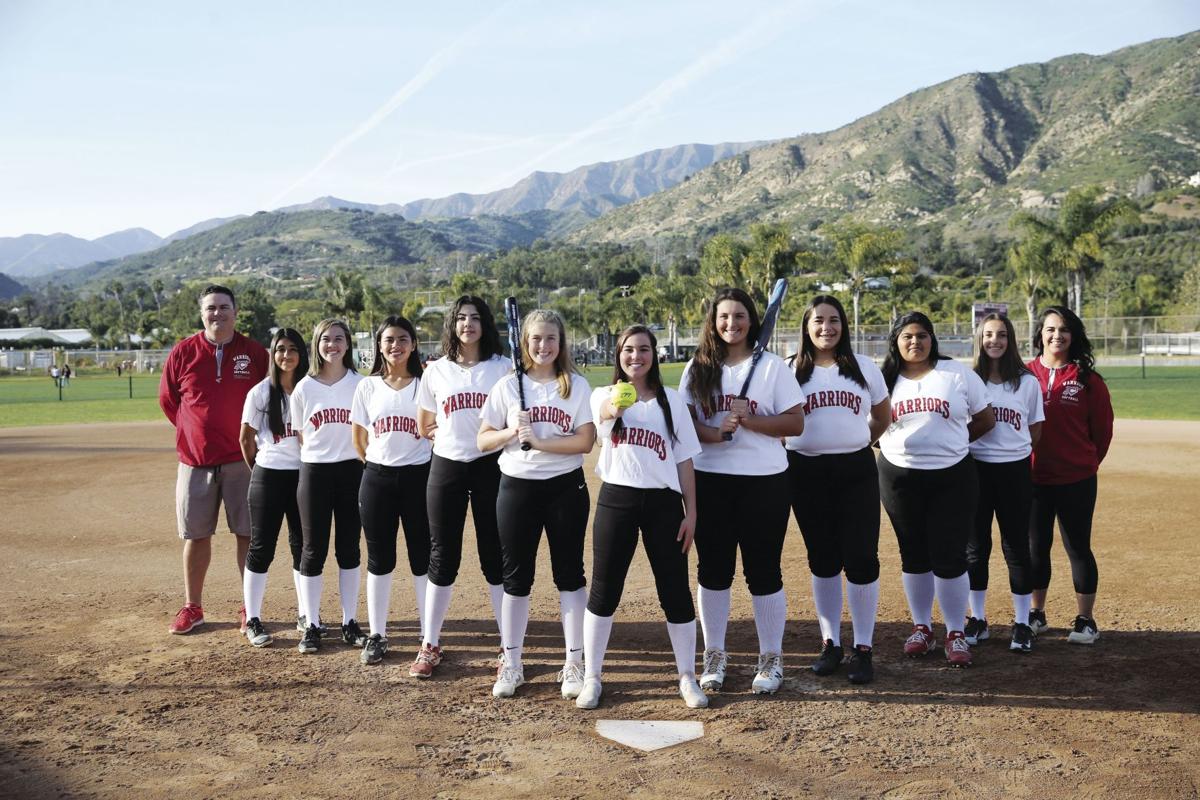 Graciella Verdugo winds up for a pitch against Foothill Tech on Feb. 20.

The Carpinteria High School softball season is in full swing. The Warriors started out the year hosting the school’s first-ever tournament. “I thought it would be cool to have a common spot for everybody, whether they’re driving up or driving down,” said second year Carpinteria coach Dakotah Wilcox of the Carpinteria Invitational that she helped put together with schools traveling from as far north as Orcutt and as far south as Simi Valley. The field included five schools: Bishop Diego, Grace Brethren, Oak Park, Orcutt Academy and Viewpoint.

The Warriors split the two games that each team played, dropping the first to Grace Brethren of Simi Valley, 11-0, and capturing a shutout of their own in the second with a 5-0 win over Viewpoint of Calabasas. “It was fun to have that ‘tournament feel’ back, even though I wasn’t playing, it was good for the girls to be exposed to it too,” said Wilcox, who grew up locally and participated in various tournaments as part of the Carpinteria Valley Girls Softball League. The 2012 Warrior softball alum, is counting on making the tournament an annual event and has already received commitments from this year’s competitors. “I’m planning on getting more teams for this upcoming season because we want to utilize both of our fields and make it more interesting,” said Wilcox.

So far this season, it’s been a rough go for the Carpinteria squad as they’ve started out 1-4, and have faced some tough competition with lopsided losses to Foothill Tech and back-to-back setbacks against Oak Park. It’s a young team with only three returning starters and one senior, Kimberly Perez. The Warriors begin Citrus Coast League play this week with a doubleheader against Nipomo—a team that swept them at home last season.

But the strength of the Warriors appears to be in its youth, as co-captains sophomore Madison Mora and freshman Gracie Verdugo will share pitching duties. The two players should also provide some punch at the offensive end as both possess good power. Verdugo, who also played a key role as a member of this season’s much improved Warriors basketball team, tallied a homer in the game against Foothill Tech. Sophomore Rayanna Beaver has also displayed some hitting prowess, collecting multiple hits in the game against the Dragons. Junior captain Kenna Mayer should anchor the infield defensively for Carpinteria.

Despite the Warriors’ inexperience, Wilcox expects them to compete amongst the top teams in the league. “I feel that it’s such a mental sport, and I feel like these girls have so much, and can do so much,” she explained. Fillmore, Nordhoff and Santa Paula appear to be the main roadblocks to a potential Citrus Coast League title. “All of us have had our transitions when it comes to players leaving or not returning,” said Wilcox of her main competition. “Everyone has the potential to win, it’s who shows up and who prepares better.”

Carpinteria will get a big test early on when they host Nordhoff on Thursday, March 12,  with the first pitch scheduled for 3:30 p.m.