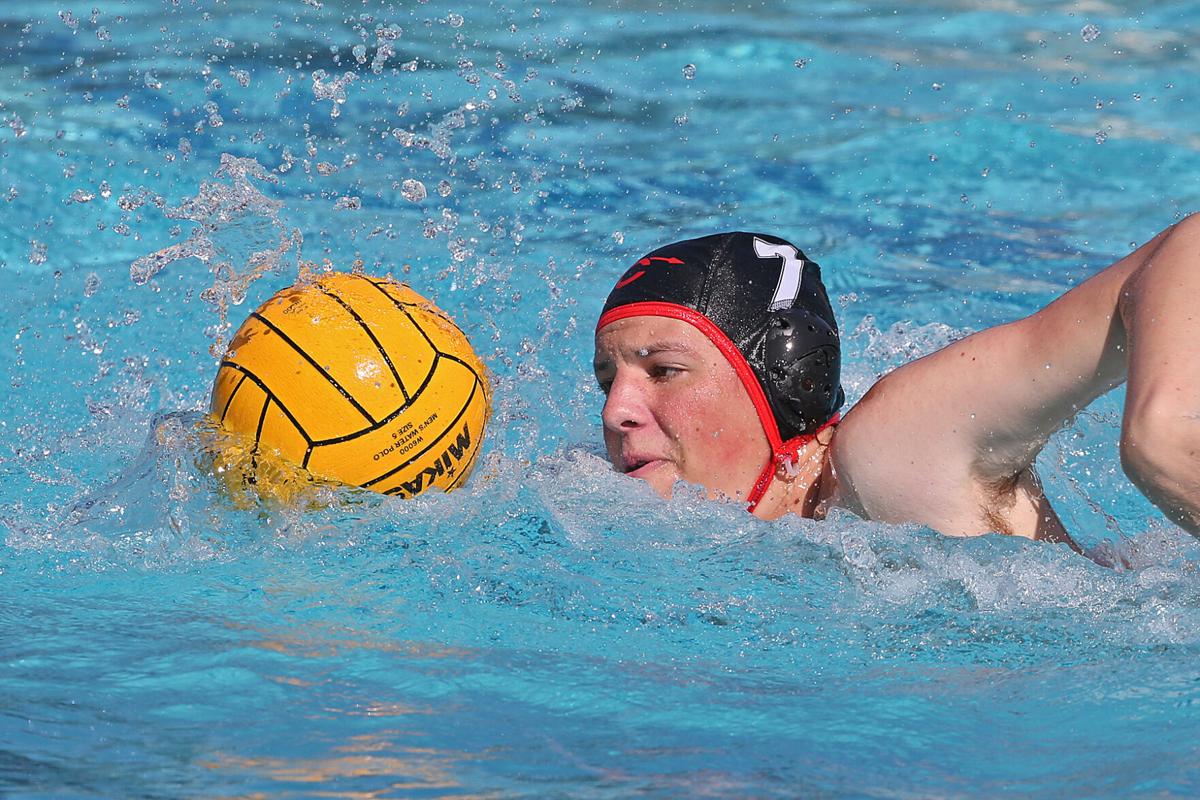 Boys water polo has a strong roster and will make a run for CIF this year. 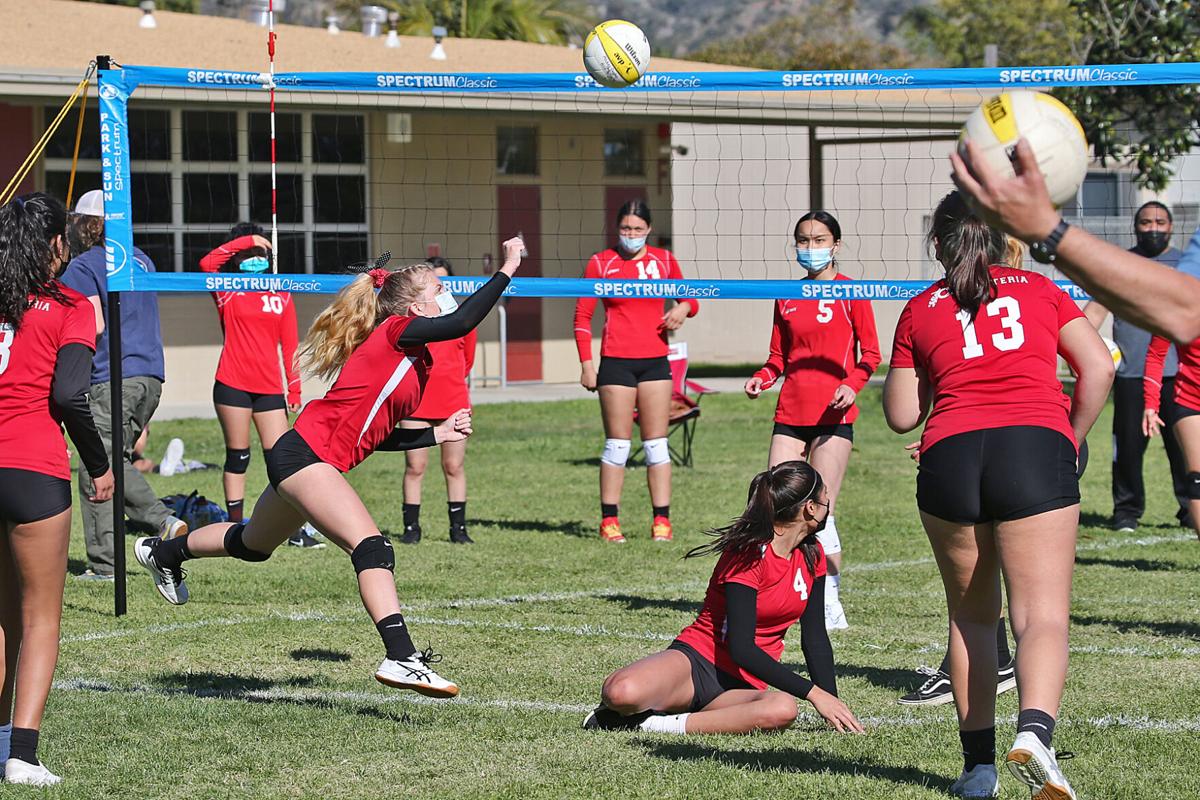 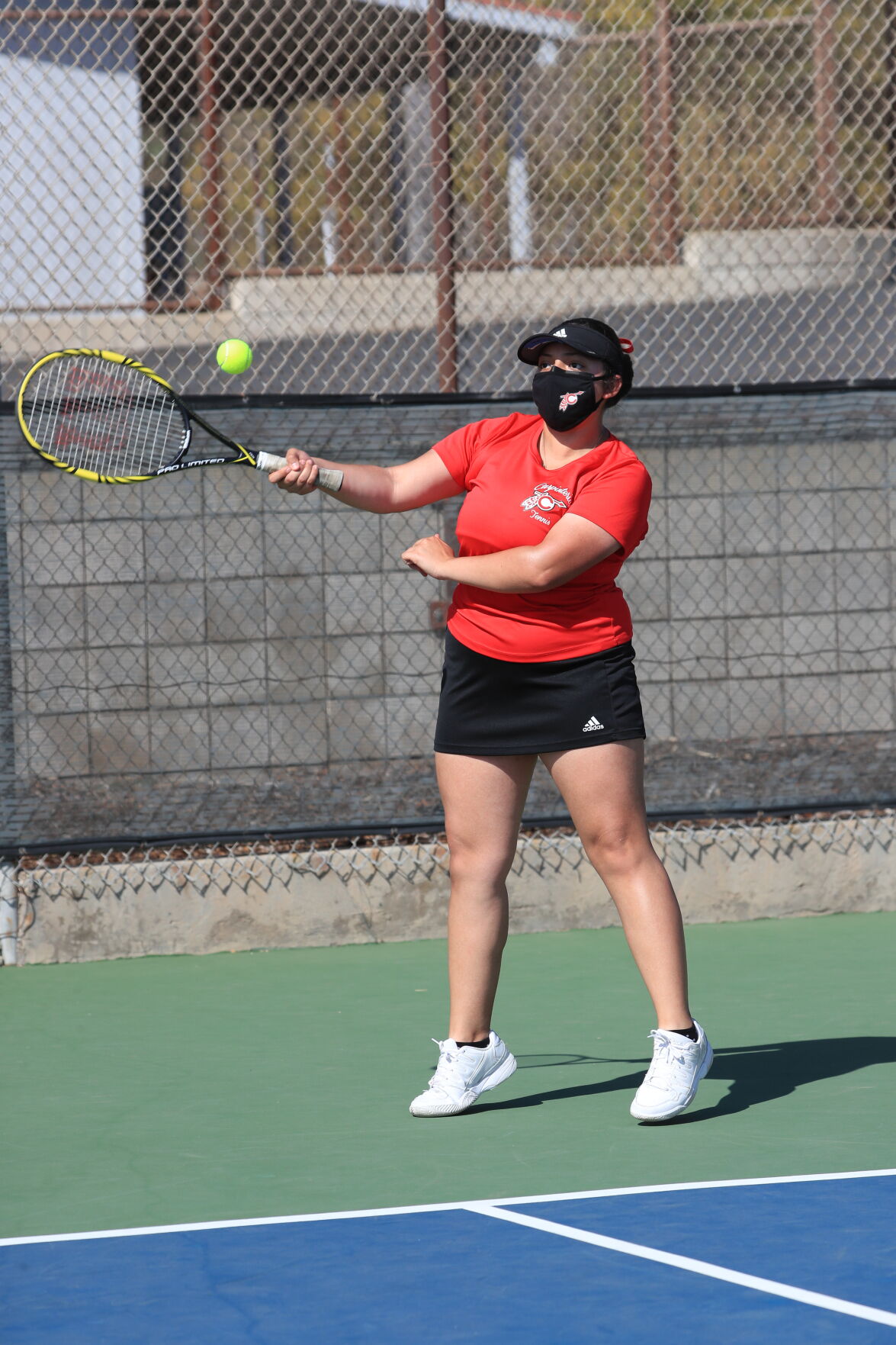 Girls tennis has been holding weekly mixers with the community over the summer. 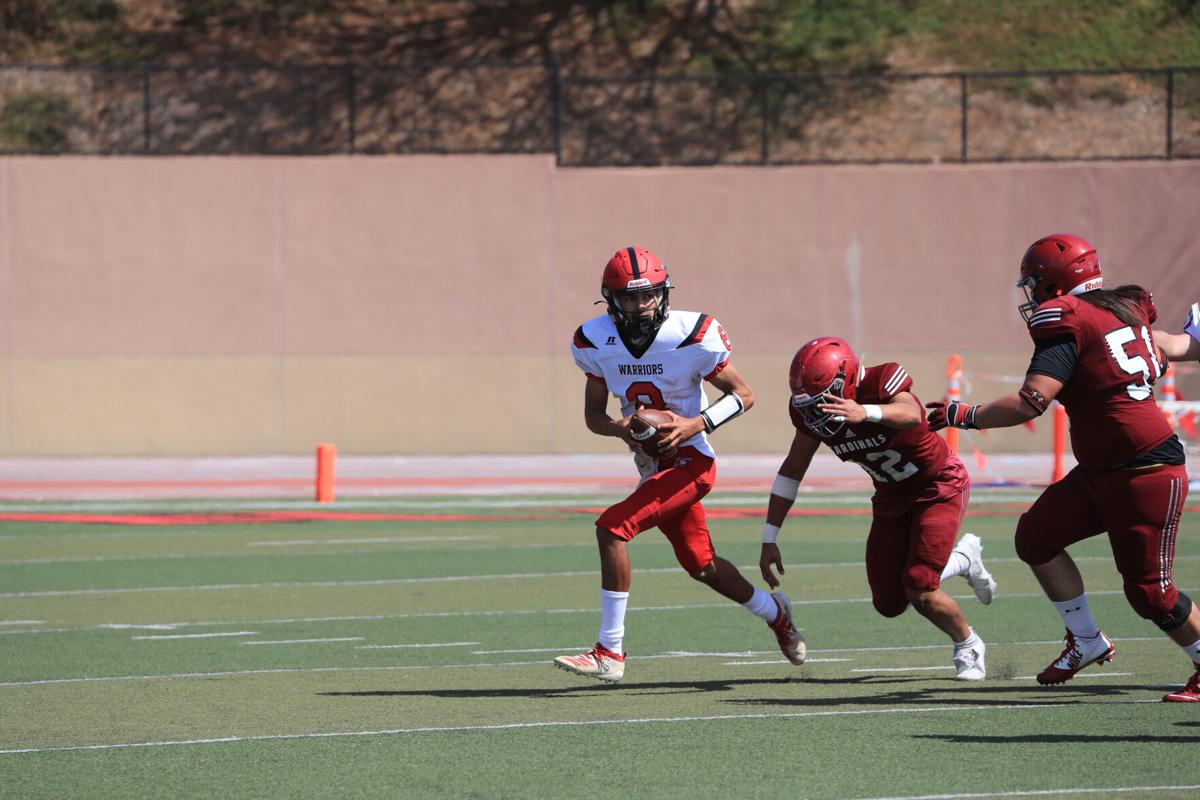 Carpinteria football has been practicing five days a week in preparation for the upcoming season.

Boys water polo has a strong roster and will make a run for CIF this year.

Girls tennis has been holding weekly mixers with the community over the summer.

Carpinteria football has been practicing five days a week in preparation for the upcoming season.

Carpinteria High School girls volleyball will be holding two days of tryouts from 4 p.m. to 6 p.m. on Monday, Aug. 2 to Tuesday, Aug. 3.

Mickey Caughey, who will be coaching the junior varsity squad this year, said that it has yet to be determined whether tryouts will be held at the high school’s gym – which is receiving a few upgrades for the summer – or at Carpinteria Middle School.

The gymnasium is set to begin modernization upgrades as part of Measure U, a three-phase district project that will upgrade the campus with new portables, a science wing and plaza at the school’s entrance. Construction for the gym upgrades began in July and is anticipated to be completed in February. Upgrades include a fresh varnish on the wood floor and new backboards. The team plans on using the court as soon as it is available.

“It will be really nice to get back into our own gym as we’re all excited for it’s grand re-opening,” Caughey said. “If the gym is not completed, we will then have our tryouts at Carpinteria Middle School and maybe even conduct some practices there until our gym is ready.”

The program’s parent/player orientation meeting will be held on Aug. 12 following the varsity practice, and the girls will play in Bishop Diego’s Varsity Tournament at 9 a.m.  on Saturday, Aug. 21. The team’s first official match will be a non-league home game against Newbury Park at 7 p.m. on Thursday, Sept. 2 with league play starting at home against Santa Paula on Sept. 14.

Warrior athletics programs are gearing up for a full season of sports this year, and some are even preparing for a run at a CIF title with strong rosters returning from last year.

Football players have been practicing Monday through Friday, and “are eagerly awaiting the start of the season with a full schedule,” Bryant said. “(Coach) Mario Robinson and his staff are extremely dedicated.”

Track and field and cross country athletes have been staying in shape over summer; some have even competed in the “All Comers” meets that have been organized by coach Van Latham over the past few weeks.

The girls tennis program has been hosting weekly “tennis mixers” from 5 p.m. to 8 p.m. on Wednesdays, which are open to the community. People are encouraged to come and trade volleys with the team for a $5 donation to support the program. The girls are set to begin daily practices, conditioning and tryouts starting on Friday, Aug 13.