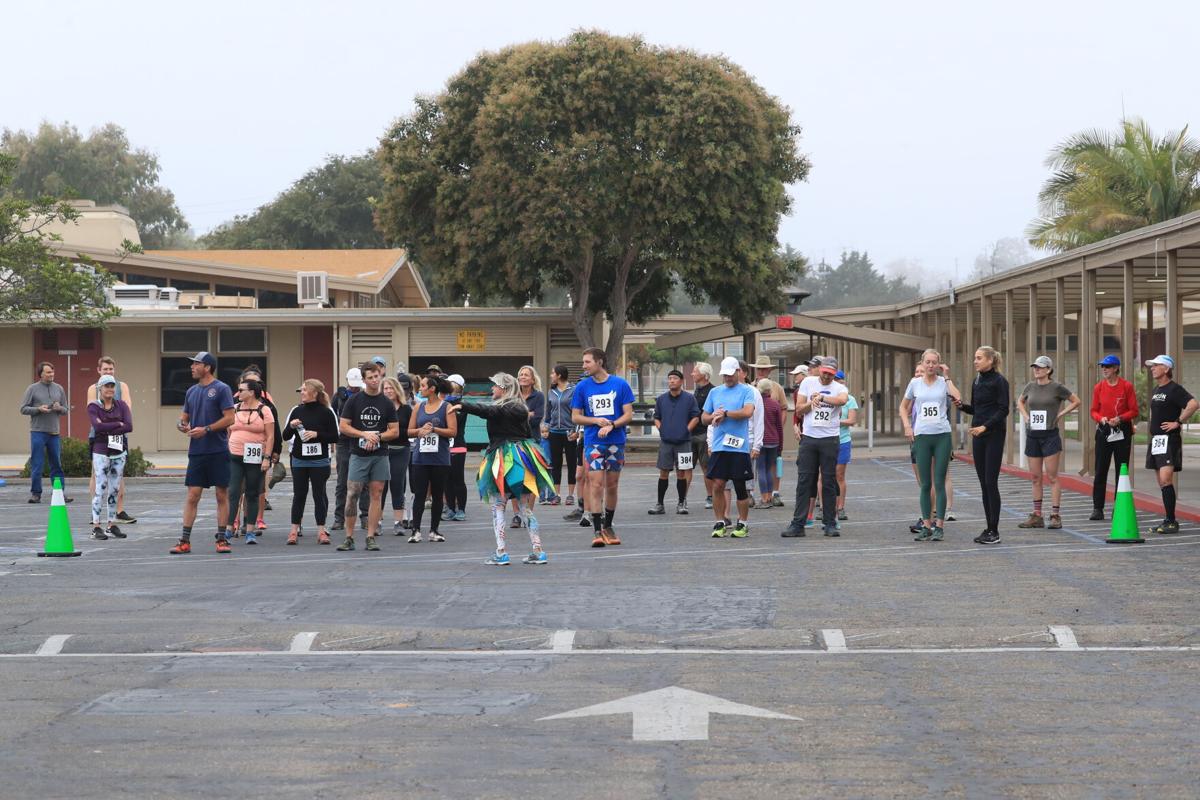 Runners from near and far traveled to Carpinteria to participate in the Island View Trail Run. 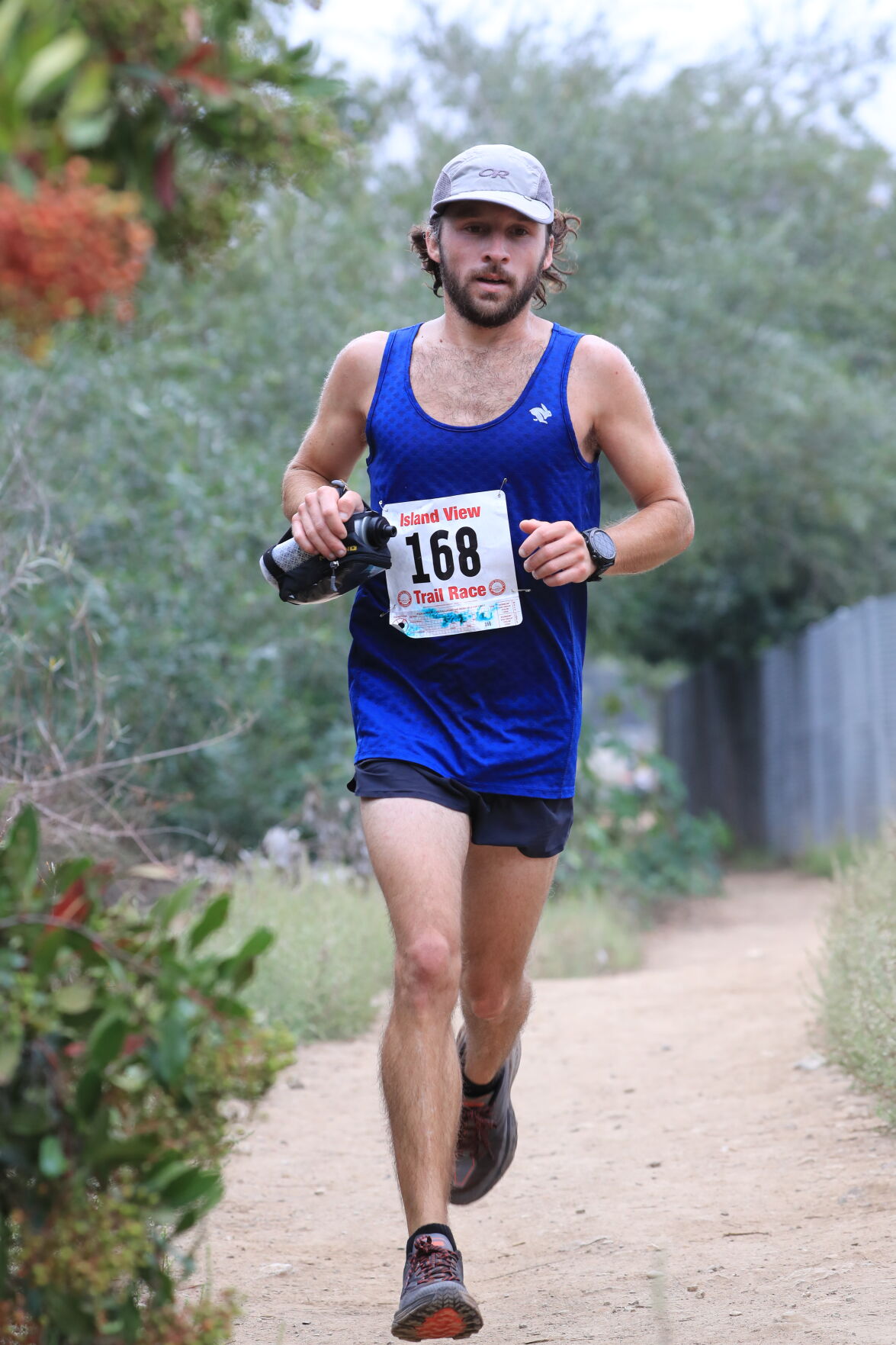 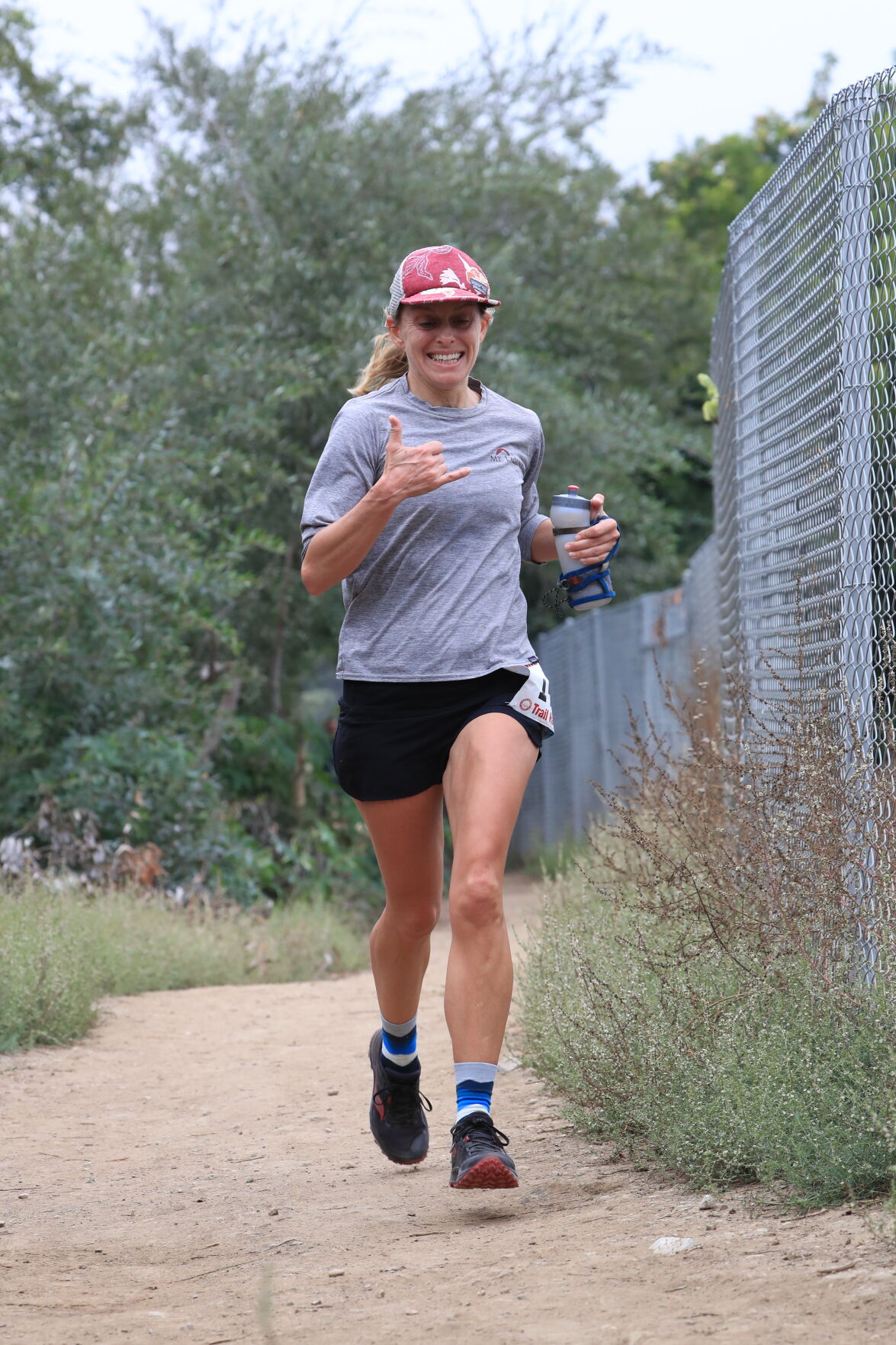 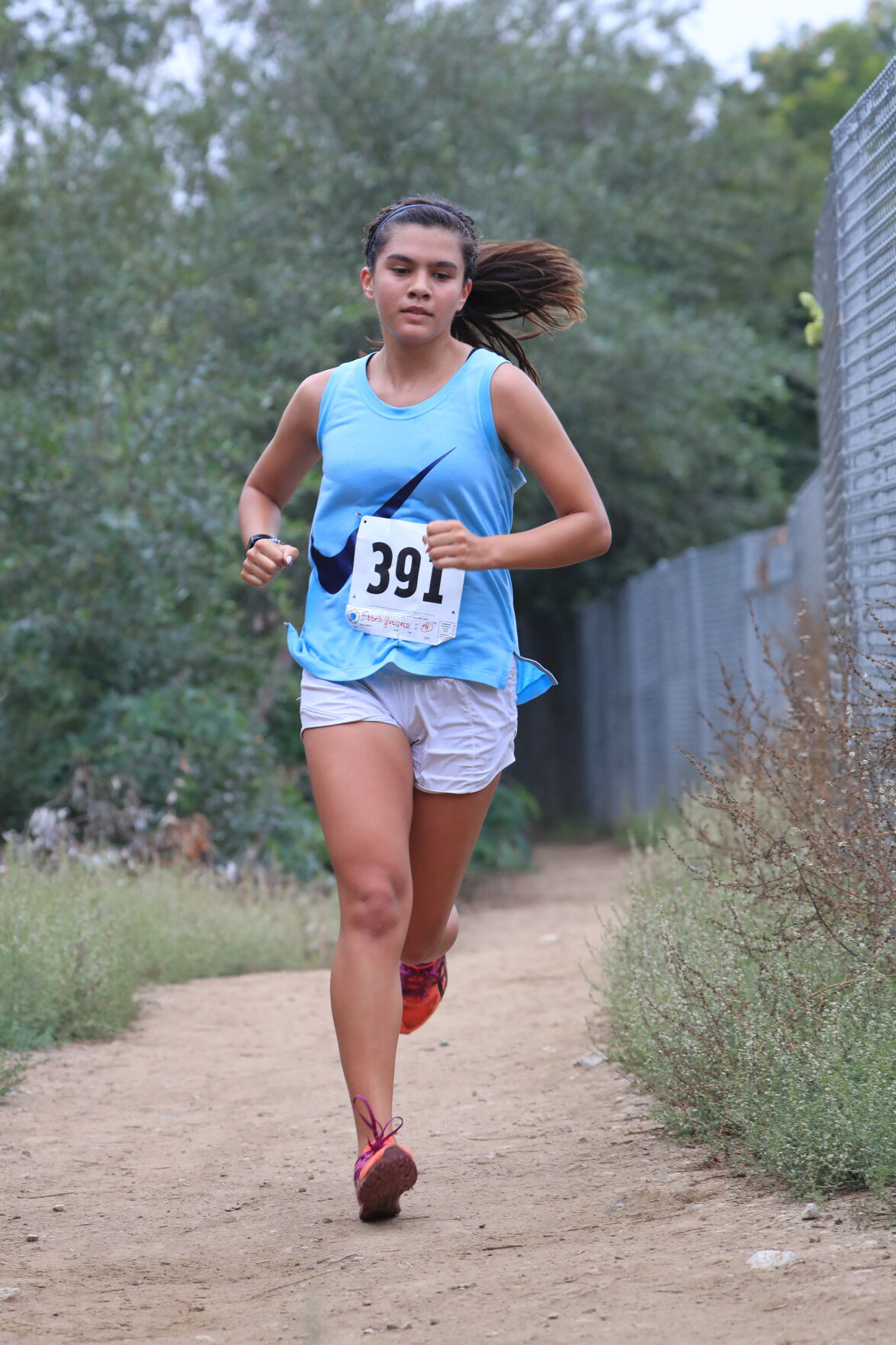 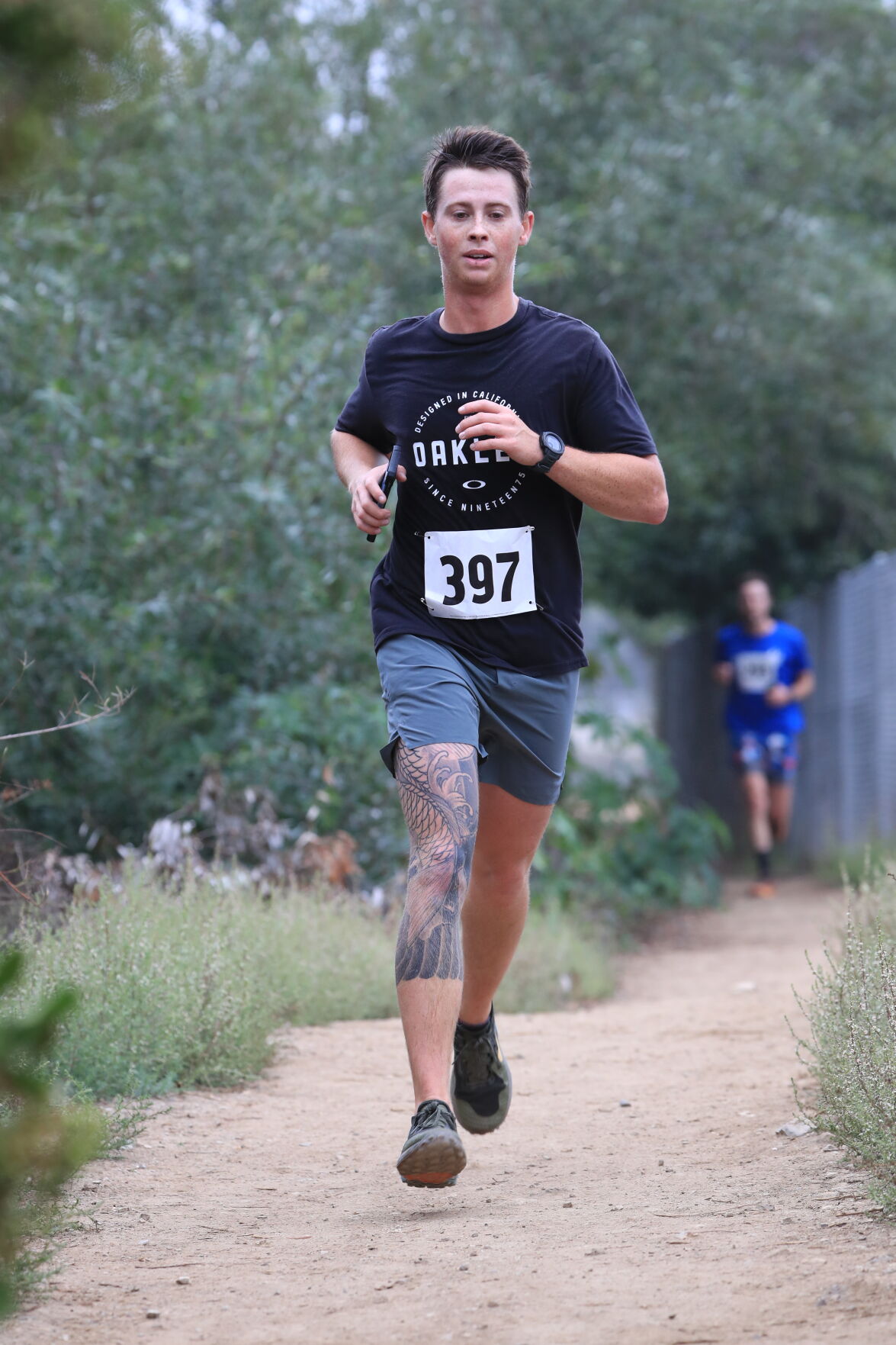 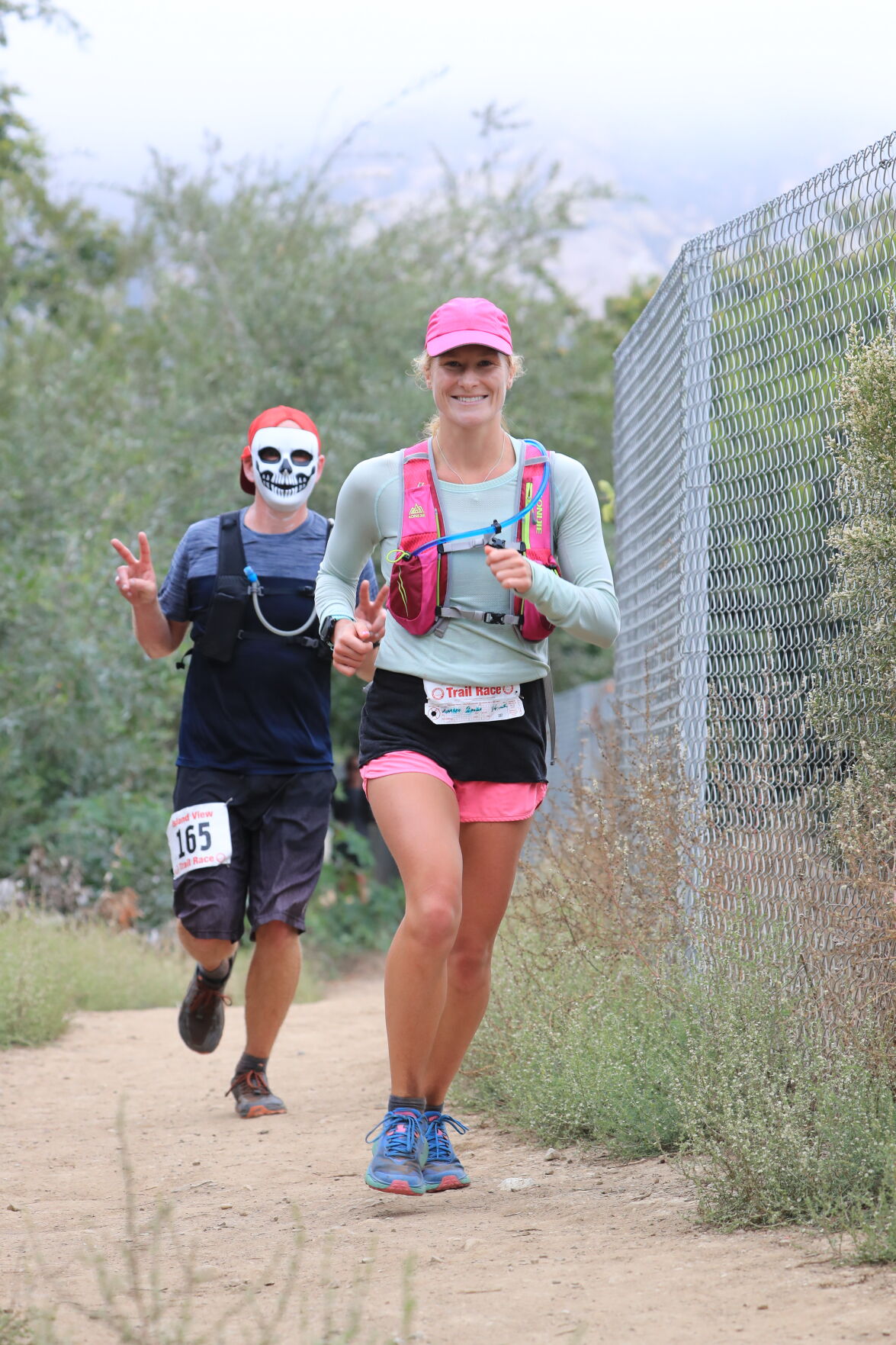 Runners from near and far traveled to Carpinteria to participate in the Island View Trail Run.

At daybreak on Saturday, a steady stream of cars began arriving at Carpinteria High School for the fifth Annual Island View Trail Run.

The event attracted trail runners from across Southern California; over a third of the 115 participants arrived from locations outside Santa Barbara County. The event tested runners’ stamina and speed at three different distances at Franklin Trail.

An overcast morning set the stage for the four-mile, 10-mile and 16-mile events. Those running the longest distance burst through the marine layer at over 1,000 feet and ran in the sunshine to the top of the 3,800-foot-high Santa Ynez Mountains.

Carpinteria’s Travis Madden completed the 16-mile course just seconds over two hours and 24 minutes, for a first-place finish in the men’s division. Annie Larsen from Orinda, California, covered the 16 miles in three hours and 30 minutes to take first place in the women’s category.

Kathleen Baker of Ventura took first place in the women’s division for the 10-mile event, traversing the course in just over one hour and 40 minutes.  To win the men’s ten-miler category, Zach Schrock from Santa Barbara logged a time of one hour, 24 minutes, and 36 seconds.

Below the marine layer in the hazy fog, the four-mile event provided an eerie Halloween Eve atmosphere for the 50 people who raced up and down the popular trail.

Hailing from Riverside, California, Kalista Tibbels-Guerrero took top honors in the women’s division for the four-miler in a scant 35 minutes and 11 seconds. Carpinteria’s Cian Figueras blazed through the four-mile course in 29 minutes and 18 seconds.

“After skipping last year’s event, it is reassuring to have so many people participate this year,” said Nancy Kaplan, event director. “We especially want to thank the runners who, along with the government agencies, the local businesses, and dozens of volunteers, make this event possible.”