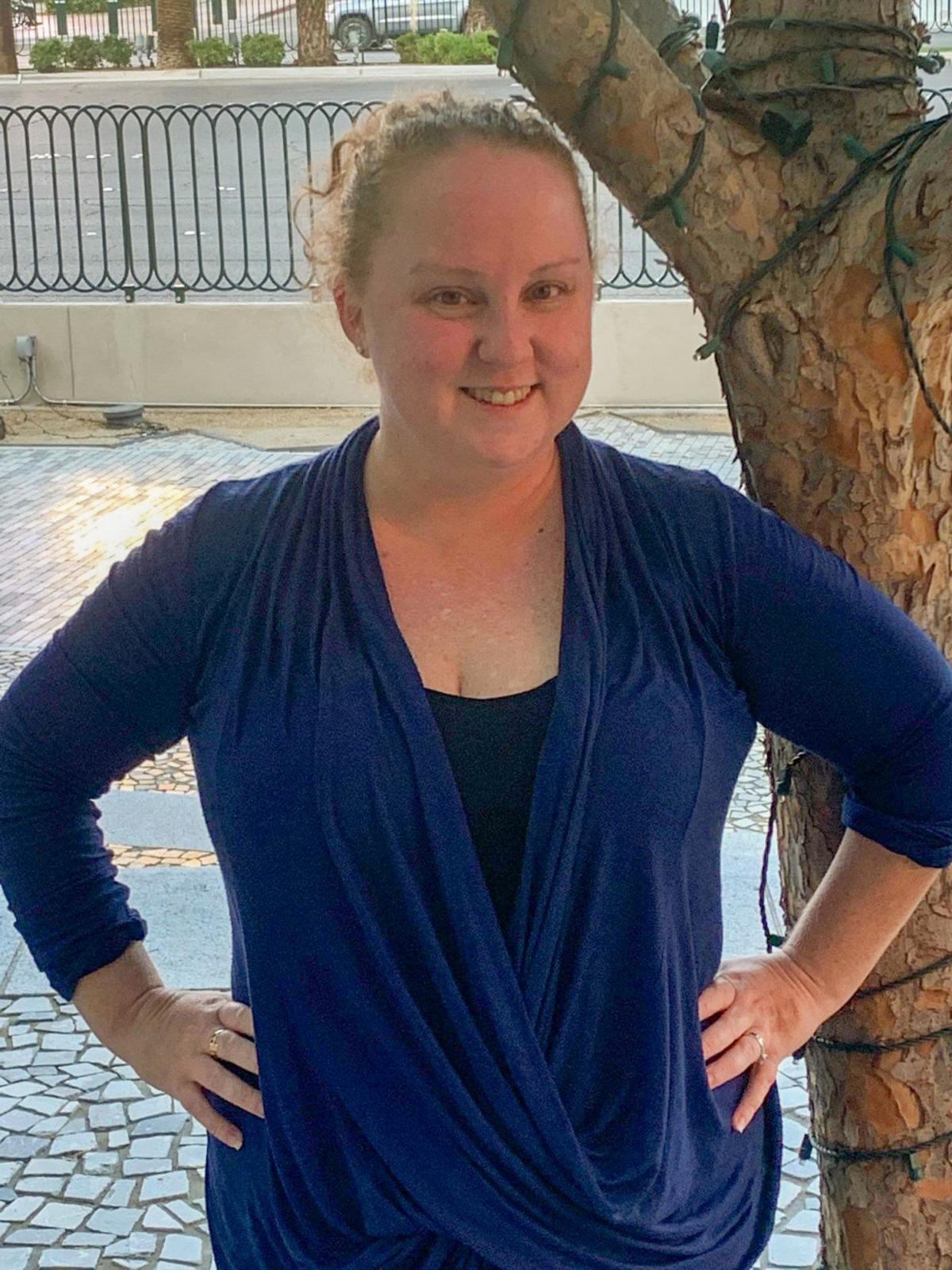 Katt Griffith, center, brings 20 years of competitive dance experience to her position at the Bonnie Curtis Studio of Dance. 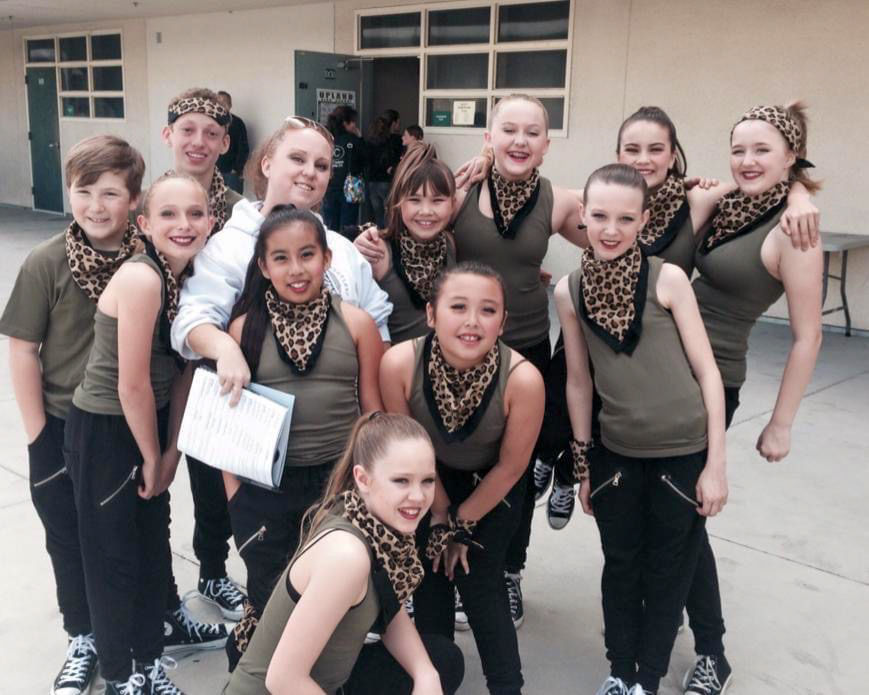 Katt Griffith, center, brings 20 years of competitive dance experience to her position at the Bonnie Curtis Studio of Dance.

As California begins to re-open, the Bonnie Curtis Studio of Dance is preparing to launch their in-person Dance Camps and Intensives for the summer. Among Curtis’ talented cohort of instructors is Katt Griffith, a multi-faceted dancer who found her love for teaching after an extraordinary career.

Griffith inherited her passion for dancing from her mother. “My mom used to dance when she was little,” she said. “She had two boys who became athletes before me, so when she got a girl, she wanted to put me in dance.” As a young girl, Griffith took classes in ballet and tap, and from that point on “I’ve always wanted to dance,” she said.

Growing up, Paula Abdul was Griffith’s role model, inspiring a love for dancing. “I’m only five-feet tall,” said Griffith. “Being a short dancer makes it difficult to get jobs, but when I watched 4’11’’ Paula Abdul have a successful career and choreograph for people like Janet Jackson, I thought: ‘I can do that.’ I learned what I could and absorbed what I could.”

While most high schoolers were struggling with their coursework, freshman year, Griffith was flying back-and-forth between California and South America. She competed in Irish Dance for 14 years with the company Celtic Fusion, earning high titles from eighth in the nation to three-time qualifying champion.

Griffith has been teaching dance for 21 years. Her prowess is informed by years of competitive dancing that run a gamut of styles from ballet to jazz to tap-dancing. “As a dancer it’s important to be a jack of all trades,” she noted. This versatility is reflected in a curriculum which offers intensives in ballet and Broadway.

Elaborating on the merits of ballet she said, “I fell in love because the structure of it is so strict. You focus on your breathing, on your center, and once you have that, everything clicks, and it all becomes one and you will never forget it. Ballet is the foundation of dance. Period. It goes into modern, contemporary, tap, hip-hop, you name it.” Griffith is especially fond of teaching the essential genre to children. “Kids are like sponges. The pure joy in their face when they get it right—that’s what makes it amazing.”

In addition to the intensives, Griffith is also teaching a Beauty and the Beast-themed class for younger students. “I wanted to do something in which both boys and girls could be involved with all the different characters,” she said, noting that she wants to offer young dancers the liberating experience of theatre dancing with the hope that “they get involved and they get to act as a whole other character.”

For Griffith, community support was integral in her dance career, and she hopes to provide the same for her students. “Everyone knows everyone; you know your mentors then you work alongside your mentors. You really form more of a family than you do friends.”

Griffith is grateful to have found a partner in studio owner Bonnie Curtis, with whom she identifies a similar drive. “There’s that old saying: don’t fix something that’s not broken. And what she’s done? It works. She found her niche and it worked and I’ve been working alongside that niche.” On how Bonnie Curtis has handled the pandemic she remarked, “She did right by everything when it came time to dealing with the children and with the parents. The only thing I would change would be the old sound system.”

Curtis Studio of Dance summer classes, camps and intensives run from June 29 to July 31. To sign up, contact bonniecurtis1@cox.net.