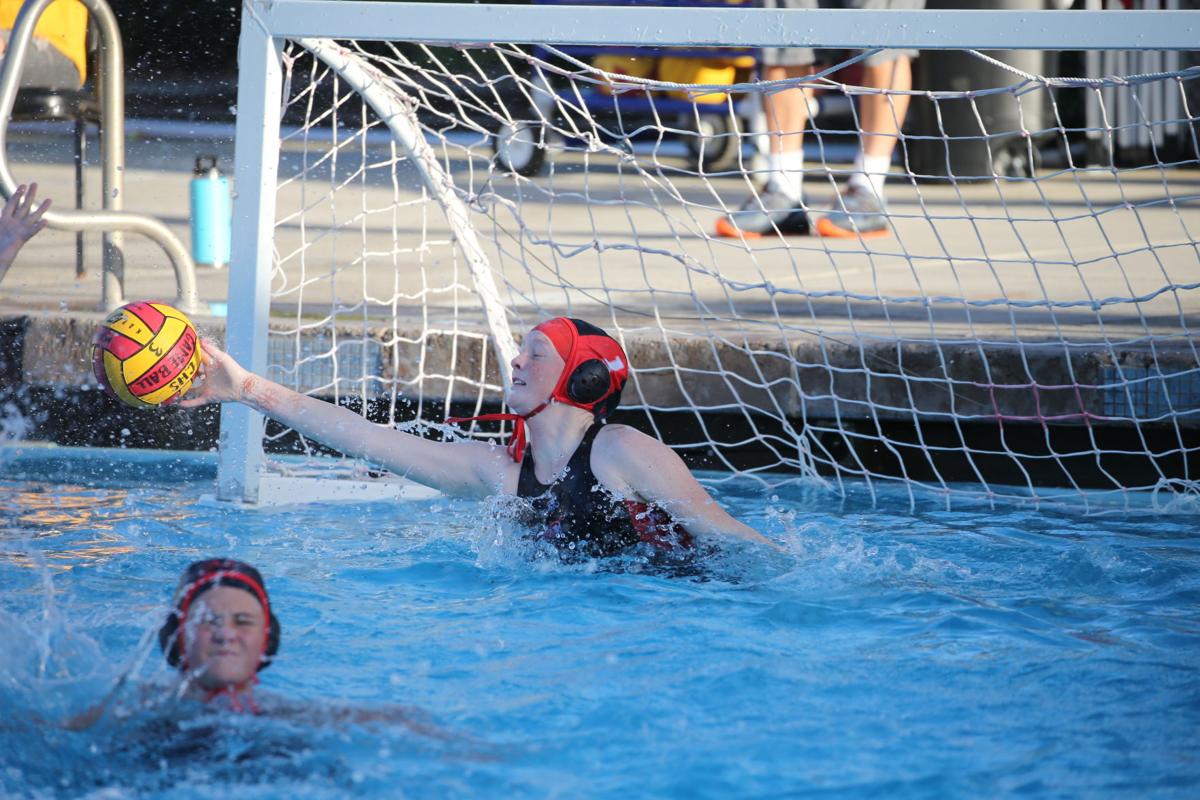 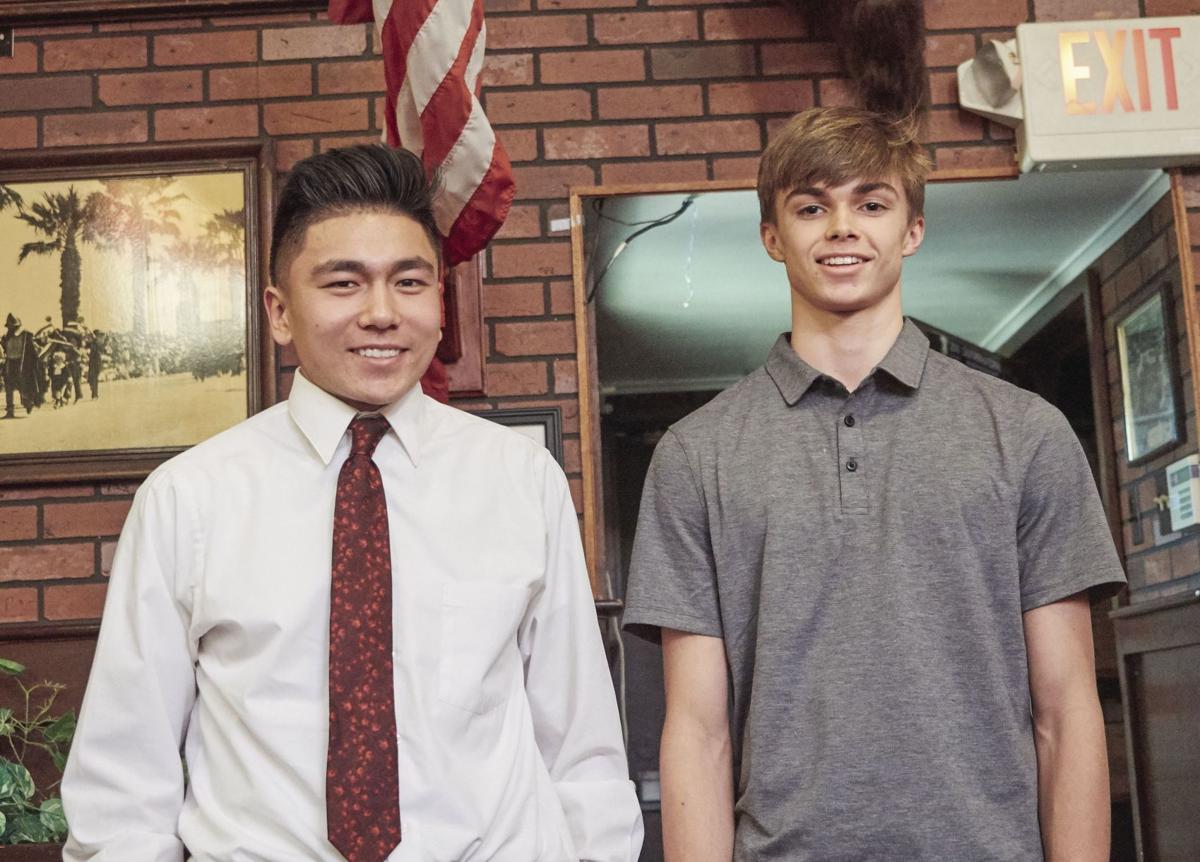 Carpinteria High School senior Luke Nakasone walked away with two awards from the Jan. 13 Santa Barbara Athletic Round Table Press Luncheon. Nakasone has a 4.57 GPA and plays three sports for the Warriors. He won the Scholar Athlete of the Year Award from both the high school and athletic organization. Nakasone plays basketball and volleyball, and runs cross country. He also received All-Citrus Coast League honors in all three and has been named to the All-Academic team in all three as well.

As a captain of the boys basketball team, Nakasone led the Warriors to the CIF-Southern Section semifinals last year and into the first state tournament in the program’s history. Nakasone is also a drum major for the CHS marching band. With his high GPA, he’s also been a member of the California Scholarship Federation and has won a Presidential Award of Academic Excellence. The son of Lisa and Ryan Nakasone, Luke has also been president of the Interact Club, secretary of Habitat for Humanity and an assembly member of the Junior Statesmen of America.