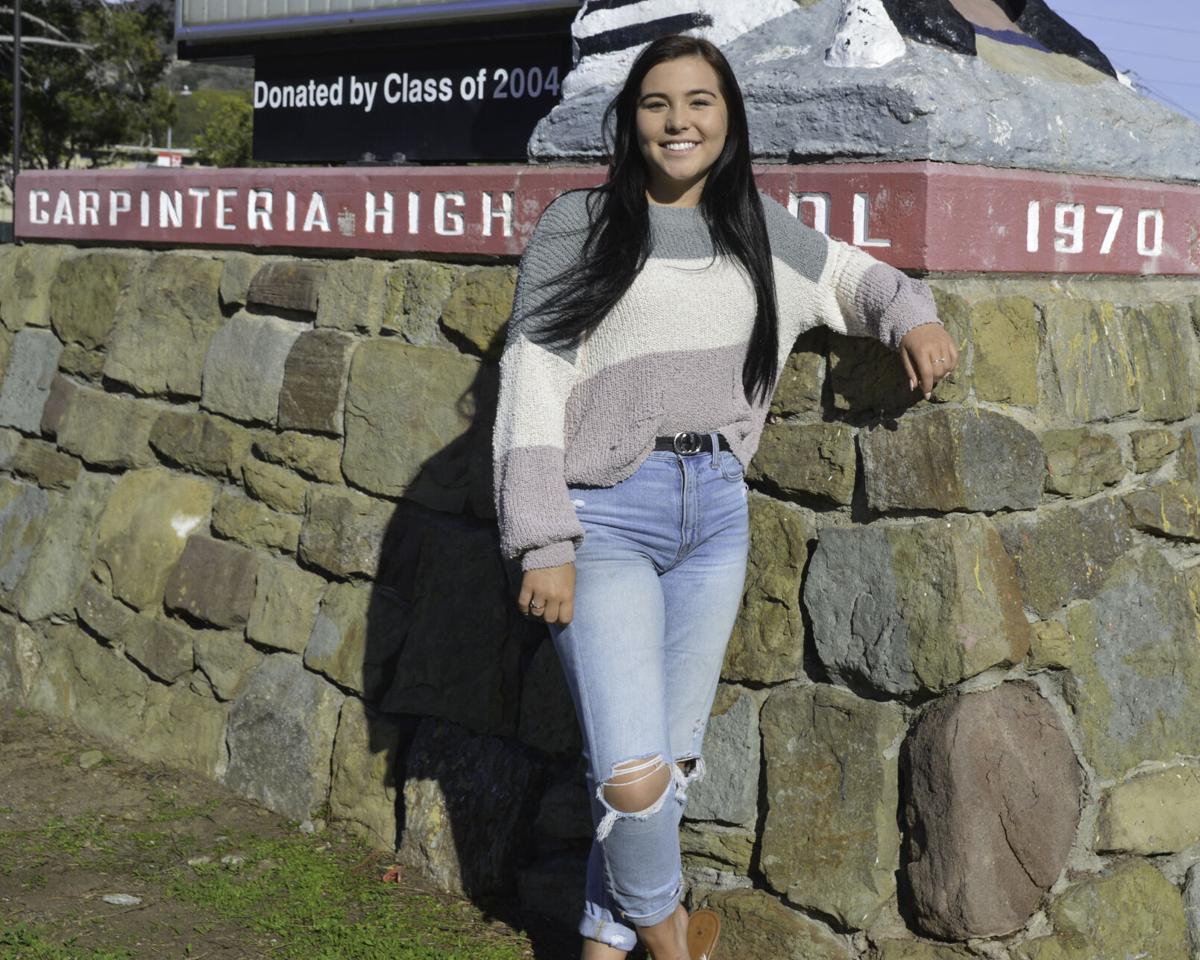 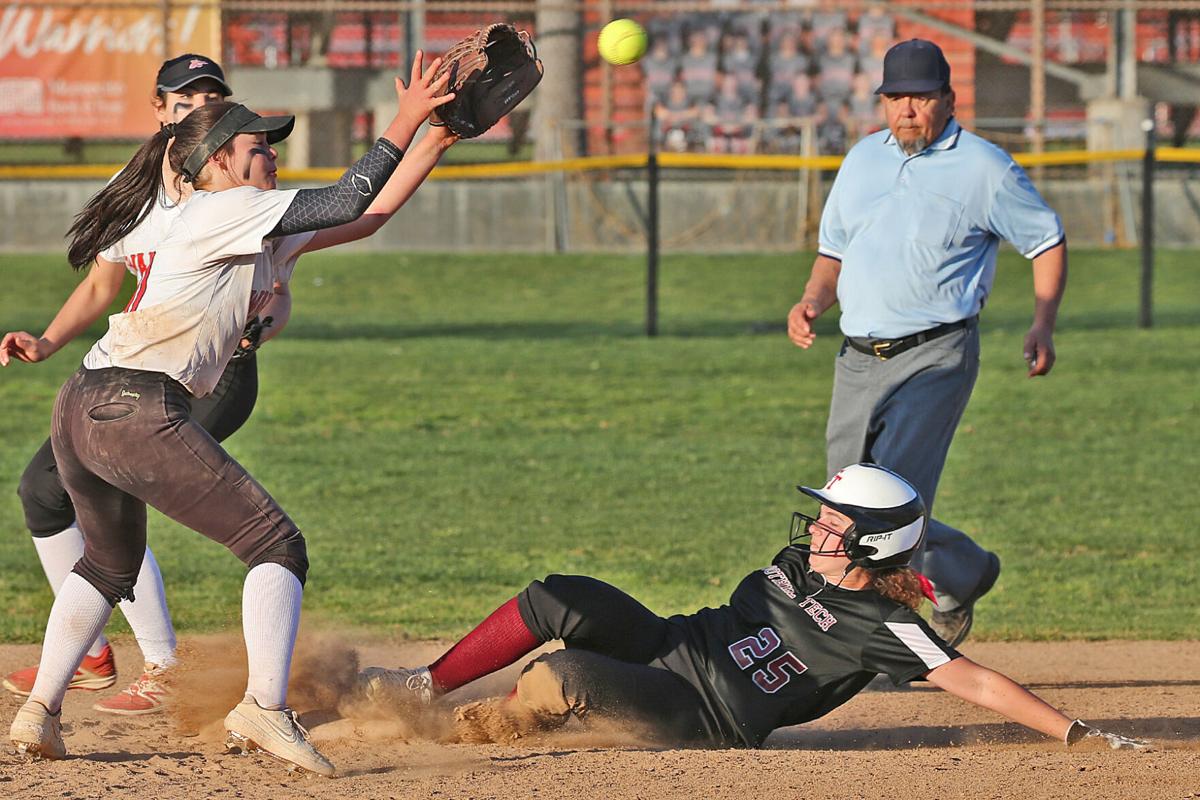 Balancing her rigorous course load with soccer, softball and cheer, Mayer is a quadruple threat.

Balancing her rigorous course load with soccer, softball and cheer, Mayer is a quadruple threat.

With equal parts grit and grace, Kenna Mayer of Carpinteria High School has earned this year’s Santa Barbara Athletic Round Table Athlete of the Year award. The 17-year-old high school senior has competed on the girls’ soccer, softball and cheer teams for four years while also carrying a 4.06 GPA, but most impressive of all is Mayer’s character, work ethic and team spirit.

Mayer first set foot on both the soccer and softball field at just four years old, nearly 10 years before she would make her debut as a freshman at CHS. “During her tryouts freshman year, she stood out not only due to her skill but also her attitude,” said Charles Bryant, Mayer’s soccer coach at CHS. “There was, and is, no ego to her. She just went about her business, did the tasks that were asked of her but at a different level than even a majority of the returners, and easily claimed a roster spot and starting position on our eventual playoff bound team.”

Before the pandemic, Mayer’s days looked like those of every student athlete – school, practice, homework, sleep, repeat. “It definitely took a while to get used to,” Mayer said of her transition into high school athletics and academics. “My freshman year I was very overwhelmed with the workload of high school. Coming from middle school (it) was a drastic difference.” Nevertheless, she adjusted quickly and has since established herself as a leader both on her teams and in the campus community, balancing a rigorous course load and supporting her friends, peers and teammates along the way.

Mayer has not competed since March of 2020 and it’s unclear whether she’ll be able to return to the field to close out her senior year, but the lessons she’s learned will continue to shape her perspective and outlook long after her high school days are over. “I’ve learned you have to work hard to get what you want, and to be what you want to be,” Mayer said.

Mayer plans to pursue forensic psychology in college. As she looks forward to devoting all her time to her studies, she also reflects on how much sports have taught her over the years. “It’s really sad for me because I didn’t know how much I really loved sports,” Mayer said. “I didn’t know how much I really needed the activity and going outside and hanging out with friends, and just having that stress relief.”

When asked about her biggest inspirations, Mayer named her parents without hesitation. “Their support is incredible, and I would not be where I am today if it wasn’t for them and their support,” she said. “They definitely paved the way on how I act and how I want to be, and that starts now.”

As of now, none of Mayer’s three sports have returned for practices or games. The cheer team meets over Zoom, and she’s hopeful that outdoor, socially-distanced, no-contact workouts with the soccer team can begin again soon as well. No matter what the future holds, however, Mayer’s memories made and lessons learned as an athlete will last a lifetime.