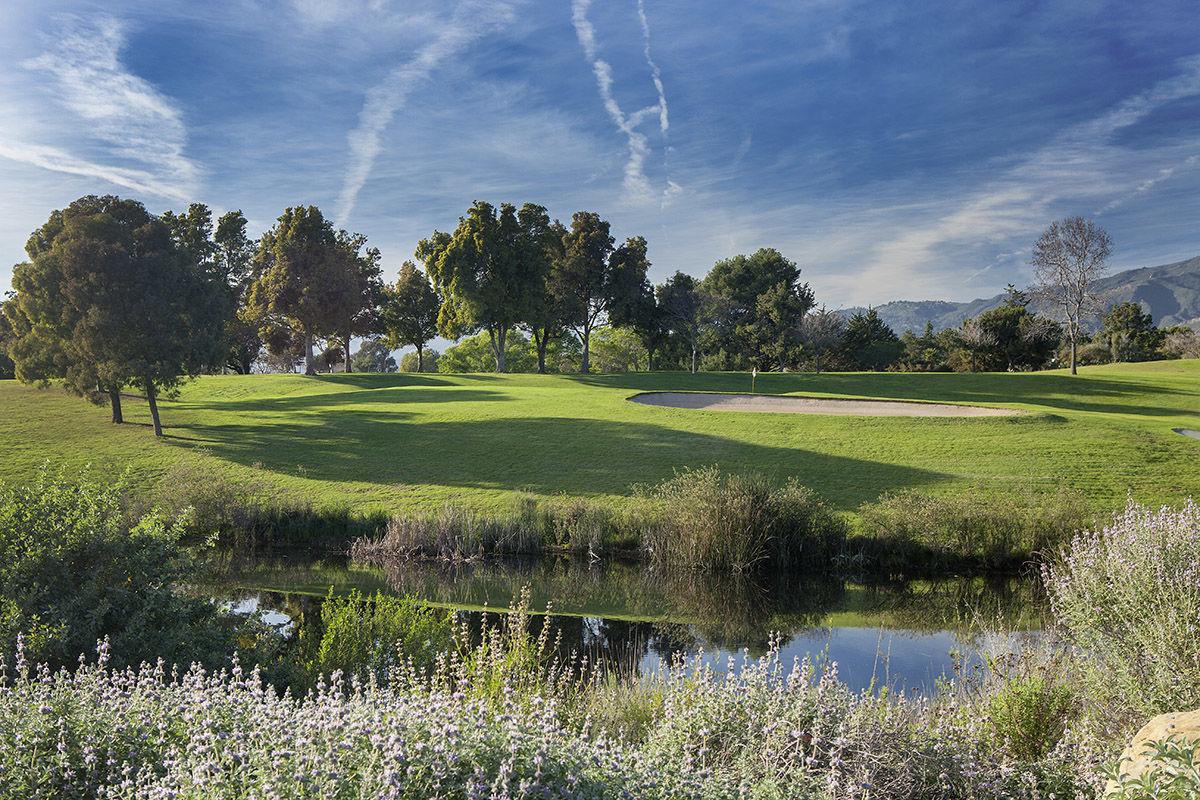 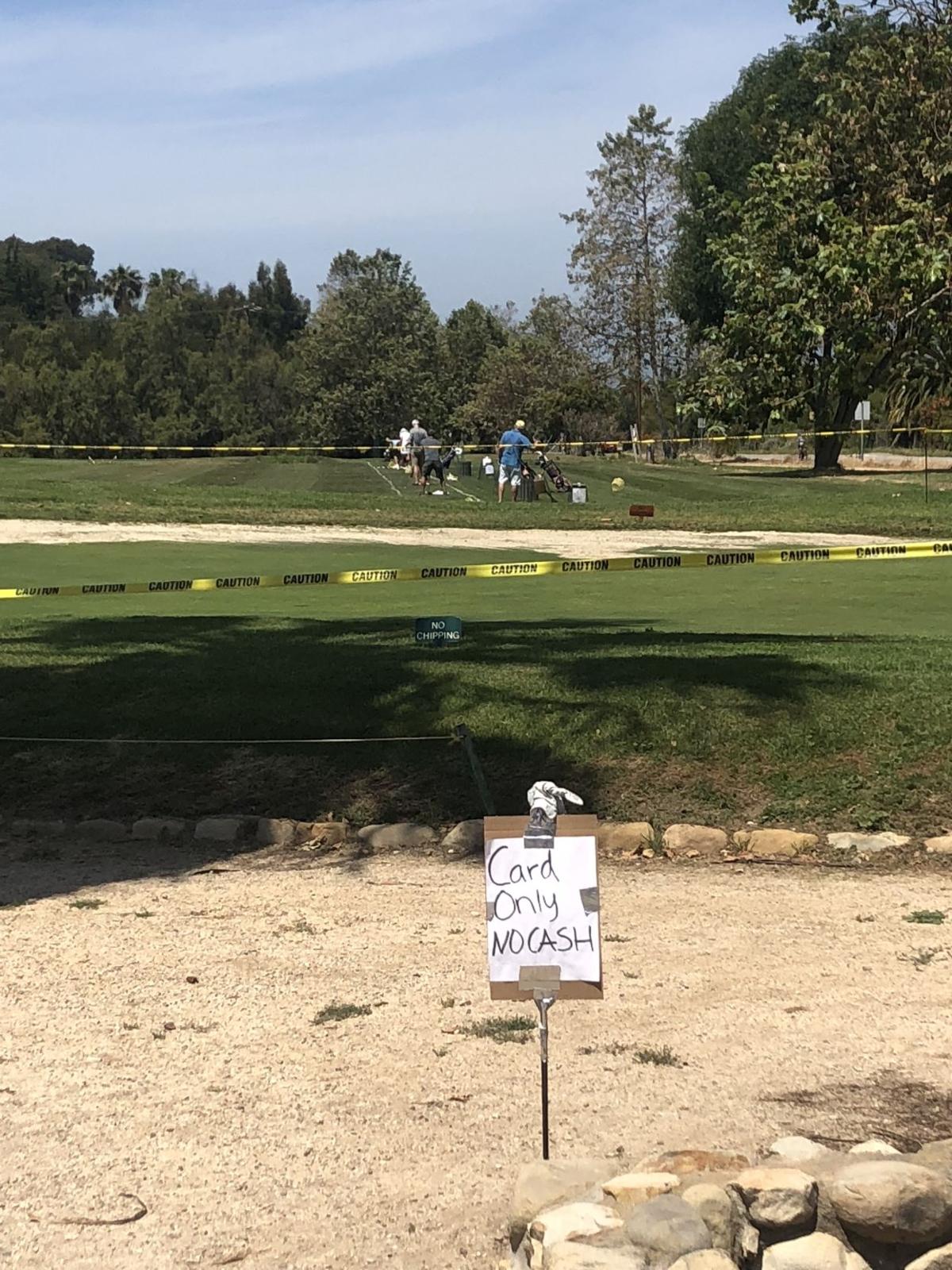 Tee Time is up and running. 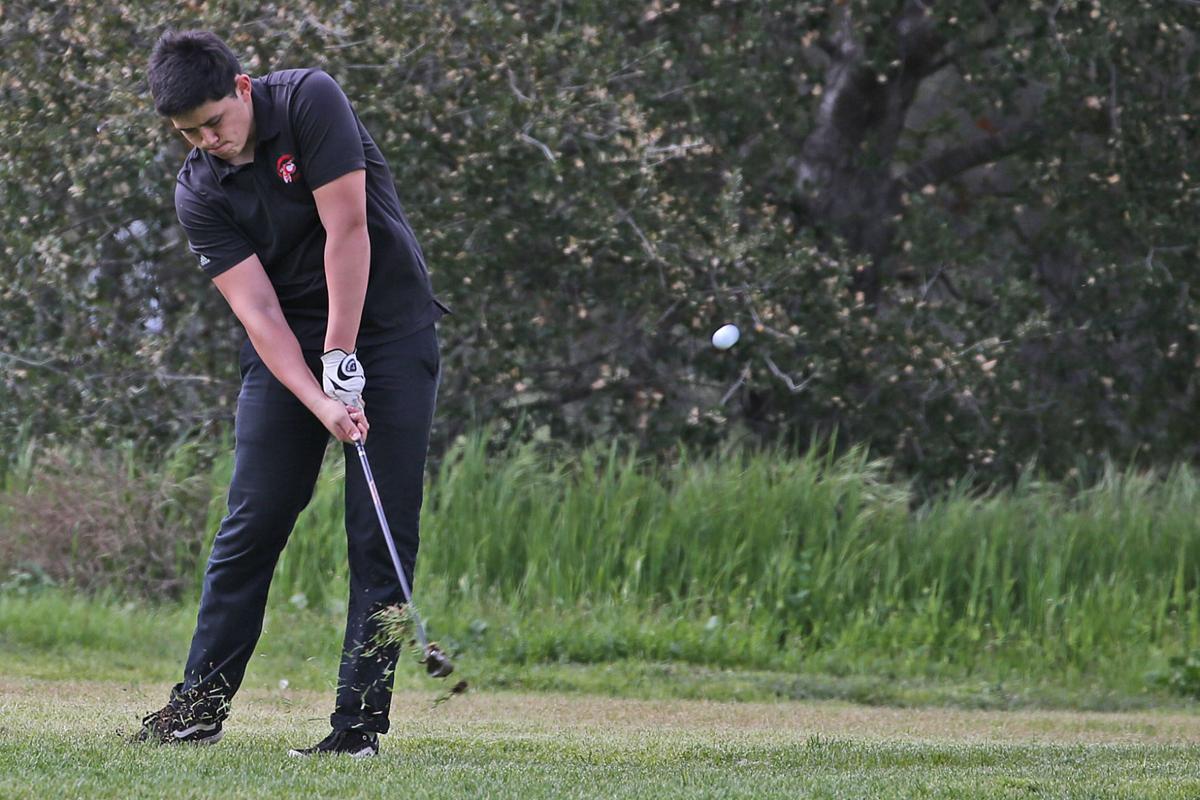 Tee Time is up and running.

Golf, a sport that often pits one against nature’s elements of wind, sand and water, is also generally a sport that easily adheres to the practice of social distancing. “We had all the postings inside the door to follow social distancing, golfers pretty much follow the rules,” said Carpinteria Tee Time owner Blake Johnson who initiated the order around the middle of March. But, by the end of March, the city of Carpinteria closed down the driving range.

Tee Time’s range is one of an array of golf venues located up and down the coast that First Tee Central Coast (FTTC), an international organization dedicated to introducing the sport to young people, regularly sends instructors. FTTC has a particularly strong tie to Carpinteria High School, as current executive director Butch Breeden started the Warriors’ boys and girls golf programs. Steve Benzin who is a former Tee Time instructor, also coached the boys and girls teams at CHS during the past decade. Benzin was often scene at the range until about a year ago when he moved to Oregon.

Meanwhile, Johnson did what he could to keep the facility open while following safety measures set up as a result of the pandemic. “We only allowed one person in the pro shop at a time, and we modified that at the end, when we didn’t let anybody in, and put the credit card machine on the outside, taking credit cards only,” said Johnson. He also set up wider than normal tee boxes, consisting of 13 slots that were arranged 20 feet apart to more than adhere to social distancing standards. “It’s easy to keep six feet apart if you’re practicing, golfers kind of want to be in their own little world when they’re practicing,” explained Johnson.

There are no golf courses in the city of Carpinteria, so, in recent years, the Warrior golf teams have adopted the Santa Barbara Golf Club as their home course, a venue that’s been around since 1958 off Highway 101 and Las Positas, a little more than 15 minutes north. “We’ve been the home golf course for both the (CHS) girls and boys home teams since I’ve been here,” said the club’s PGA general manager Randy Shannon who took over the post in July of 2016. Both squads had often played at the Montecito Country Club until it was remodeled in 2015.

Shannon closed his course on March 20, the morning after Governor Newsom’s stay-at-home order. The general manager ended up cutting his staff from 12 to three employees and answered all phone calls from his office. “For the most part, we have fencing all the way around the property, not that some haven’t chosen to jump that fence, it’s been very cooperative by most,” said Shannon who resides in Carpinteria. While, most of the golf courses and driving ranges were closed in Santa Barbara County, private venues remained open, as did public facilities in San Luis Obispo. According to Johnson, who played a round at Cypress Ridge in Arroyo Grande last week, the golfers were each required to take separate carts on the course.

Last weekend, the county gave permission for all public and private courses to open. Santa Barbara Golf Club opened on Saturday, April 25, and golfers could be seen driving the ball at Tee Time the day after.