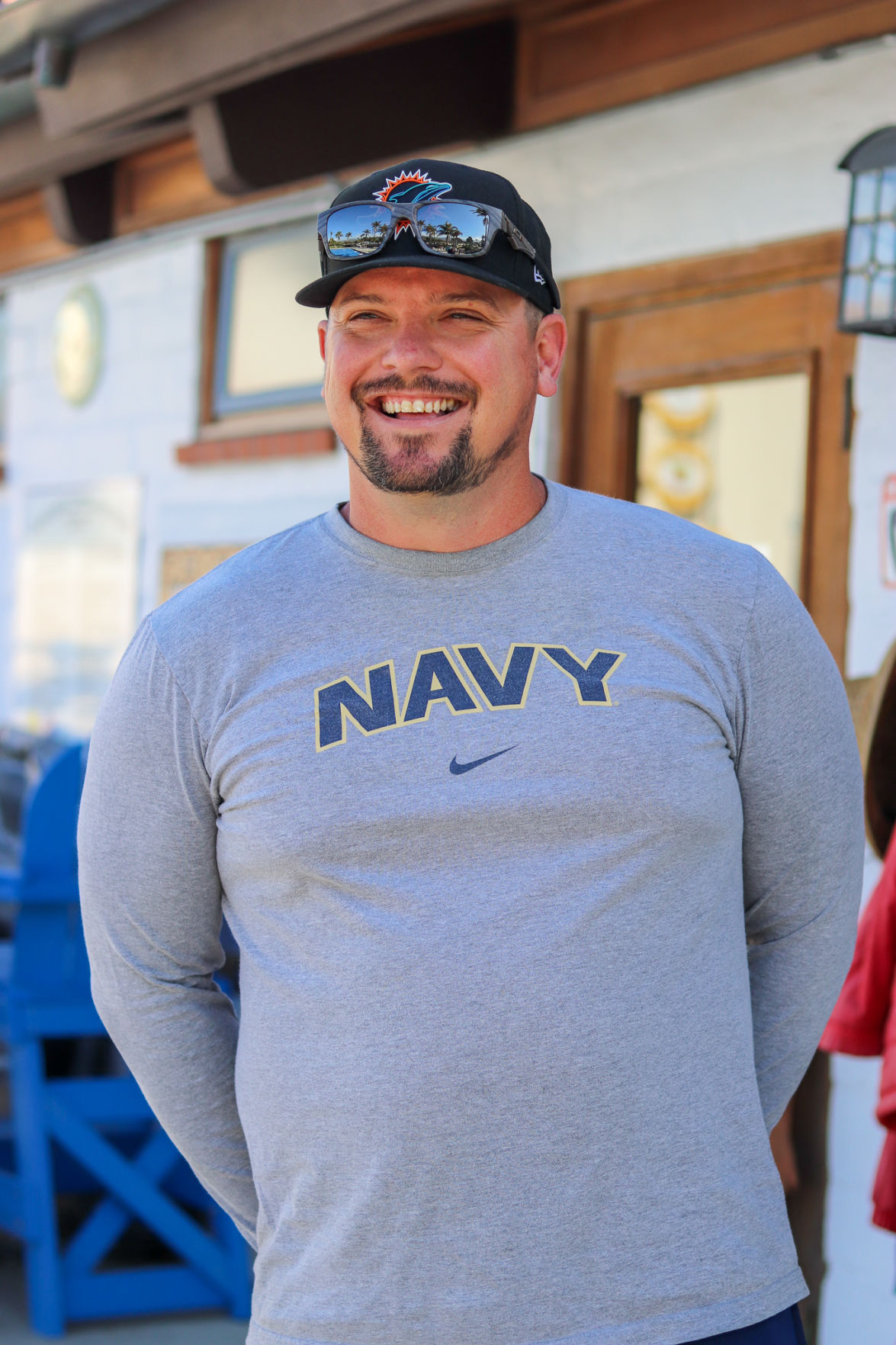 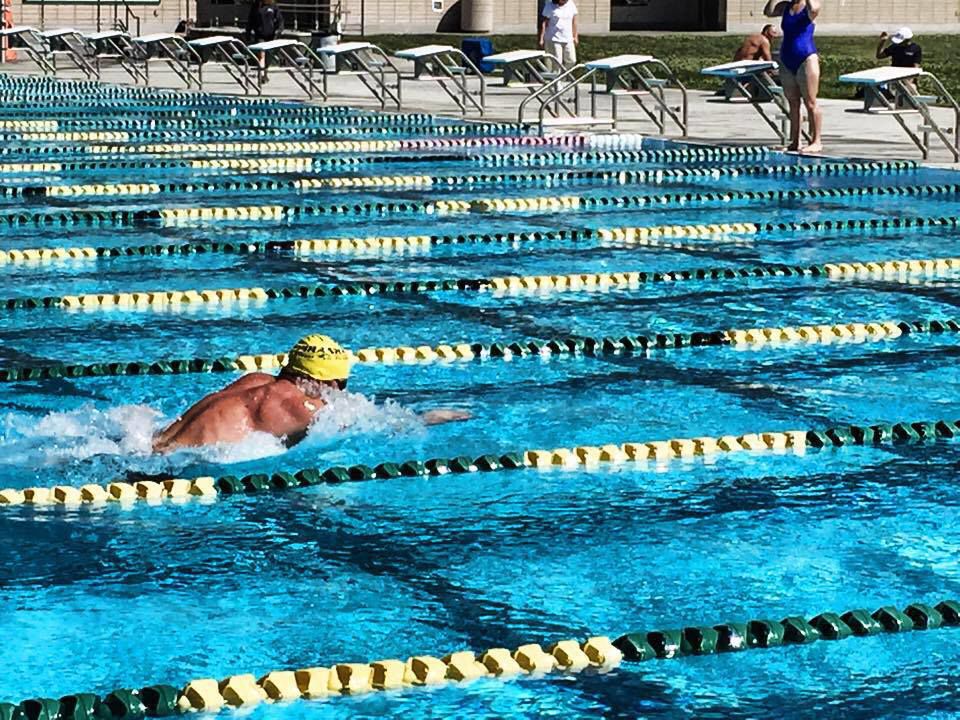 Syvertson competes in a master’s meet in Yucaipa where he swam and coached with Piranha Swim Team in Palm Springs before moving to Santa Barbara County.

Syvertson competes in a master’s meet in Yucaipa where he swam and coached with Piranha Swim Team in Palm Springs before moving to Santa Barbara County.

The Carpinteria Community Pool reopened its doors this week under new leadership, as Aaron Syvertson greeted locals for the first time as the facility’s new pool superintendent. Syvertson began his new role on March 23, but because of Covid-19 restrictions, before the May 18 reopening, he had yet to supervise aquatic programming. Instead, Syvertson has been overseeing facility improvements and helping to develop a reopening plan.

Before coming to Carpinteria, Syvertson was the aquatic programs director at the Santa Barbara Family YMCA for three years. Prior to coming to the South Coast, Syvertson had worked in Southern California in the Palm Desert area. In 2011, Syvertson helped open the Palm Desert Aquatics Center where he hired, trained and scheduled lifeguard and swim instructor staff. He’s also been involved with water polo and swimming as an athlete and as a high school and collegiate official and coach. At Palm Desert High School, he was named two-time Desert Valley League Coach of the Year for boys and girls water polo.

On the Friday before the pool’s reopening, Syvertson decided to give the site a test run. He invited sisters Kiley, Jamie and Ryann Neushul of the USA Women’s Senior National water polo team and their mother, former UCSB swim coach Cathy Neushul for a swim. “I coach with Cathy Neushul at 805 Water Polo Club, so I thought her and the girls would be a good outside source to use, and they’re always happy to help out with anything aquatics related,” said Syvertson. According to the new superintendent, Kiley’s gold medal which she won as a member of the 2016 Olympic championship squad and brought to the pool, was a crowd pleaser for pool staff.

The pool opened with restrictions in place established by the Health and Safety Guidelines of Santa Barbara County. Patrons were told they would need to bring their own hand sanitizer, towels and pool accessories. The shower facilities were open, but the rules recommended that visitors shower prior to entering the facility. Twenty-four-hour notice is required in order to swim the lanes with no congregating on the deck and pool grounds.

“In the short-term, we’re operating on the ‘something is better than nothing’ plan, but I’m hopeful that guidelines for programs beyond lap swimming will come down sooner than later, and we can get back to a cautious sense of normalcy,” said Syvertson. The swim team will most likely return to practice before the water polo team. “It’s difficult to imagine things like water polo games and practices with current social distancing rules,” he said.

Meanwhile, the ever-popular Junior Lifeguard program is on hold, but Leilanie Smith, aquatics program coordinator, is working with some neighboring programs to craft a proposal that the county will approve. The return of other programs such as swim lessons will also be tricky. “Swim lessons would be tough, I’ve seen a plan proposed by Mission Viejo where instructors would wear masks and face shields, and I’m not sure how young kids would feel about that,” said Syvertson.

His long-term plans haven’t changed though, they’ve just been postponed. “I’d like to bring a US Master Swim Meet to the pool, as well as host our own USA Swimming Meet,” said Syvertson. “I think the 805 is home to world class water polo coaches and programs, and I would like to establish a relationship with a USA Water Polo Club that benefits the kids here in Carpinteria.”