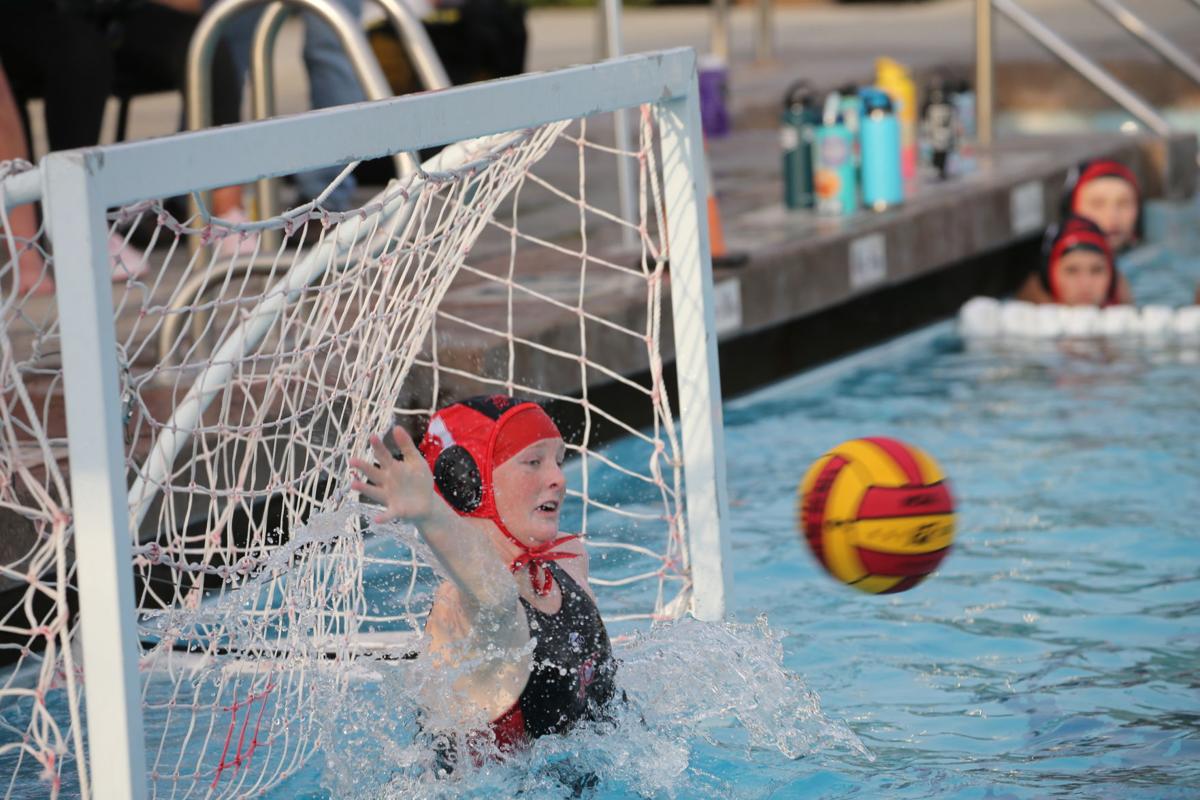 CHS Warriors goalkeeper Kate Gay uses her wingspan to deny another shot, helping to secure an 11-10 win over the Santa Ynez Pirates in girls water polo. 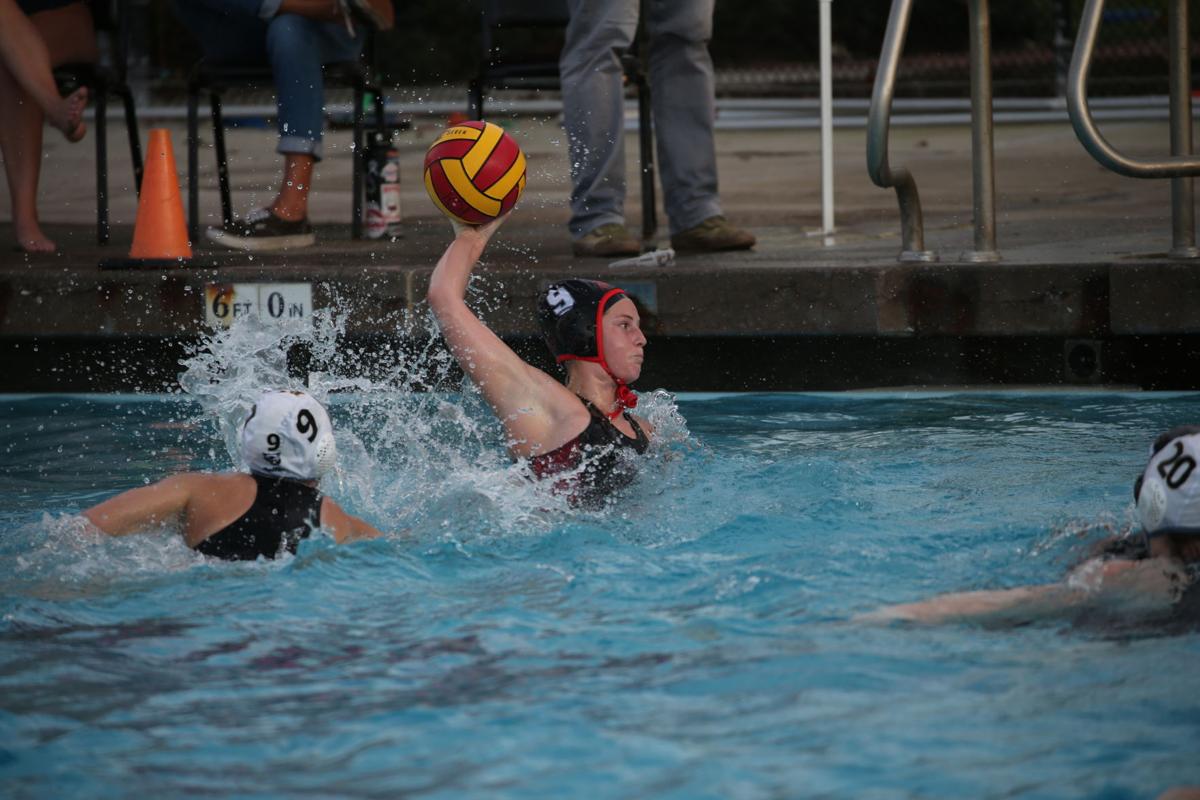 CHS Warriors goalkeeper Kate Gay uses her wingspan to deny another shot, helping to secure an 11-10 win over the Santa Ynez Pirates in girls water polo.

With a student population of approximately 600, the Carpinteria High School boys and girls water polo programs have been making their mark in the CIF-Southern Section. Under the leadership of coach Sergio Castaneda, the Warriors girls and boys water polo teams have already shared or captured two Citrus Coast League (CCL) titles in little over a year.

“Me and John O. (assistant coach John Otsuki) really want to make Carp, as tiny a city as it is, a community known for water polo,” said Castaneda. “So, it’s a long goal, maybe even a dream, but you got to start somewhere,” he explained.

Things started slowly last season, Castaneda’s first year in charge of the girls team, as Carpinteria dropped early matches on the road in Lompoc at Cabrillo and a CCL match in Santa Paula. But on Jan. 22 of this year, in the rematch against Santa Paula at the Community Pool, the Warriors swam away with a 9-8 victory. The win helped catapult them into a first-place tie with the Cardinals, and the two schools shared the CCL title.

However, Carpinteria wasn’t finished, going on to beat Pioneer of Whittier in the first round of the CIF-SS Division-Seven playoffs, 11-8. Then, three days later, they traveled to the Palos Verdes Peninsula and edged Chadwick, 9-7 in the quarterfinals. The road   finally ended in the semifinals with an 8-4 loss to Flintridge Prep in La Canada.

Castaneda’s next task was to lead the swim team in the spring. “The team was very small—smaller than I expected,” said the second-year coach. “This year we’re hoping for that to change as we’re building the program, hoping that aquatics is going to go up and people will stay in the pool year-round.” Even though the squad had few competitors, the Warriors did experience some success with Lexi Persoon earning a CIF qualifying time in the breaststroke for the girls and the boys four by 100 freestyle relay team qualifying for the CIF finals.

Last fall at the beginning of the new school year, Castaneda, who was an assistant to last season’s coach Steven Kihn, was put in charge of the boys water polo team. Carpinteria had a banner year, going 8-0 in the CCL to capture the title. Castaneda was named the Coach of the Year and sophomore Coby Gonzalez was named MVP of the league.

“He (Coby Gonzalez) has the rare thing in a player which I like to call relentlessness, which is essentially that he doesn’t stop until something stops him, whether it be in a workout or in a game,” said Castaneda.

The Warriors fell in the first round of the CIF playoffs to Millikan of Long Beach. Castaneda is now at the foot of his second season as the girls coach, with one victory against Channel League opponent Santa Ynez already achieved. Carpinteria returns a strong core of players that include goalie Kate Gay, Cassidy Hajducko, Amneryz Ramirez, Natalia Perez, Sadie Mead and Mia Cox.

Going into the new year with a 3-2 record overall, they’ll face another challenge, as the Community Pool will be closed until early January. “So, now our plans are to hopefully hear from Cate about using their pool,” explained Castaneda of his team’s plans to stay in shape before CCL play begins. In the meantime, it looks as though the Warriors will continue to make waves, taking on large schools throughout the southland, striving for greatness.