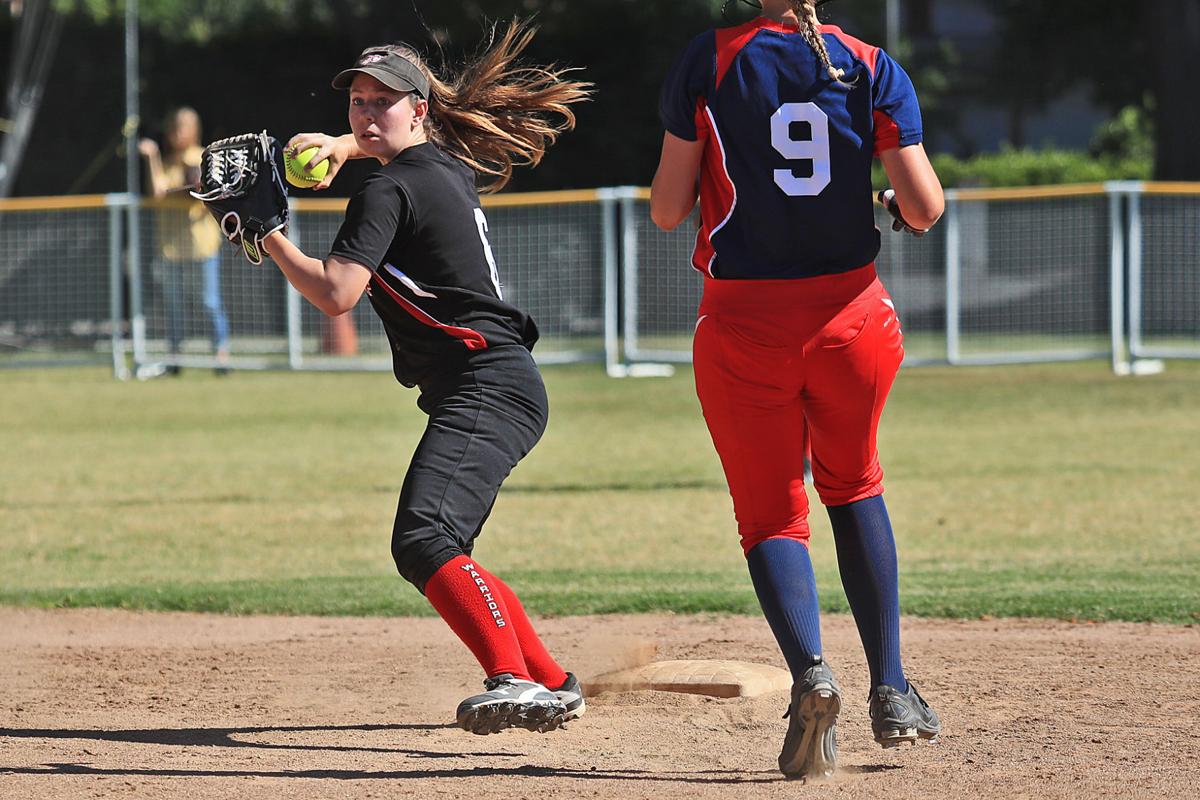 Kelley in action during her time with the Carpinteria Warriors. 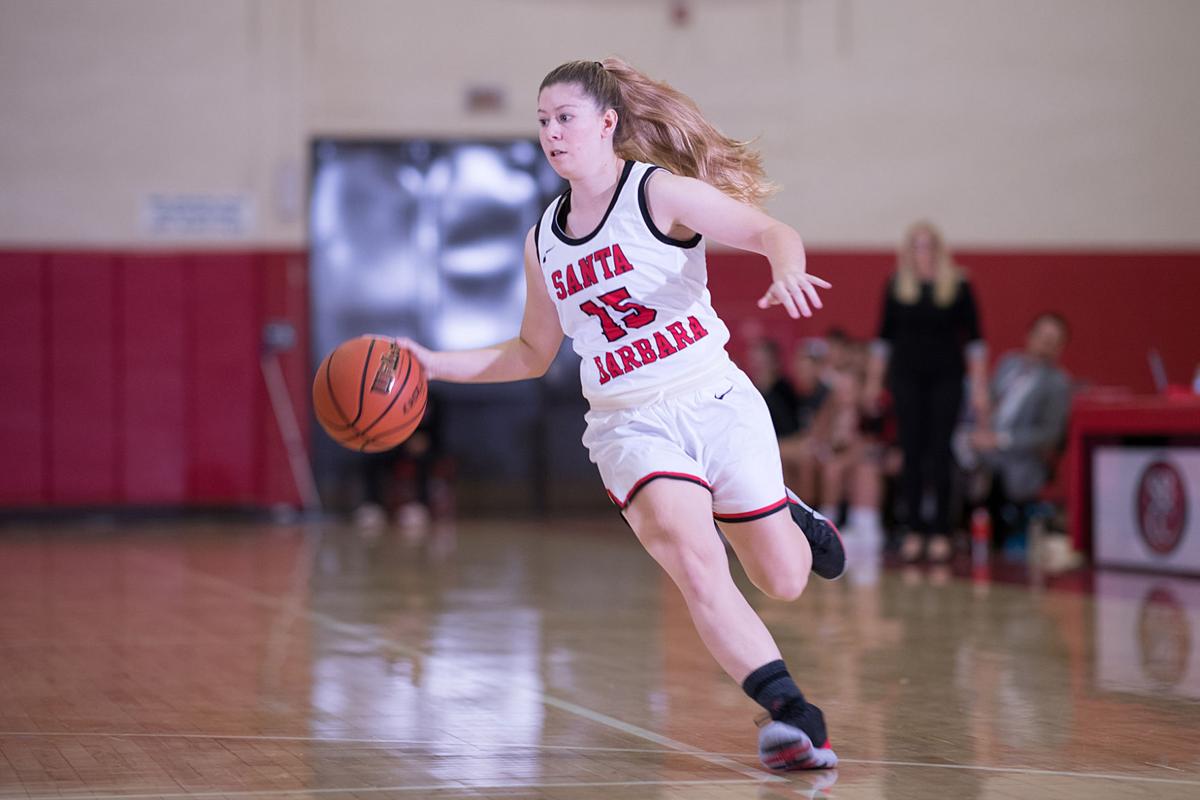 Kelley in action during her time with the Carpinteria Warriors.

Carpinteria High School graduate Tori Kelley, class of 2017, continues to reach new heights. A former Warriors basketball and softball player, Kelley wasted no time adjusting to college life when she entered Santa Barbara City College. Under the guidance of Vaqueros Women’s basketball coach Sandrine Krul, Kelley walked on to play for the school. Three years later, she helped lead the squad to the playoffs and was named to the Academic All-State Basketball Team by the California Community College Women’s Basketball Coaches Association with a hefty 4.0 GPA.

Growing up, Kelley played many sports—tennis, swimming, roller hockey and golf. She even road dirt bikes. She played varsity basketball her freshman year and all four years at CHS. Her sophomore year, she was named to the 2014-15 All-Frontier League team, and the Warriors took first place that season with a league record of 11-3 and a 14-9 record overall.

Kelley played softball under coach Henry Gonzales for three years. In 2017, her senior year, she helped lead the Warriors to a 19-8 overall record as the team finished tied for second in the Frontier League with a 7-3 record. “Henry was always a strict coach and expected a lot from you, but I’m happy he did that because it always made me push myself in practices and games, so, it was a good experience that prepared me for college sports,” said Kelley.

After Kelley reached out to Krul about joining the team at SBCC, the coach invited her to try out for the Women’s basketball team. Her college career hit a bit of a roadblock though when she suffered an injury her freshman year. “I wasn’t able to be 100 percent healthy to compete on the team,” said Kelley. As a result, Kelley decided to redshirt (sit out) and began her first year on the team as a sophomore.

Practices were a lot more competitive at SBCC. “In college, you are constantly fighting for a spot every day and if you don’t compete and push yourself to get better, you don’t play,” said Kelley. To make matters more difficult, at five feet, two inches tall, Kelley was one of the smaller players on the team. “I knew I was the shortest player, but I didn’t want that to stop me and I also didn’t want to compare myself to anyone.”

Kelley had always made up for her lack of height by being a good shooter. Her senior year in high school, she scored 18 points in two consecutive games in February of 2017. As a senior at SBCC, she was a big contributor as well. With Kelley and a few other former local high school players on the squad, the Vaqueros jump started the team to a 12-3 record in non-league. SBCC built off that momentum and earned a first-round matchup against L.A. Valley College in the Southern Cal Regional playoffs.

Kelley recently earned her A.A. degree from SBCC in Kinesiology, and has been accepted into the Athletic Trainer program at Cal State University at Northridge where she will begin summer courses in late May. “This last year’s team has been a second family to me. Every day I enjoyed coming to practice and being with my friends. There was never a dull moment with them, and I already miss playing,” said Kelley. As for playing at the major college level with the Matadors, don’t count her out.