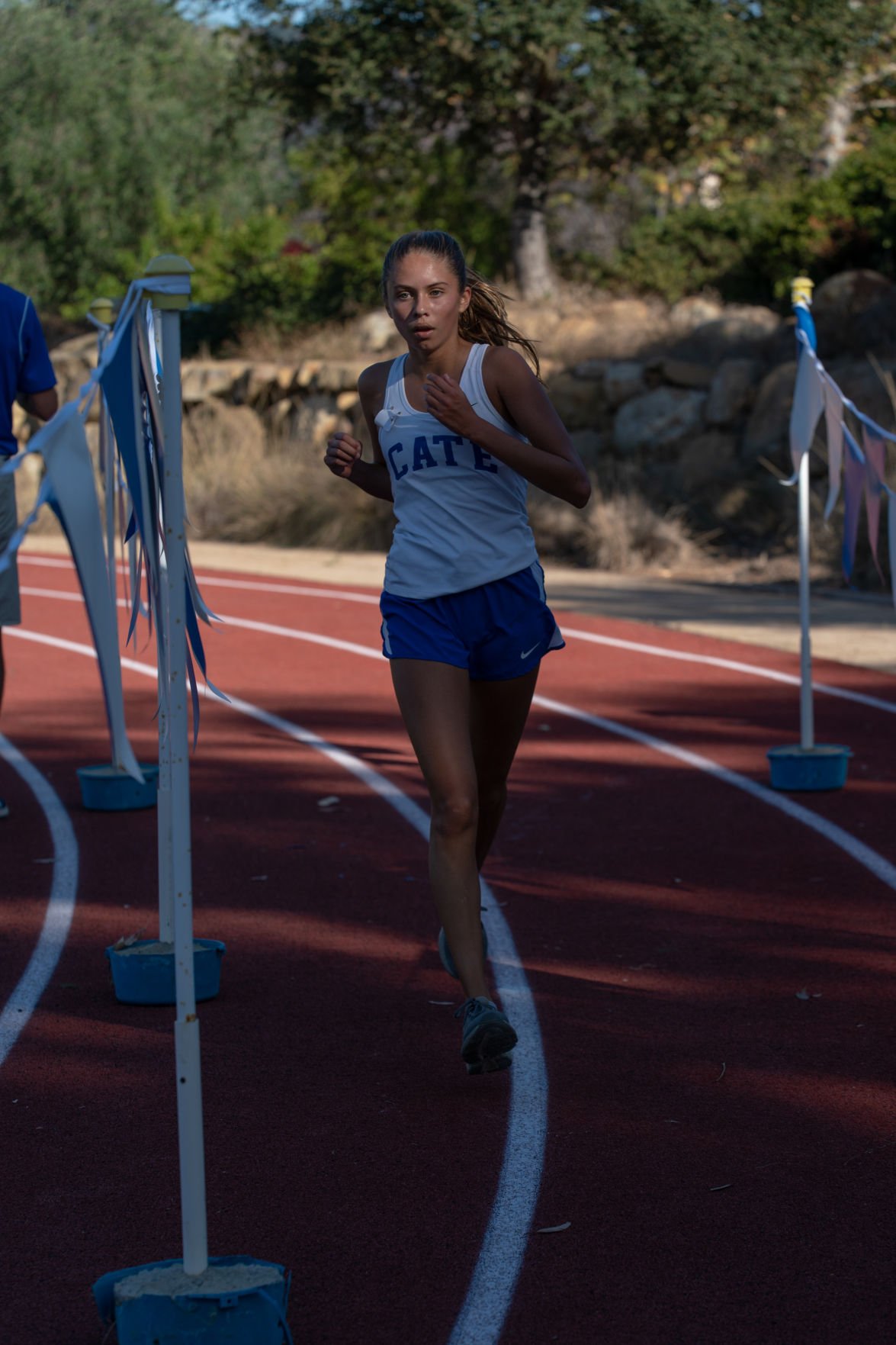 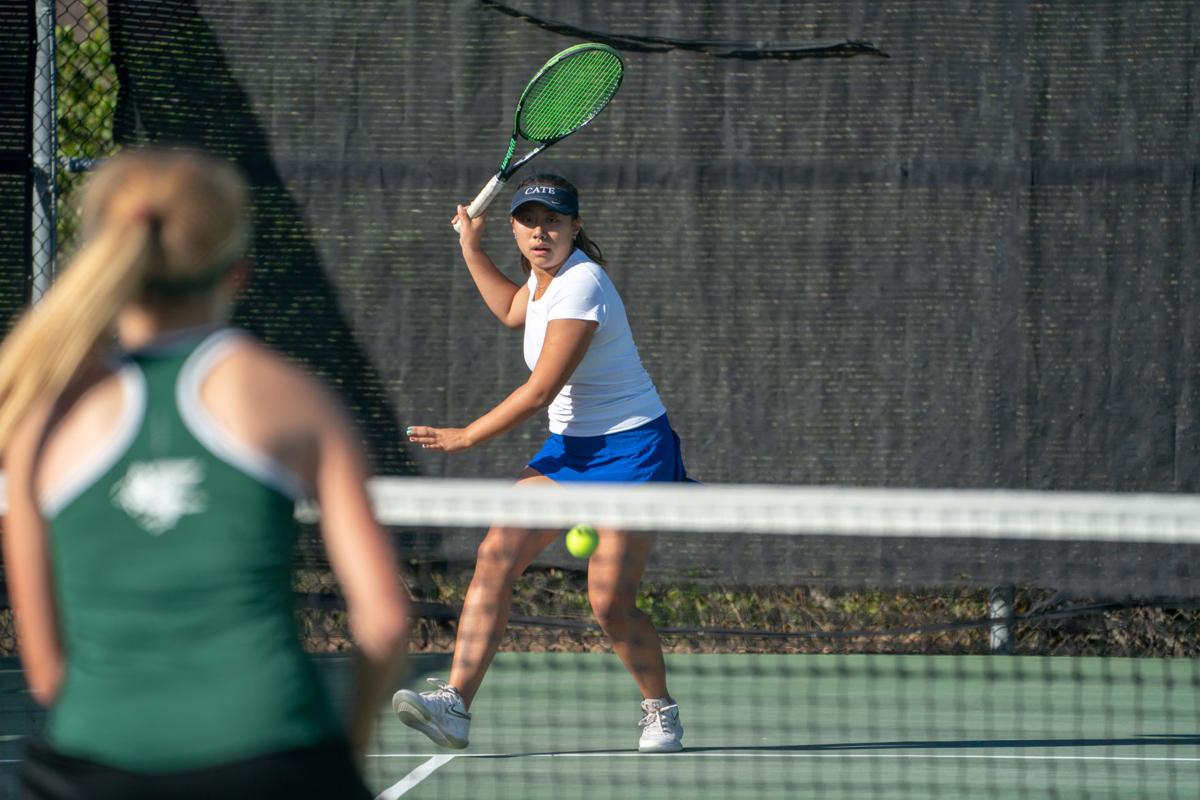 Cate School athletes were recently honored online at the Santa Barbara Athletic Round Table, as the organization decided to release this year’s award winners in a daily program at noontime which began April 15 and will continue past the middle of May.

The Cate School girls duo of Carol Cai and Grace Fuss were also recognized at SBART for their outstanding play in girls tennis, being named co-tennis Players of the Year. The two co-captains led the Rams to a 10-0 regular season record. They also led Cate to four straight CIF Southern Section playoff appearances.