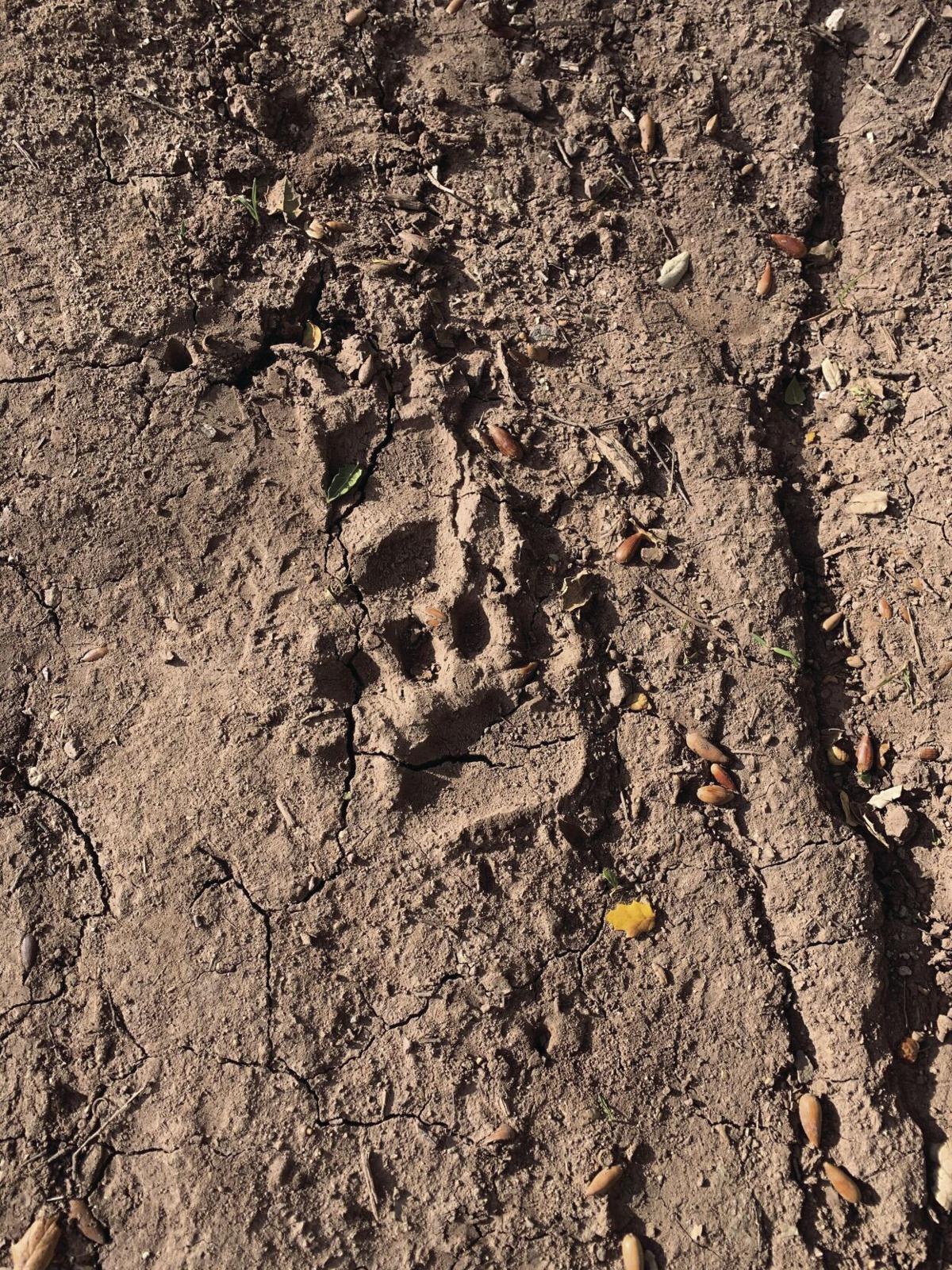 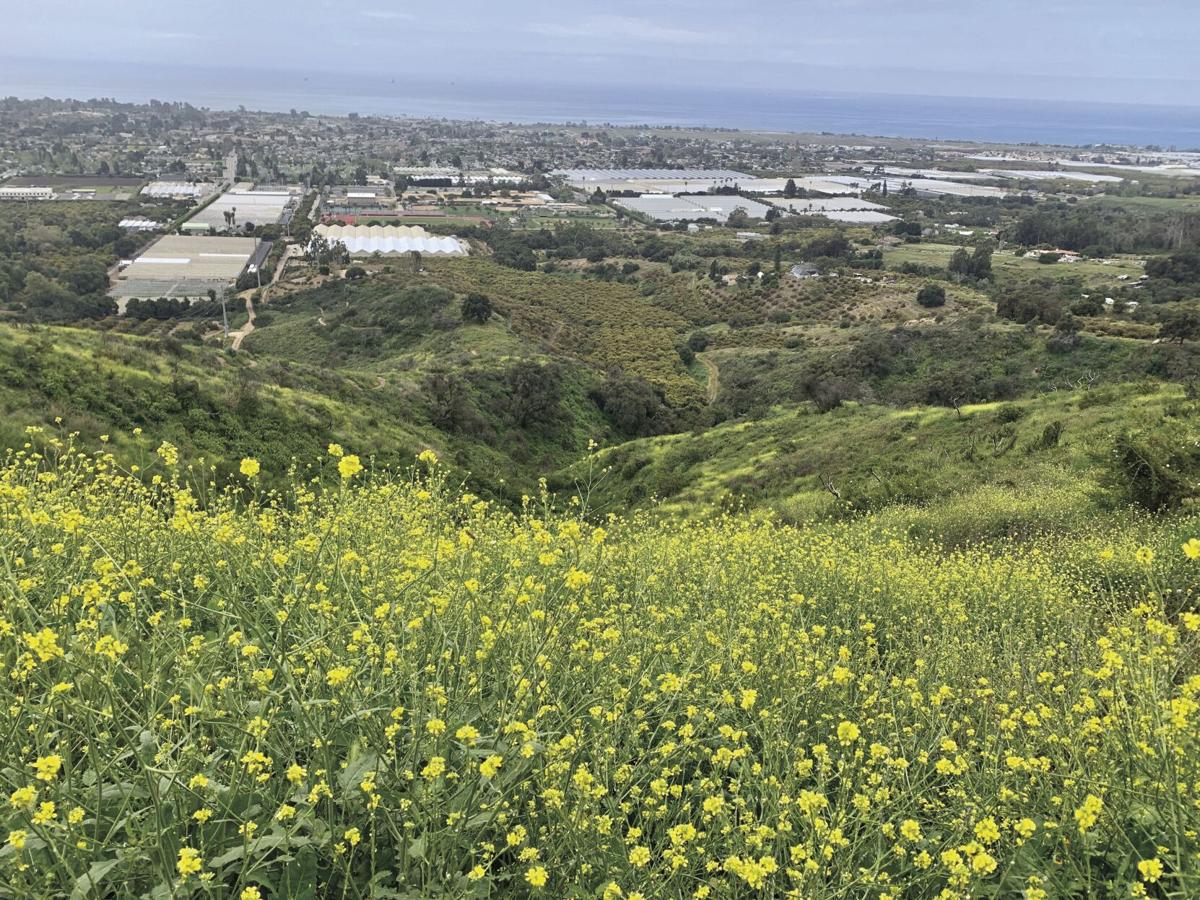 A view of the ocean from Franklin Trail. 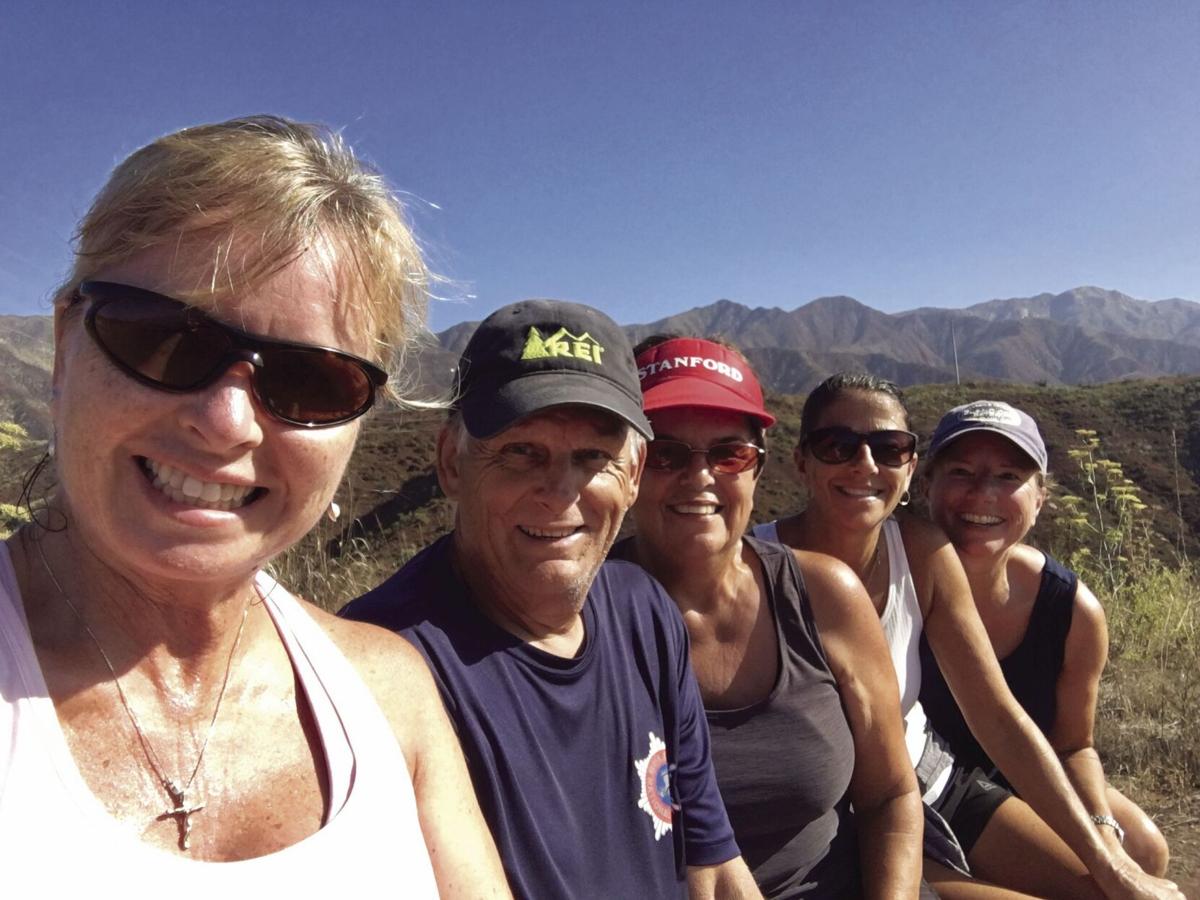 A view of the ocean from Franklin Trail.

Ever since phase two of the Franklin Trail was completed in May of 2015, the 5.2 mile excursion has become a playground for locals. From hikers to runners to cyclists to horseback riders to mules, throngs of folks have utilized the path that begins adjacent to the parking lot of Carpinteria High School’s administrative offices. “I’ve been hiking it since it opened three times a week,” said Candi Burquez who lives nearby.

Even with all its natural beauty, the Franklin Trail is still not without potential hazards. “There’s rattlesnakes out there, we always warn each other of that. There’s bear prints,” said Burquez who often hikes the venue accompanied by friends. Controlling and removing graffiti has also become an issue, as well as making sure that those along the trail, stay within the boundaries to preserve the

In December 2016, Steve and Janet Augerot decided these issues needed to be monitored, so, they formed the group Franklin Trail Blazers. “We (Janet and seven to eight friends) were going up (the trail) every morning, and we kind of gave a weather and safety report,” said Steve who posted them online daily. Suddenly, interest in the trail began to blossom, along with requests to become a part of the Trail Blazers.

As more and more joined in, the ascending climb helped transform the hike from a leisurely stroll into a means of competition. “We used to have once-a-year challenges, 30-60-90 day challenges, see how many times a year you could do it,” explained Augerot. The couple’s personal entourage had grown up to 15 women, who began to record the time it took trekking the trail. Steve would help encourage others to hustle up the hill as a means of exercise, and as a result, he started being referred to as “Coach.” “I personally lost 30 pounds going on the trail, that’s why I started doing it,” said Augerot. The Trail Blazers also threw parties at the end of the year, giving out prizes to those with the highest marks.

But the Blazers have run into another challenge due to the Covid-19 crisis. “I was hiking up the trail on Wednesday (July 8), and I noticed on some of the tight switchbacks that people were not wearing masks,” said Burquez. In hopes of not shaming or calling out those without a face covering, she came up with a contest where people could send photos of themselves wearing masks. Burquez put up $200 and received an anonymous $50 contribution to give out as prizes for trail goers who donned masks. “There’s so much negativity on the internet right now, social media, so, I was trying to reward the people who are wearing masks,” she said.

Two days later, she announced three winners: Lisa Crowell and Elsia Tinoco who each brought home $100 and Mary Koenig who came away with $50. For Burquez, whose been a member of the Trail Blazers since March of 2017, the hikes have been a great outlet, particularly during the pandemic. “It’s been great for me, I haven’t missed a single day of exercising since February, it’s been my sanity,” she assured. Meanwhile, the Franklin Trail Blazers continue to climb the path, reaping its benefits.