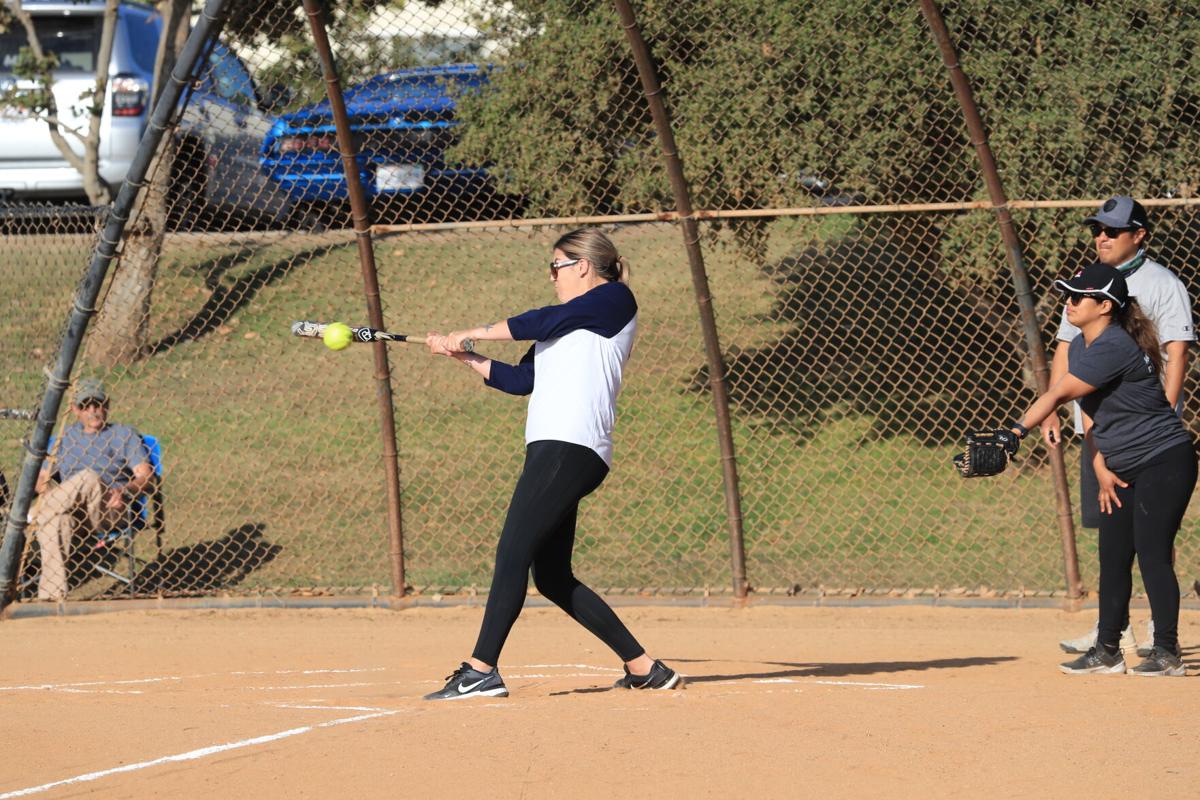 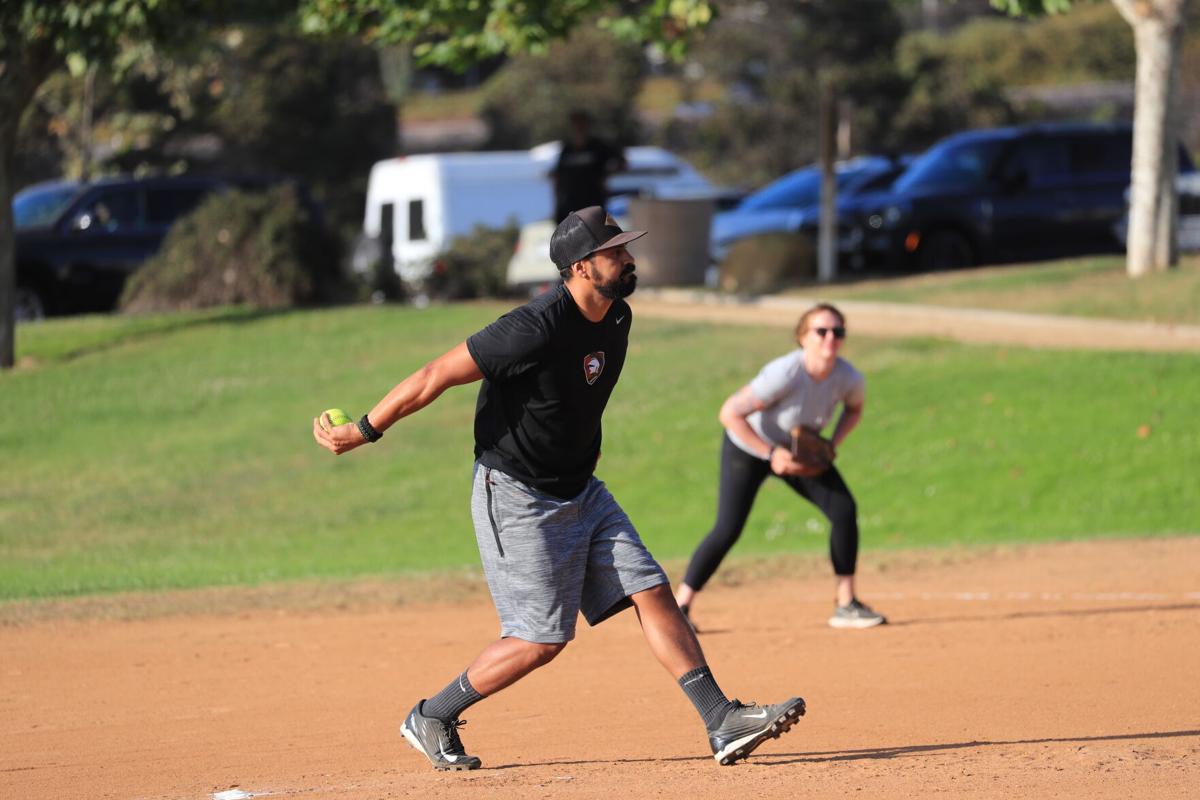 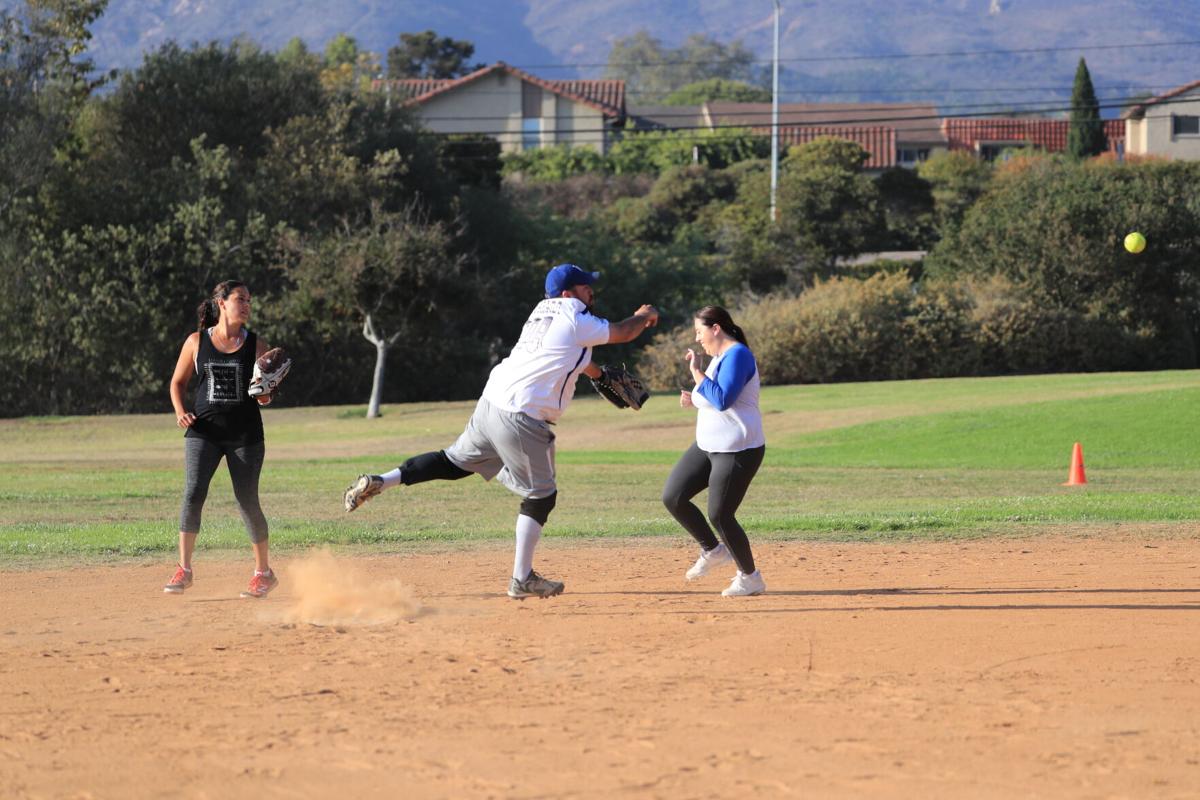 Julio Alvarado makes the throw for the double play. 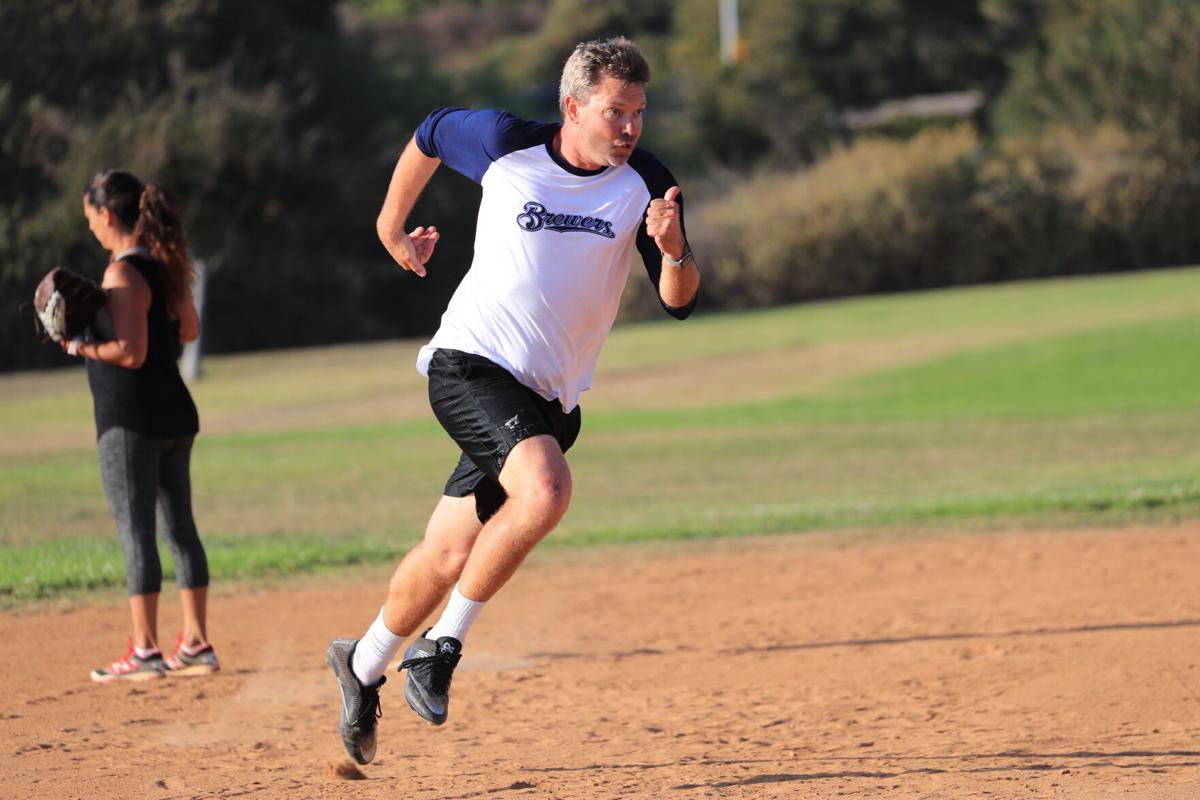 Julio Alvarado makes the throw for the double play.

Carpinteria’s adult softball league has started up again, after being forced to cancel a year ago due to Covid-19 restrictions, and the teams representing five local businesses are finding a way to have fun in the sun once again.

“I’m thankful to be able to bring a little normalcy back to the community after the pandemic,” said Ray Cardenas, the commissioner of the league who has been running the league in recent years.

The league has been part of Carpinteria summers for two decades, originally run by Reynaldo’s Bakery co-owner Joe Cardenas, whose son Joey (Jr.) also served as commissioner for two years before Ray took over. Games used to be played at El Carro Park and Carpinteria High School, which have included Sunday leagues for men and tournaments during the Avocado Festival, but currently the games are being held at Viola Fields on the Carpinteria Bluffs.

After a year off, Cardenas decided to round up the teams and get the competition back in full swing. Although there are only five teams this year compared to the usual of over 10 teams, the five teams representing local businesses have a fun and competitive rivalry with each other.

“My favorite part of the league is the gathering of the community for some friendly competition,” Cardenas said. “The rivalry is fierce between a few of the teams, but after the games are played the tensions ease and they are able to have a few laughs about it.”

The five teams this season include Island Brewing Company, brewLAB, Little Fish By the Sea Day Care, The Good Plow and George Manuras Construction. Players range in age from 20 to 50-plus years old, and although there is a playoff tournament in late August, many of the participants are there for friends, fun and a chance to return to social activities – something that has been sorely missed during the pandemic.

The league also does its part by promoting businesses, encouraging exercise and most of all, a sense of normalcy and togetherness.

“I believe this helps the community by coming together with a shared interest in recreational sports and healthy competition, while also promoting local business,” Cardenas said.

A three-game kick-off on July 13 started off the six-week season, and on the first day of competition brewLAB got off to a great start, winning its first two games back-to-back by defeating both Island Brewing Company and The Good Plow. George Manuras Construction took a victory over Little Fish.

The games will be held on Tuesdays at 6 p.m. each week, ending with a Saturday playoff tournament on Aug. 28.