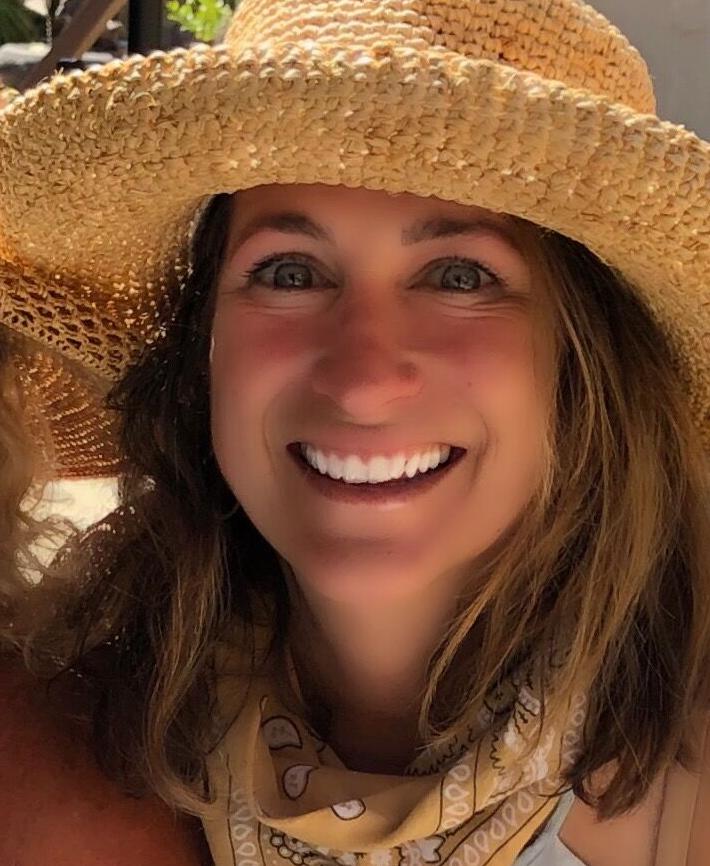 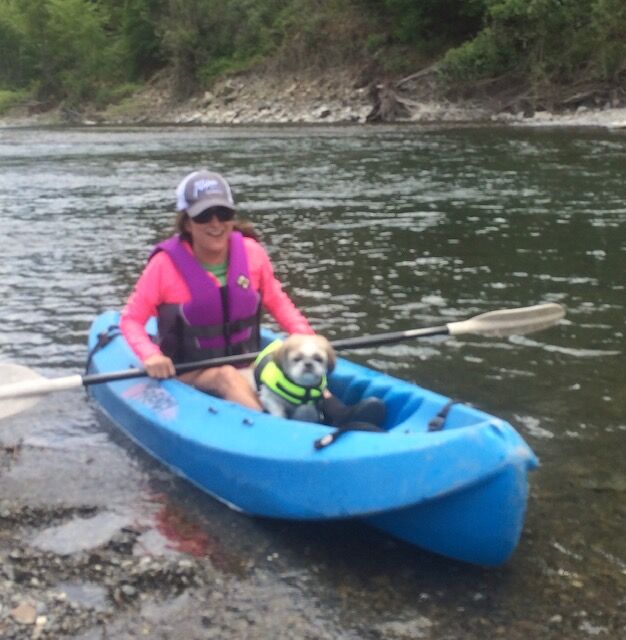 Sheryl Trevethan-Scott (Mary Sheryl) first graced this earth on July 1, 1967. Born the fifth child in San Jose, California to Ron and Mary Trevethan, it took less than a week before her Grandpa T nicknamed her Sunny, as a ray of sunshine was beaming within her.

This spirit of joy would continue through her life, and up to her very last days on earth. Sheryl was the great-great granddaughter of the first president of Panama (from her mother’s lineage) and her Trevethan roots dated to the first land grant owners and pioneers of California (1820-1840). Today, Trevethan Avenue in Santa Cruz and Pacheco Pass mark some of the areas of her ancestors’ homes.

Eventually, her father’s joint purchase of property in the San Juan Islands, Washington, would become what is now Trevethan Lane. Just after the age of one, the family moved to Santa Barbara; and Carpinteria would be her home from kindergarten through 12th grade.

Sheryl excelled in school, sports and music. In high school, she earned top academic honors, was Editor of the Yearbook and a member of the Muses. After graduation, she became an exceptional skier and her love for learning, education, music and reading continued—as well-as-her running.

After a foot injury, Sheryl became an avid Bikram Yogi for many years. She loved reading books by the Dalai Lama and was instrumental in having her sisters Carol and Monica, brother Patrick and niece Mary-Grace join her in a Los Angeles walk with His Holiness Dalai Lama.

Sheryl was of the mind that life on earth was not just a spiritual experience: but that we were spiritual beings having a human experience. Sheryl delighted herself daily in natural beauty and found the presence of God in the wonders of nature.

She had an exceptional love for animals and the homeless, often sharing homemade goodies. She was extremely compassionate—always willing to listen to one’s joys or sorrows and she lived life with an integrity that honored and respected all.

Devoted to her Shitzu dog Mac “Macaroni,” Sheryl had a symbiotic LOVE relationship with him for 18 years. Married and living in Santa Barbara over 32 years, Sheryl’s volunteer work spanned decades and genres.

Some of her community service included: Volunteering with Guide Dogs for the Blind, Goodwill, Food Bank, PATH, SB Rescue Mission and the Santa Barbara Old Mission. Her entire life, Sheryl had a wonderful mind and memory. Her everyday walks of miles on State Street, Cabrillo Boulevard or up Milpas Street always included her million-dollar smile and a sweet hello to the many people she knew by name.

As a couple, she and Chris traveled extensively... together they enjoyed countless hikes, bike rides and kayaking locally, and were just as active while on their numerous trips to Northern California, Oregon, Washington, Montana, Utah, Hawaii and Alaska.

It was their dream and goal to retire on their property in Coos Bay, Oregon. Sheryl was a devoted and gracious wife, mother, grandmother, daughter, sister and friend.

As well, our darling Sheryl is survived by stepsisters and brother Bonnie, Nickie and Tommy Adams, along with many loved and treasured nieces, great-nieces, nephews, cousins and heart felt friends.

Fr. Dan Lackie of SBOM will officiate a Service and Celebration of Life for Sheryl at the Santa Barbara Rose Garden, tentatively planned for Saturday, Oct. 3, 2020.

Good bye my sweet cousin Sheryl Trevethan-Scott. My mother told me about Great, Great etc Grandfather that was the first President of Panama. As kids we thought mom was making that up and later found out it was true. My mother was the sister of Sheryl Trevethan-Scott mother Auntie Esther we called her. I ran track in high school in competition against cousin Ron Trevethan Jr. Ron and I met at the Mission Theater in Santa Barbara and watched the first Planet of the Apes. The theatre charged 50 cents. The second Planet of the Apes was 75 cents. We were in shock. Anyways Good Bye Sheryl you are an angel that will never be forgotten.

I feel so blessed to have e known this beautiful soul. I got to enjoy her and all the Trevathan family. She moved after kindergarten but grateful all my childhood memories of her, were the best times on Olive Street. God bless you sunshine