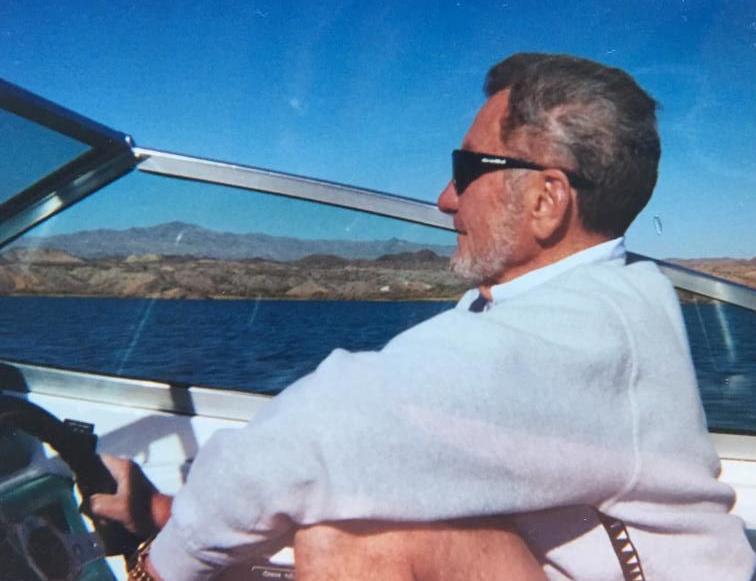 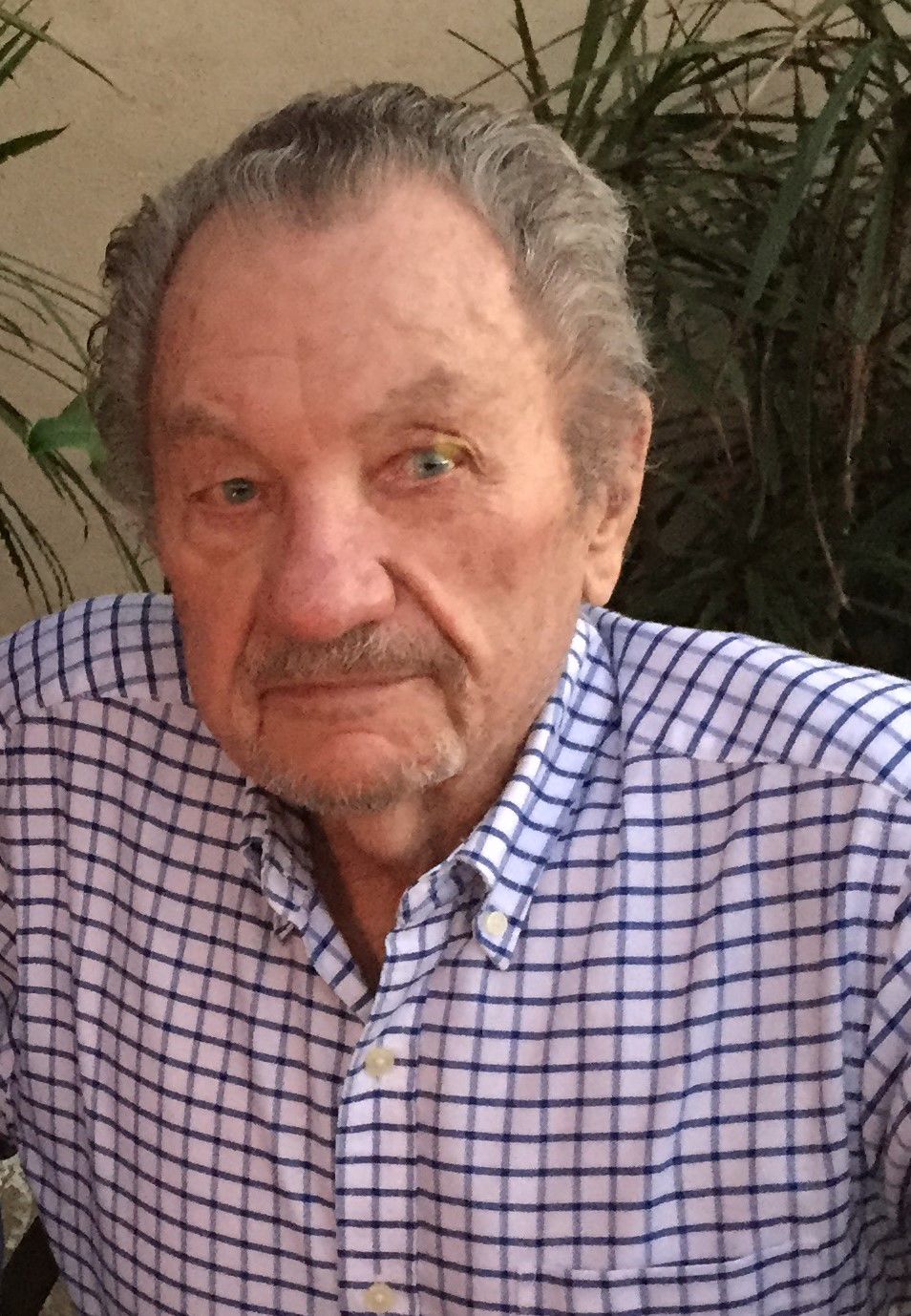 Ken was born on May 23, 1931, in Long Beach, California, to August and Beata Anderson. His strong will, can-do attitude, and hard work ethic came from life growing up on a ranch in Lancaster. Ken served our country in the Air Force. He took over The Palms Restaurant from his parents in 1967 and turned it into the well-known and loved cook-your-own steak house in Carpinteria. At The Palms, Ken modeled what it meant to work hard, have fun and serve others.

Ken was an avid golfer and bridge player. He enjoyed snow and water skiing, loved sports, traveling with Sue and friends, and getaways with his children where they learned the importance of spending quality time together outside of the daily routine.

Ken was known for and will be remembered for his kind, gentle, loving and generous nature, his sense of humor and zest for making the most of everyday life.

Ken was preceded in death by his father August, his mother Beata and his brother Murt. He is survived by his wife Sue, his five children, Kenya, Bill (Terry), Tod (Debbie), Joanie (Joe) and Carla (Quinton), his nine grandchildren, two great-grandchildren and his nephews, David (Libby), Murt (Lynn) and niece Judy (Bob).

Ken and Sue celebrated 50 years of marriage in September surrounded by their family. They were an inspiration to many and lived a true love story.

Some of his final words to his children were to “slow down,” tell children they are good, and thank God for all.” When his children thanked him for the father he had been—his wishes were to “pay it forward.”

A service will be held at a later date.