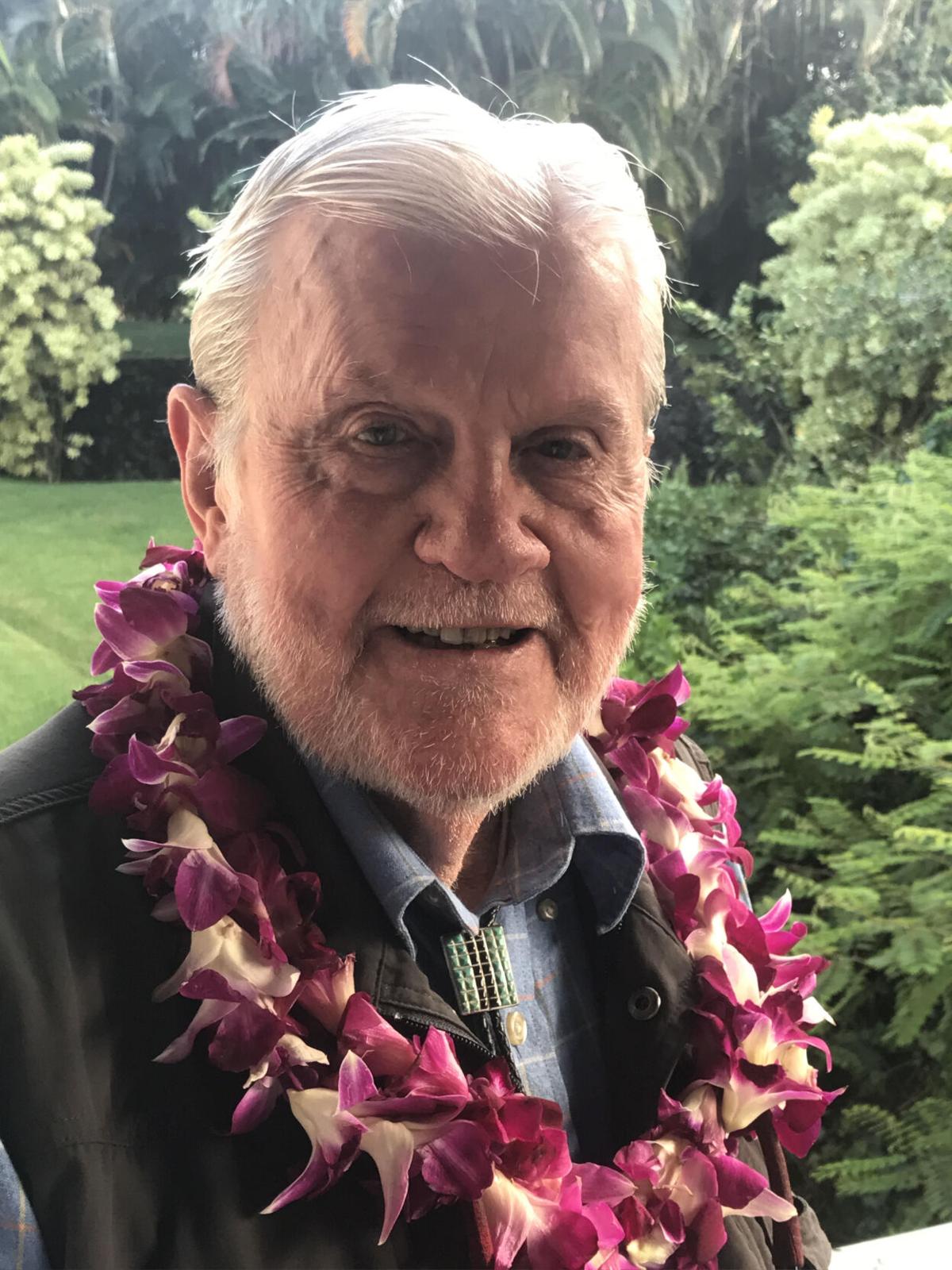 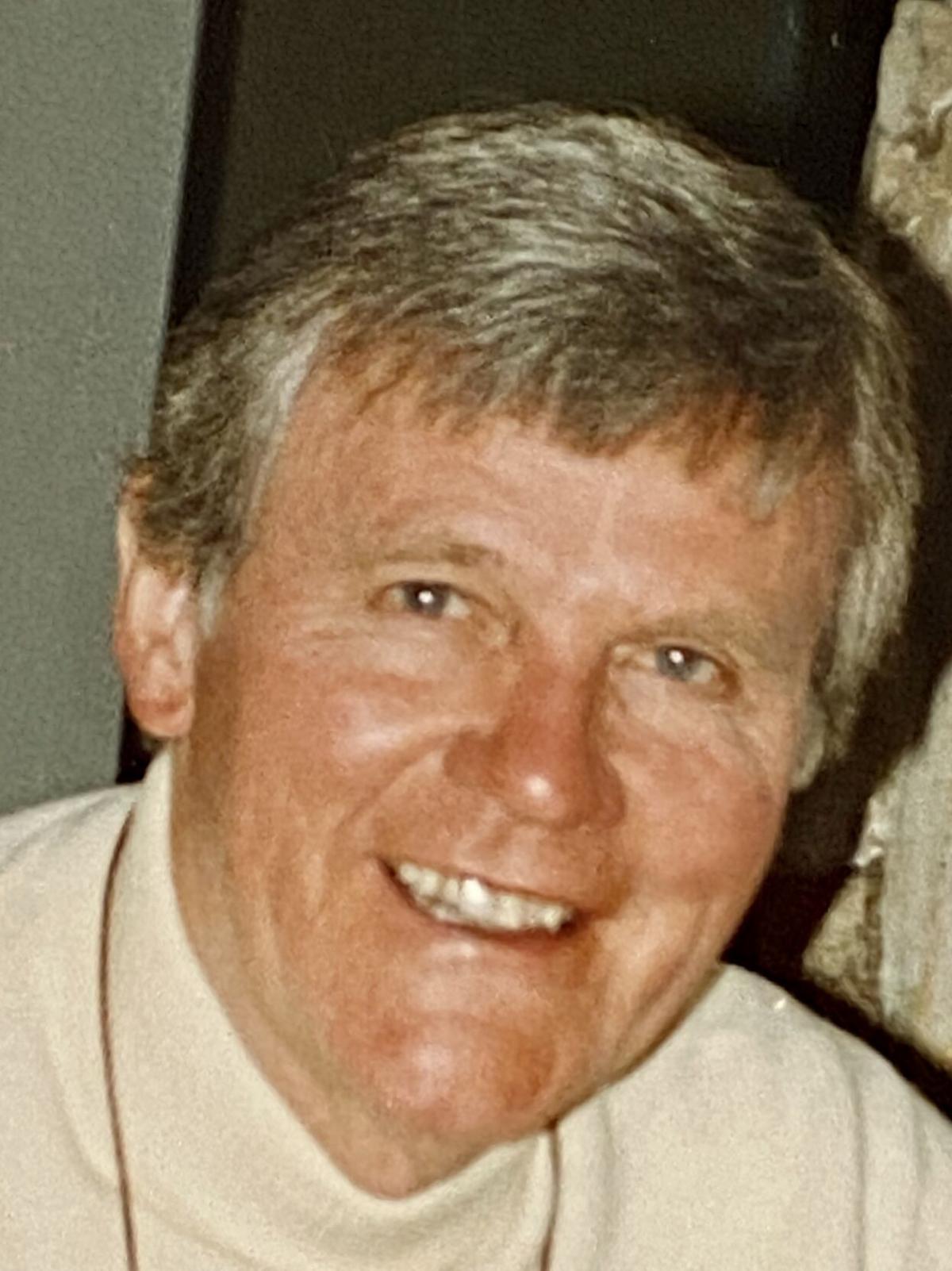 This being human is a guest house

Each morning a new arrival  —Rumi

Don didn’t plan to leave this life when he did. He still had much too much to do; exciting conversations to engage in, poems to share, people to meet, projects to start and even more to finish. Start to finish, Don enjoyed a great life.

Don was born in Findlay, Ohio to parents Caroline and Willard and attended Woodward High School in Toledo. After graduation, he served in the Army.

In college, Don studied anthropology and real estate while participating in theater and government with life-long friends. He attended the University of Toledo and Northwestern University.

Don worked in Chicago for many years and had the opportunity to travel the world as director/cinematographer for Fred A. Niles Company producing documentary films. He also worked for Bing Crosby and Walter Schwimmer Productions producing syndicated shows such as Paul Harvey, Kup’s Show, Bowling for Dollars, Indy 500, Computer Football Forecast and the World Series of Golf. Don spent seven memorable years leading safari expeditions in Kenya.

Don was a sports enthusiast and followed sports seasonally. He pitched in the Los Angeles City Baseball League for a time, but when he moved to Santa Barbara in 1977, he spent many days on the golf course and on the tennis court.

Poetry became Don’s passion in later years. A life-long learner, he was introduced to Emily Dickinson at SBCC where his instructor encouraged him to write a poem a day.  Don’s poems reflected his many and varied interests as well as his keen and often witty observations on current affairs, daily thoughts and events.

Don and his wife of 38 years, Jane, spent time traveling. Favorite travels included Hawaii, as well as road trips throughout California and the Northwest. Just two weeks before his death, they enjoyed a relaxing two weeks on beautiful Kauai.

Although Don enjoyed a lifetime of experiences and interests, he seemed most happy at home in Carpinteria with Jane, nephew Jason and beloved pets, Kara, Tembeya, Saba and Nina.

In lieu of flowers, donations may be sent to the Carpinteria Education Foundation (CHS Golf and Tennis), the Humane Society of Santa Barbara or your favorite charity.