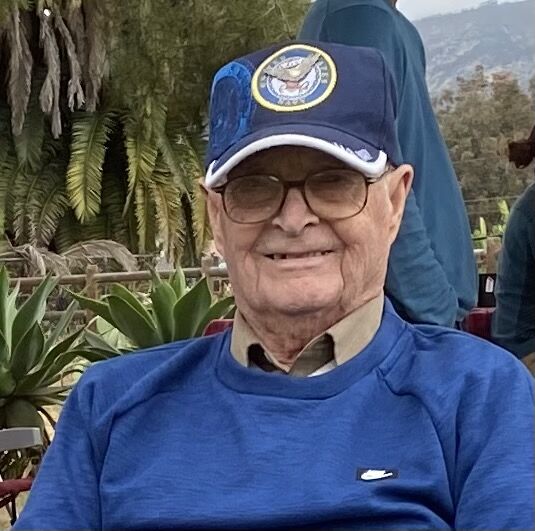 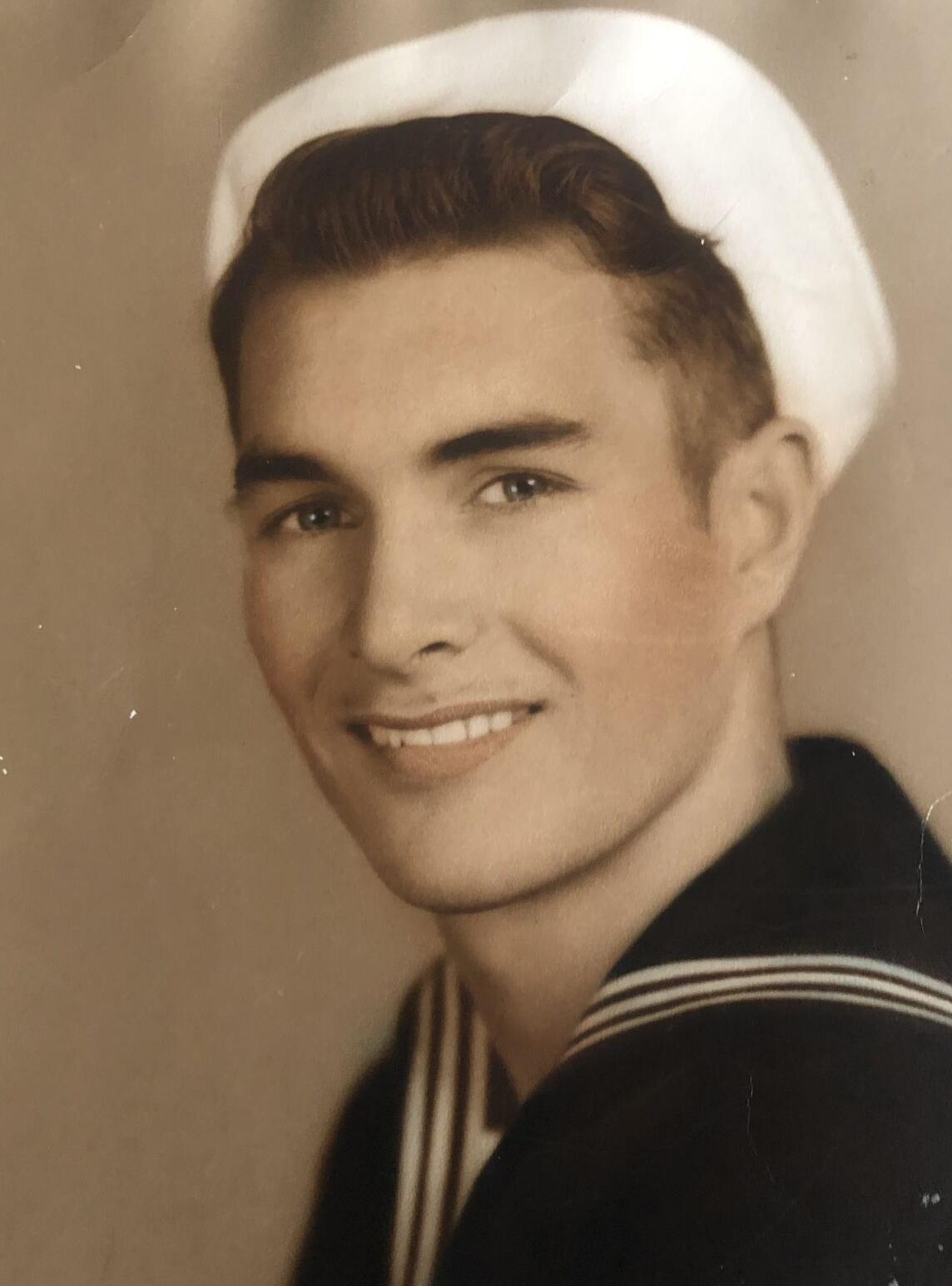 Darrell Wesley Johnston, age 90, of Carpinteria, California, passed away on Oct. 28, 2020, at his home, surrounded by his family. He was born in Bellflower, California to Ruth Varley and Bruce Johnston on Feb. 21, 1930.

He went to Leusinger High School in Hawthorne, California where he was Senior Class President in 1947, and liked by many. He also played football and competed in track. He graduated from Pepperdine University in 1955 where he majored in business. He joined the US Navy after graduation. He was a Navy Air Crewman and was stationed in Hawaii. He flew a Navy Night Fighter, F7F Tiger Cat as a radar operator in the Korean War. He was very proud to serve his country.

In 1957, he married the love of his life, Joan. They recently celebrated their 63rd anniversary on Oct. 15 of this year. He worked at Aerospace Industries as a purchasing agent. He also worked in real estate and finance. He worked for 15 years as an assistant manager for the Shephard Place Apartments, where he and his wife Joan resided for more than 28 years. He was a baseball coach for his three sons.

He is survived by his wife Joan Johnston and his children, Steve Velliotes (Tuyen),

Vicki Falk, Darrell Bruce, Brett (Danielle), and Heidi (Ben) Medel. His grandchildren are Brian Falk (Amber), Aubrey Falk (Lauren), Aaron Johnston and Elena Velliotes. His great-grandchildren are Amalei and Mareya. He is also survived by many nieces and nephews. He is predeceased by his mother, father, stepfather and two brothers.

Our father was an honest, giving man who showed respect to everyone he met. He spoke of his family every day and said how thankful and proud he was of us. He loved his daily walks in beautiful Carpinteria and would say how much he loved living here. If you were to ask him what his favorite day of the week was, he would say Thursday because it was poker night with his friends. He was amazing and unselfish.

Dad, you are our light and love. You will live in our hearts forever. The family

would like to extend their gratitude to Assisted Home Health and Hospice Service, especially Diane Arden, Irving Roca and Holly Joseph. Your love and care for our father will always be remembered.

Graveside services will be held at the Carpinteria Cemetery on Monday, Nov. 16, at 11 a.m. Due to Covid, there will only be 50 people allowed at this service.

Arrangements are under the direction of the Joseph P. Reardon Funeral Home & Cremation Service, Ventura.