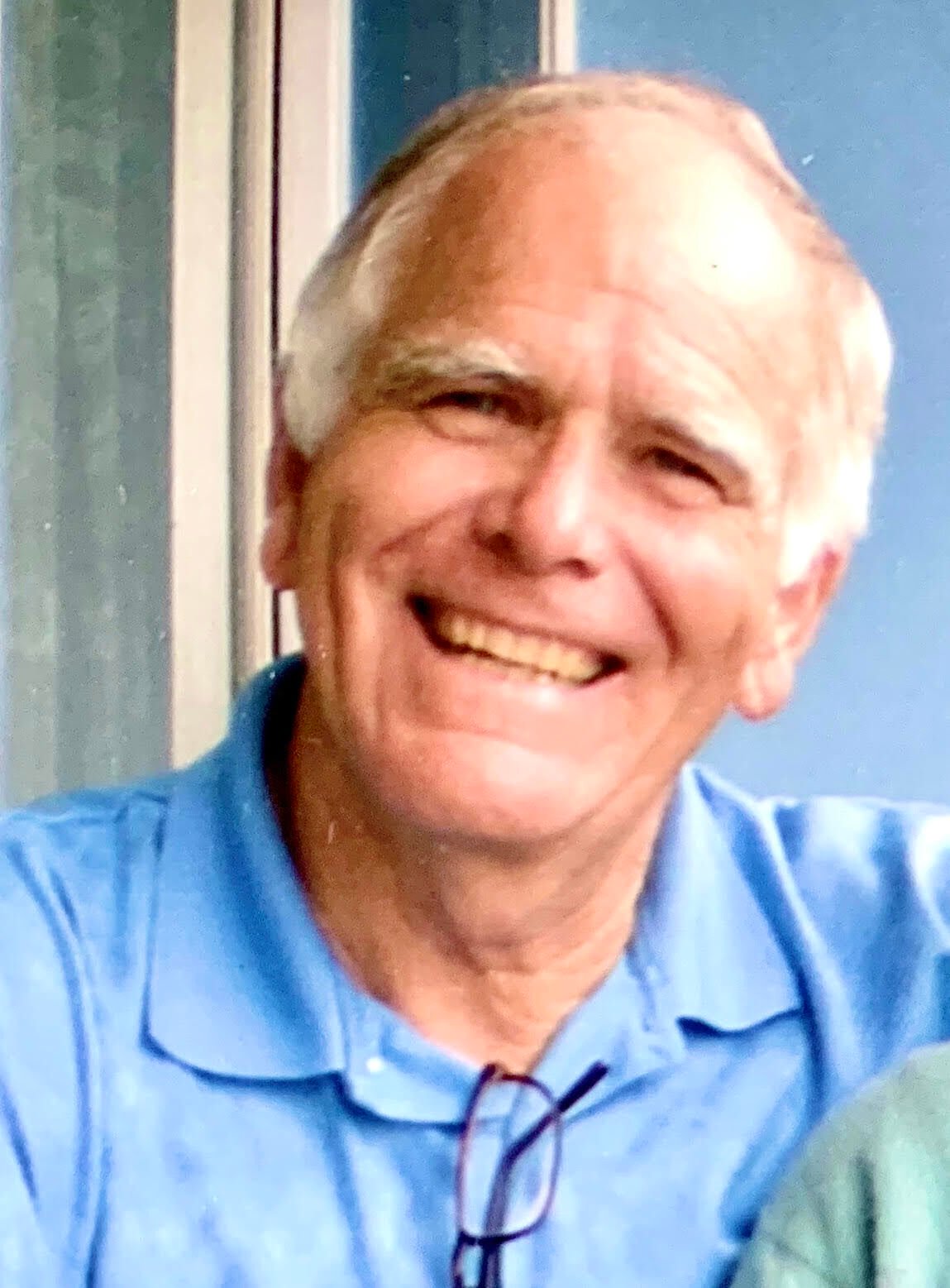 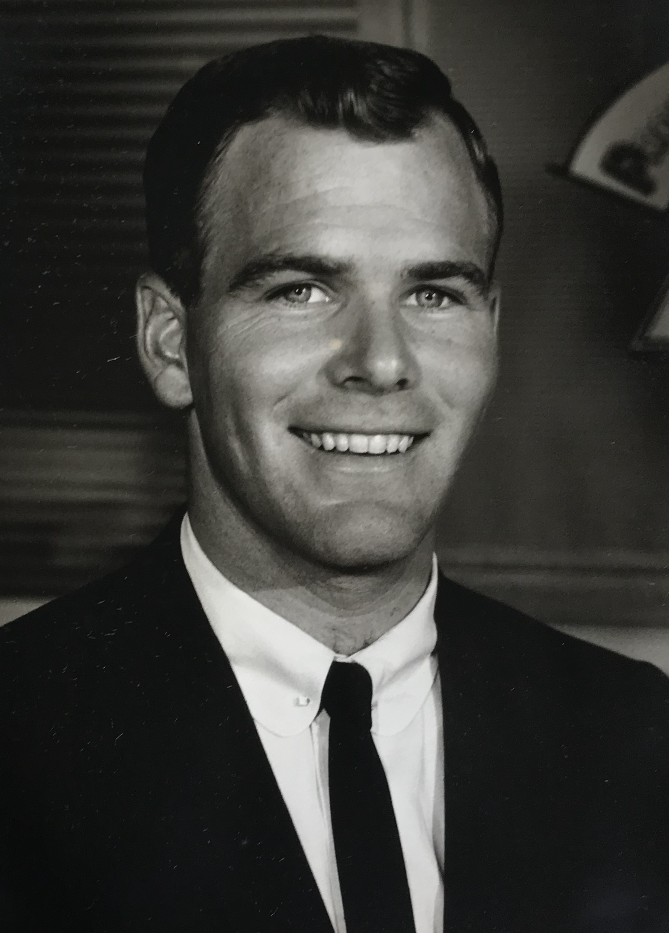 Barie was born to Jeanne and Ernie McCurry in Avalon, Catalina Island, where the family made their home. They moved to the mainland and settled in Summerland, and later Carpinteria. Barie graduated from Carpinteria High School and earned degrees from UCSB and UCLA. He played the trumpet and was in the UCSB Brass Choir. Early on he took time to travel around the world, and for much of three years he lived in Hawaii, New Zealand and Australia where he found work, surfed and explored.

Soon after his return he met his future wife, Jenifer Anderson. Two years later they married and in 1967 they joined the Peace Corps. They spent two years in Honduras. Barie learned Spanish and loved his work, helping establish fishing and bus co-ops. Their first child Hilary was born in Tegucigalpa.

After the Peace Corps, Barie entered the UCLA Anderson School of Business where he earned an MBA. During this time, their son Jack was born. Barie was then hired by Procter & Gamble to work in Modesto and then Germany where they moved in 1973. Their youngest daughter Sarah was born there and they enjoyed four years living abroad. Soon after returning to the States in 1976, Jenifer and Barie split up, but remained lifelong friends and allies in raising their children cooperatively.

Barie pursued new interests in holistic healing, which led him to study at the Center for the Healing Arts in Santa Monica and then travel to the Philippines to further his knowledge. While overseas he bought a 37’ sailboat, the Arunta Princess, and embarked on a single-handed journey from the Philippines to Santa Barbara that took eight months. He returned to Carpinteria and began a business consulting firm that incorporated his business experience with the spiritual components he had learned. Together with two colleagues, they formed a consulting strategy called Corporate Wisdom that was decades ahead of its time. It brought mindfulness and communication tools into executive level corporations to improve work culture and relationships. In his final work chapter, Barie became a Licensed General Contractor and founded his company Mold Remediation Services of Santa Barbara. Together with his crew of workers, they restored and beautified homes mostly in the Montecito area. He specialized in treating water damage.

Barie’s focus outside of work was always on spending time and making wonderful memories with his children. They went on annual ski trips and traveled widely to many exotic destinations such as the Pyramids of Giza, Angel Falls, Venezuela, Istanbul, Athens and Bali; it was always an adventure to remember! Barie loved to share his interests in sailing and traveling with them. He was a truly devoted father and grandfather and would drop everything to be on the sidelines cheering or helping in any way he could. He was a loyal and supportive friend to those fortunate to be close with him.