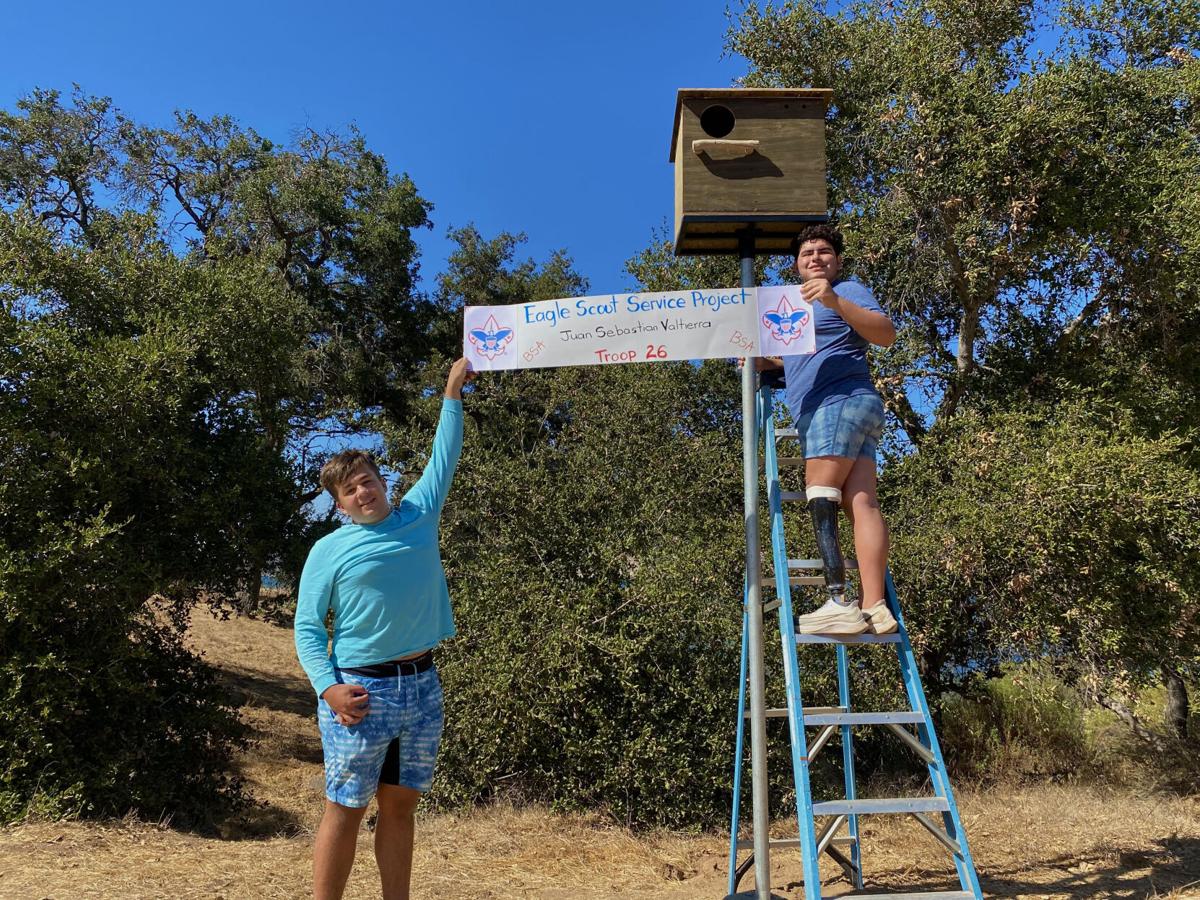 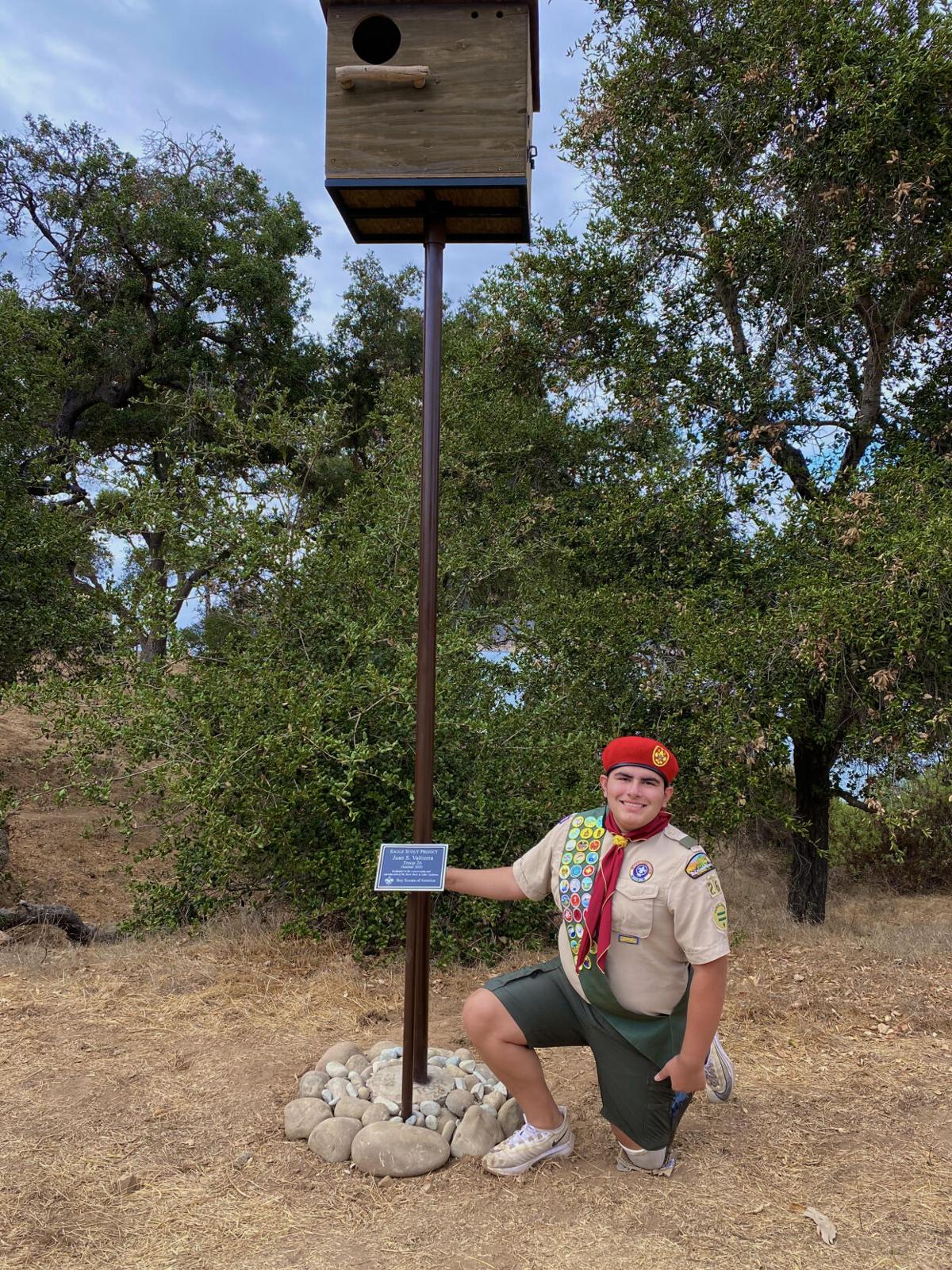 Carpinterian Juan Valtierra is one of the newest members of the community to complete his Eagle Scout project – an owl box in Lake Cachuma. Valtierra is a member of Troop 26.

Valtierra credited his friend for the original idea for the owl box. He said his friend had created a list about a different set of projects that needed to be done in the camping grounds around Lake Cachuma. Valtierra then got into contact with the head naturalist at Lake Cachuma, Rosie Bishop, and Ranger Metzger.

“The barn owl population was declining due to the amount of owl boxes that would get killed due to the highway that was next to it,” Valtierra said.

He said he contacted the ranger and the head naturalist to learn more information about where the barn owls keep their young, how long they stay there for and if they need open space. Then, Valtierra said they found a spot with open space that was not facing the wind – so it wouldn’t harm the animals – and then figured out the logistics of the plan, such as how much it would cost and what materials he needed.

Once his project was approved, he created a detailed plan for creating a barn owl box at Lake Cachuma, which involved Boy Scouts and Scoutmasters in Troop 26.

And in October 2020, he set out to complete his goal and earn his rank.

Valtierra brought a group of several scouts out to the area, who he split into two groups. One group worked on finishing the owl box itself, while the other dug the hole and installed the metal pole the box would be lying on.

“Once they finished that, I was able to have everything ready.”

Over the next few days, he said he was able to finish the project, putting in the screws, the adhesive and waterproofing. Finally, he went back to Lake Cachuma to put a plaque of memory in place: the plaque said his name, what the eagle project was about and what troop he was in.

After the project was completed, Valtierra said he heard from friends that they had seen smaller animals, and eventually barn owls, in and nearby the box.

“I had gotten updates from a few people, seen certain wildlife checking it out,” he said. “Another person saw an eagle or hawk or a couple birds on top of it (…) And then as of a while back, they began to see some owls checking it out … , and then after that I wrote the report.”

Valtierra was recommended for the rank of eagle scout in mid August. He will graduate from the Villanova Preparatory School in Ojai with the class of 2022.