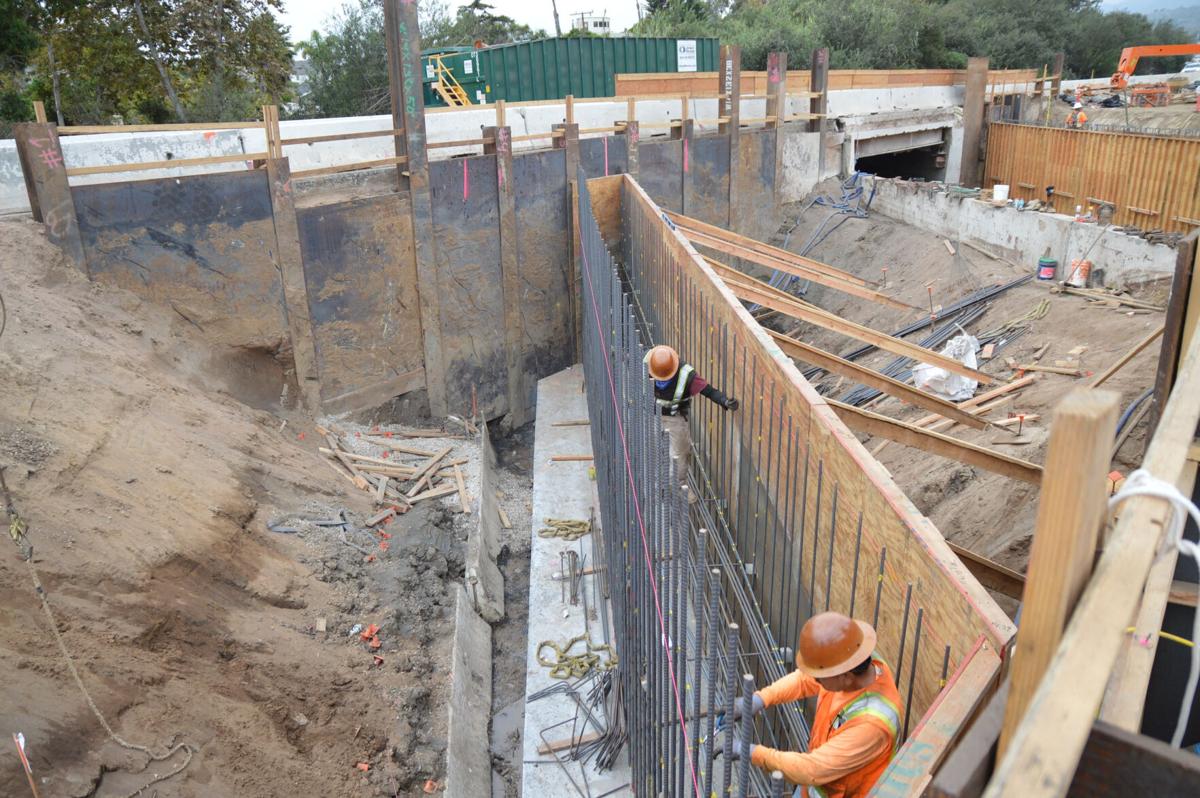 At the Arroyo Parida and Toro Creek Bridges, construction crews are working on new side supports. 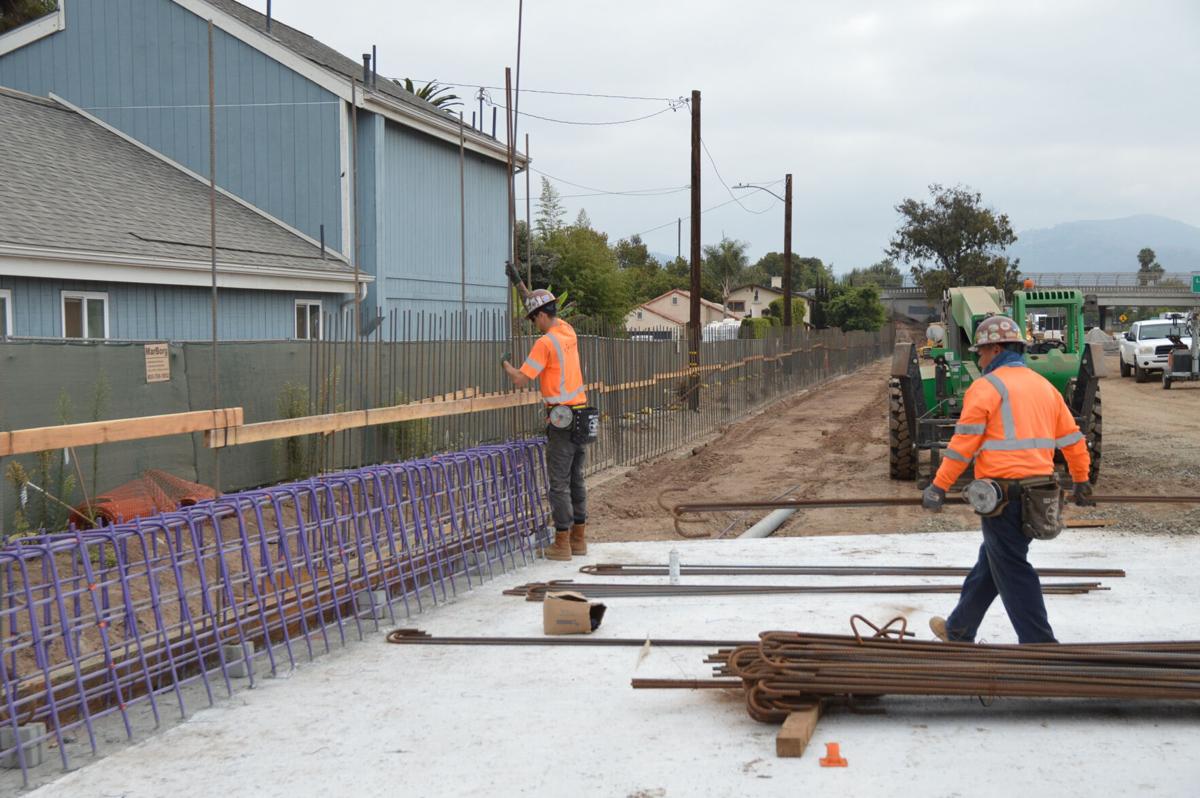 At the Santa Monica Creek and Franklin bridges, construction workers are continuing work on safety barriers and sound walls.

At the Arroyo Parida and Toro Creek Bridges, construction crews are working on new side supports.

At the Santa Monica Creek and Franklin bridges, construction workers are continuing work on safety barriers and sound walls.

On the northbound Hwy 101, one lane between Santa Claus Lane and North Padaro Lane will be closed between 9 p.m. and 5 a.m. on Sunday nights, and 8 p.m. through 5 a.m. on Monday through Thursday nights. The off- and on-ramps at Santa Monica Road also remain closed, for a projected reopening of Nov. 22; travelers can use the ramps at Padaro and Santa Claus Lane instead.

On the southbound Hwy 101, one lane between Sheffield Drive and Bailard Avenue will be closed between 10 p.m. and 7 a.m. and Sunday nights, and 8 p.m. through 7:30 a.m. on Monday through Thursday nights.

In Summerland, crews are installing rebar and pouring concrete for new lanes on the southbound side and for the on-ramp at Wallace Avenue. Crews are also working on above-ground supports for the new bridge at the Sheffield Drive Interchange, and will install new irrigation for trees in habitat areas.

At the Arroyo Parida and Toro Creek bridges, crews are focusing on new side supports and will begin work on bridge spans for both soon. Crews are also prepping the new underground supports at Santa Claus Lane and South Padaro Lane, and have installed a new concrete mix site at southbound Hwy 101 and the on-ramp at North Padaro Lane. The concrete will be used for a new northbound lane in Carpinteria.

In Carpinteria, crews continue to place reinforced pavement, and focus on adding crosswalks, traffic signals and bike lanes between the Santa Monica and Via Real intersection and near the ramps on the northbound side.

On the southbound side, construction crews are working on the creek channel walls and slopes at the Franklin and Santa Monica Creek bridges.