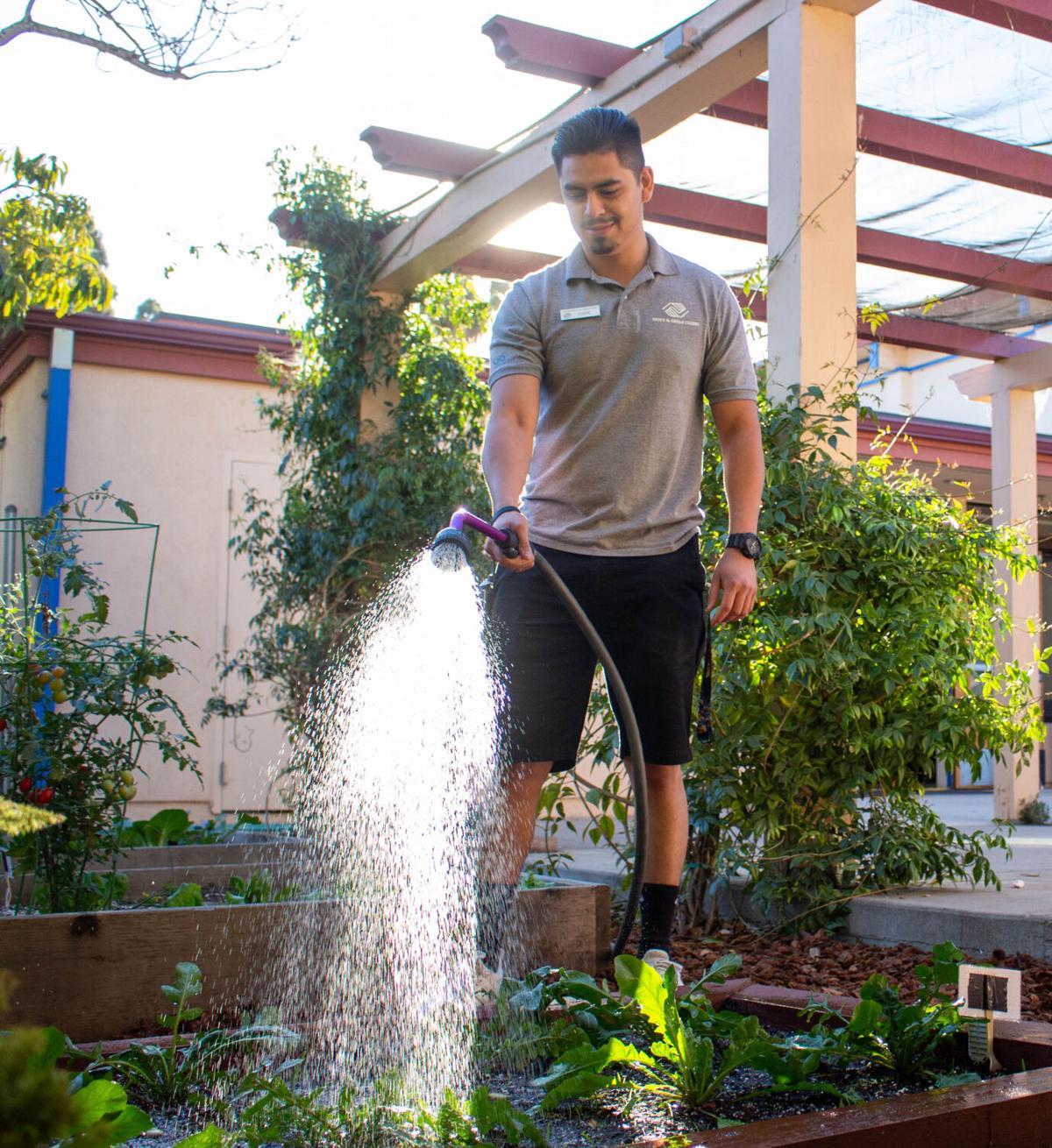 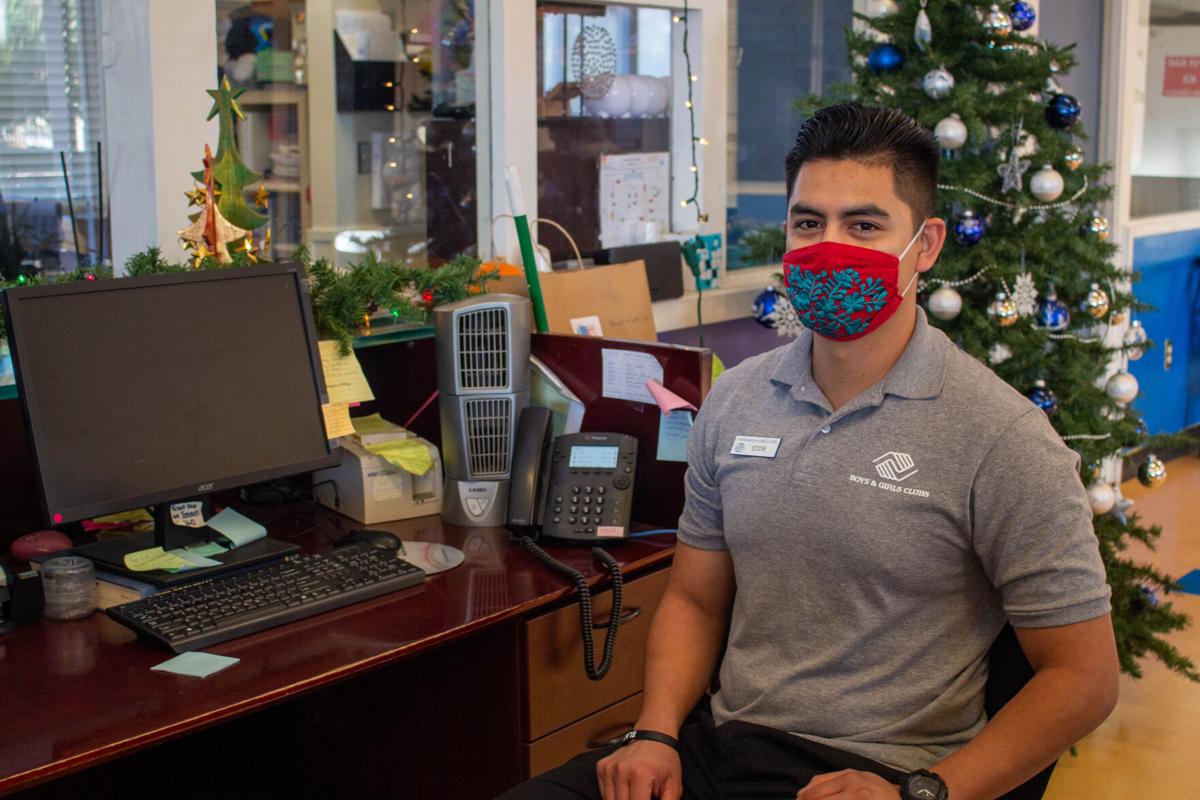 UBGC Carpinteria’s assistant director, Eduardo Gamboa, is ready to check in students for the club’s after school program.

UBGC Carpinteria’s assistant director, Eduardo Gamboa, is ready to check in students for the club’s after school program.

Gamboa has always looked for ways to help people. Prior to working at the Boys & Girls Clubs, Gamboa wanted to work in the public health sector in hopes of helping to reduce the obesity rate within the Latino community. This led him to study Kinesiology at California State University, Monterey Bay. But after graduating college, he began to work at the Boys & Girls Club, and his goals shifted.

“My goals just turned from wanting to work with adults that are already going through it (obesity) to targeting kids. Because that is probably the best way to prevent obesity, by starting with young people and creating those habits,” said Gamboa.

At the Carpinteria Club, Gamboa implemented the Healthy Habits program, which is designed to teach kids the importance of a healthy diet and regular physical activity.

For Gamboa, building meaningful relationships is key to a successful youth development program. “I think it comes from building relationships with the kids, being able to see who they are and will become,” said Gamboa. “It’s different from being a teacher, because we get to see them all year round (and over several years), so we get to see them grow up as opposed to the one year with them and then you get a new class.”

As assistant director, Gamboa has had to tackle the logistical aspects of running a club during a pandemic. When kids started to return to school, the club had to adjust to the ever-changing school schedule. Currently, the club has two different student pods (A & B). Students in pod A attend school on Monday and Tuesday and go to the club from Wednesday to Friday; while students in pod B go to the club from Monday to Wednesday and attend school on Thursday and Friday. Gamboa and the club have separated the kids into four groups of 14 members to reduce the risk of spreading Covid-19 and to adhere to social distancing protocols.

Due to Covid-19, the overall number of kids allowed to be in the clubs has been significantly reduced and because of that, the club only accepts kids that schools have referred to the club and have deemed to be most in need of the club’s support.

Although Gamboa has been busy handling the logistics of running the club, he still tries to be involved with youth activities. The week of Thanksgiving, Gamboa and his team handed out 57 meal boxes to families in need.  Gamboa also helped solicit donors for the club’s “Adopt a Family” program, where donors can purchase gifts for families who may not be able to afford non-essentials this year.

“One family that participated put down something that they needed for their house and the donors were willing to buy it for them, and the family almost started crying when we let them know they were going to be able to do that,” said Gamboa. “Just knowing that we’re able to help people is a great feeling to have.”