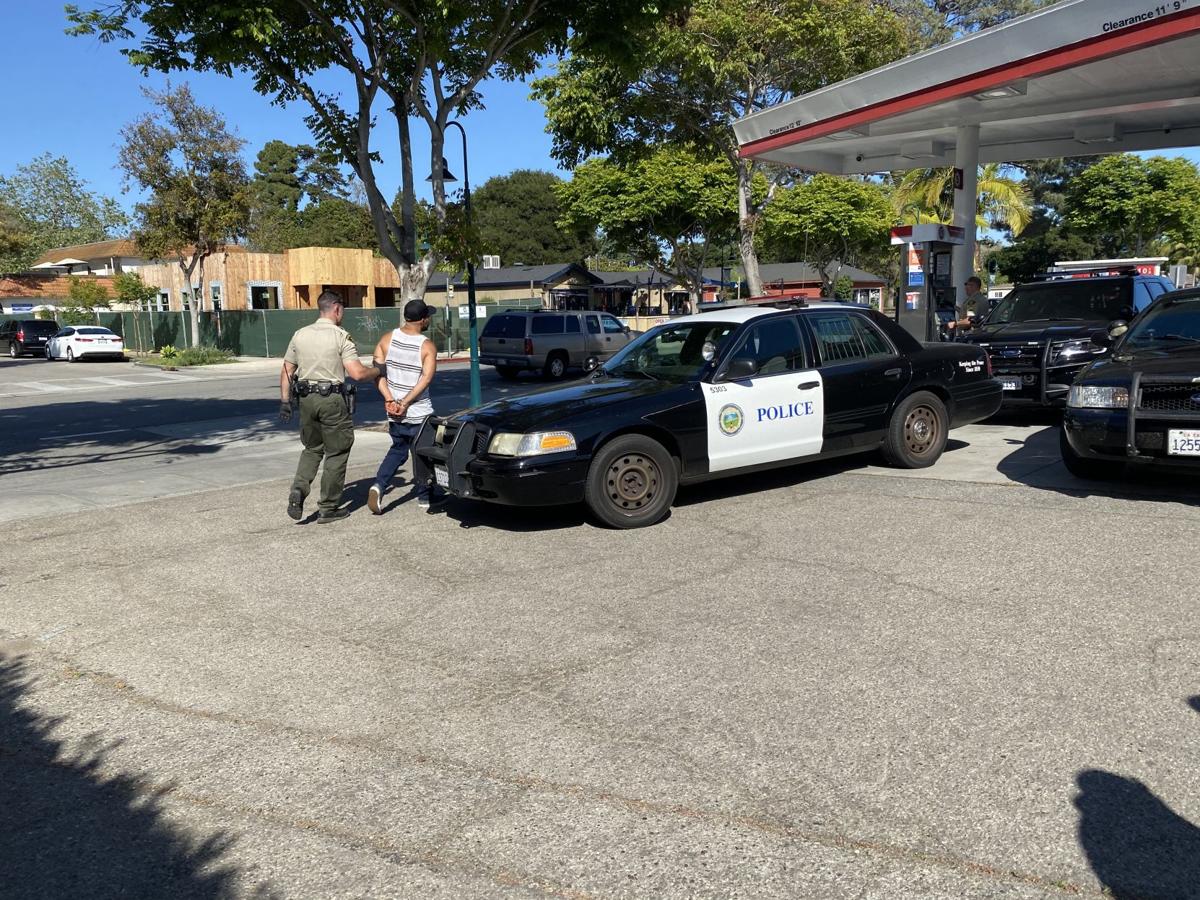 Felipe Ventura was detained at the 76 Station on Carpinteria Avenue. 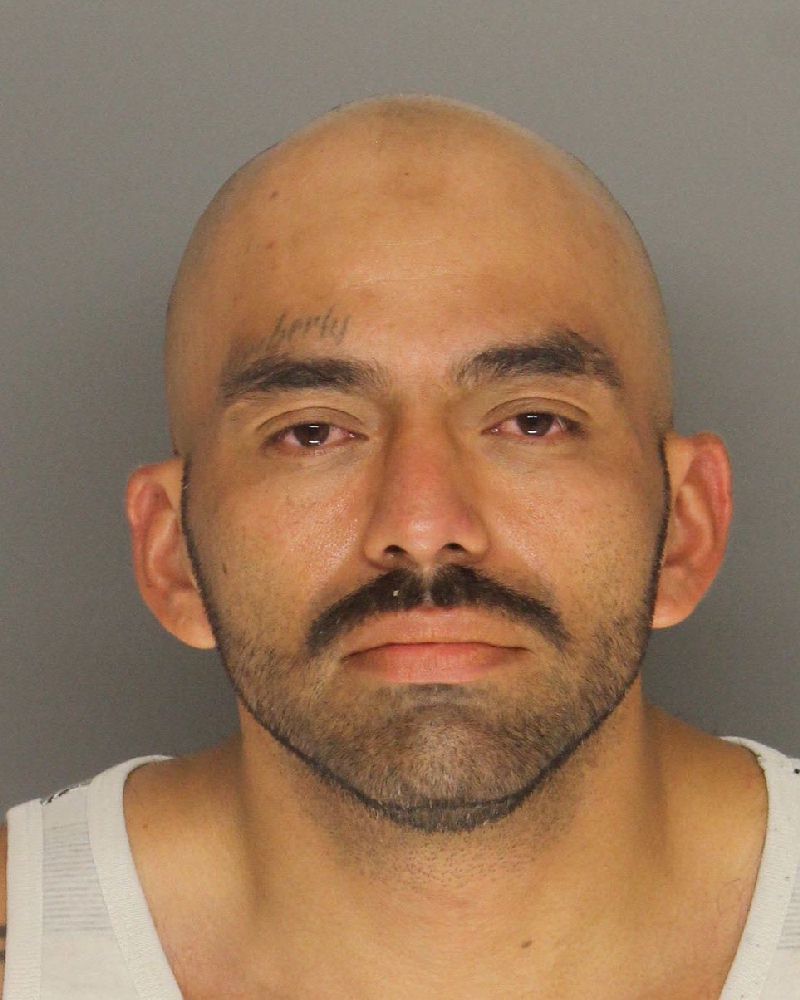 Felipe Ventura was arrested for felony grand theft at the Carpinteria 76 Station on May 20.

Felipe Ventura was detained at the 76 Station on Carpinteria Avenue.

Felipe Ventura was arrested for felony grand theft at the Carpinteria 76 Station on May 20.

On Wednesday, at 11:53 a.m., deputies responded to the 5600 block of Canalino to investigate a report of a delivery stolen from the porch. Deputies took a report for a stolen drone and broadcast a be-on-the-lookout for the suspects and vehicle.

At 3:10 p.m., deputies responded to a call in the 3900 block of Via Real of a female going into a residence where she did not belong. The female and the vehicle matched the description of the call from Canalino earlier in the day.

Several minutes later, deputies spotted the vehicle at the 76 Gas Station on Carpinteria Avenue. The male suspect, who was later identified as 37-year-old Felipe Ventura from Oxnard, was immediately detained. The female passenger ran towards Smart & Final. Additional deputies, as well as a K9 unit responded to search the area for the female suspect but they were unable to locate her.

The female suspect was described as Hispanic with long hair and wearing a gray tank top. This investigation is ongoing.