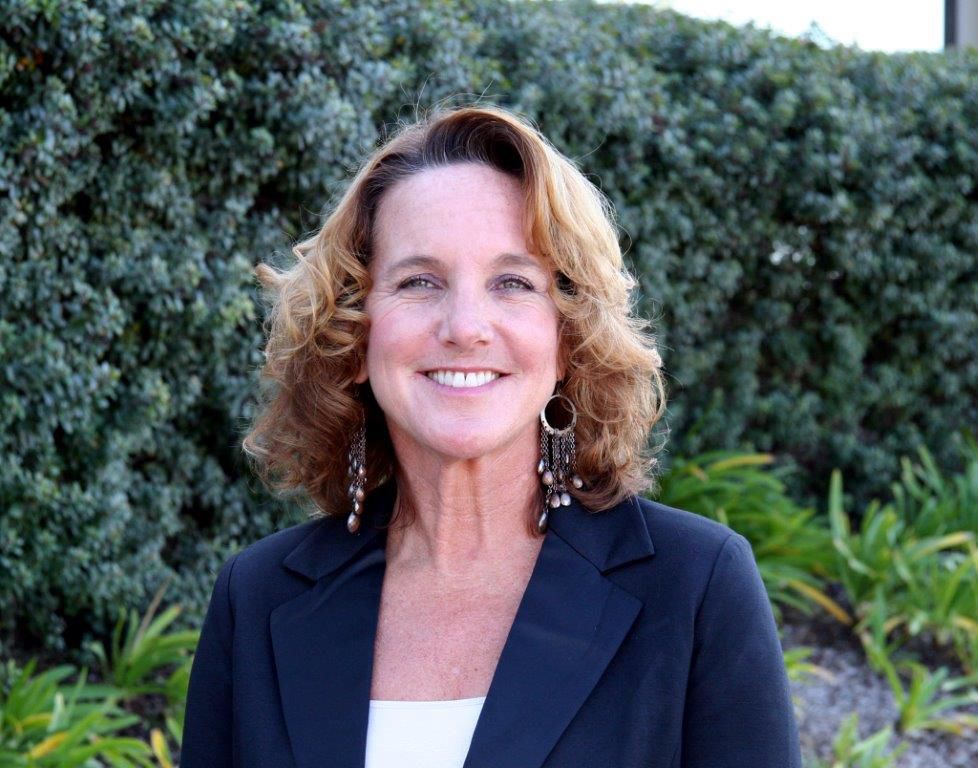 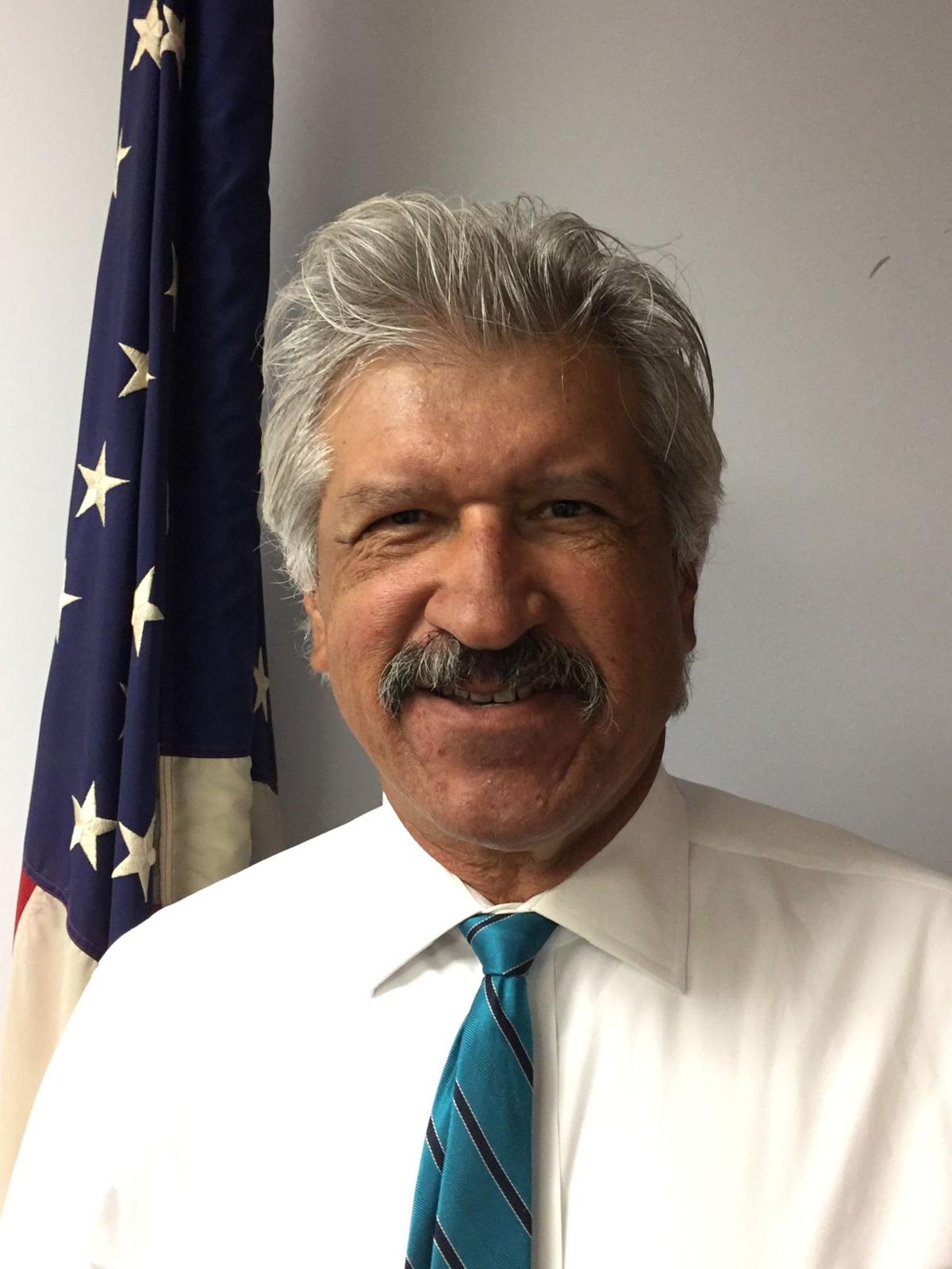 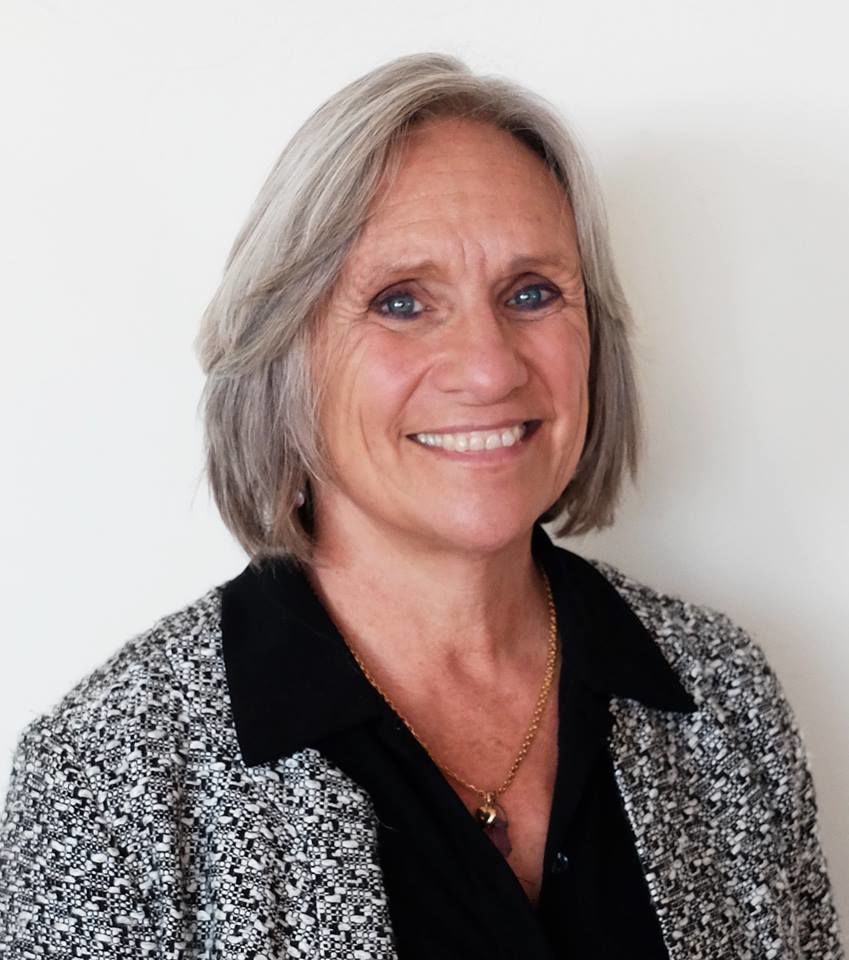 Girls Inc. of Carpinteria added new members Terri Allison, Orlando Hernandez and Lori Pearce to its Board of Trustees. “Our new additions to the Board of Trustees are leaders in the nonprofit/education, finance and technology sectors who demonstrate what it means to be strong, smart and bold—in both the workplace and the community,” said Victoria Juarez, executive director of Girls Inc. Carpinteria.

Allison co-founded Storyteller in 1988 and later became executive director of the nonprofit organization. She helped write the original grant asking for funds to provide care for homeless children while their parents looked for work—a grant that eventually led to the establishment of Storyteller Children’s Center. Since retiring from her position in 2015, Allison has been working as an early childhood education consultant for Transition House, the Santa Barbara Unified School District, and the Community Action Commission of Santa Barbara and other organizations.

Hernandez serves as a tax compliance officer, supervisor for the Internal Revenue Service. He brings more than three decades of experience working with the IRS, including serving as a certified instructor for the Service, teaching formal and informal classes nationwide. He attended Westmont College, where he earned a bachelor’s degree in political science and sociology.

Pearce is director of information technology and business operations at NuSil Technology, a global specialty silicone manufacturer. Throughout her time at the company, Pearce has cultivated a small information technology and support department and successfully developed it into a multi-national, mature operation. She holds a bachelor’s degree in business administration from Indiana University East and an associate degree in computer science from Santa Barbara City College. She is an active volunteer in the community with local schools and organizations including Carpinteria Valley Girls Softball, the Girl Scouts, and served on the Carpinteria Chamber of Commerce’s Board of Directors.