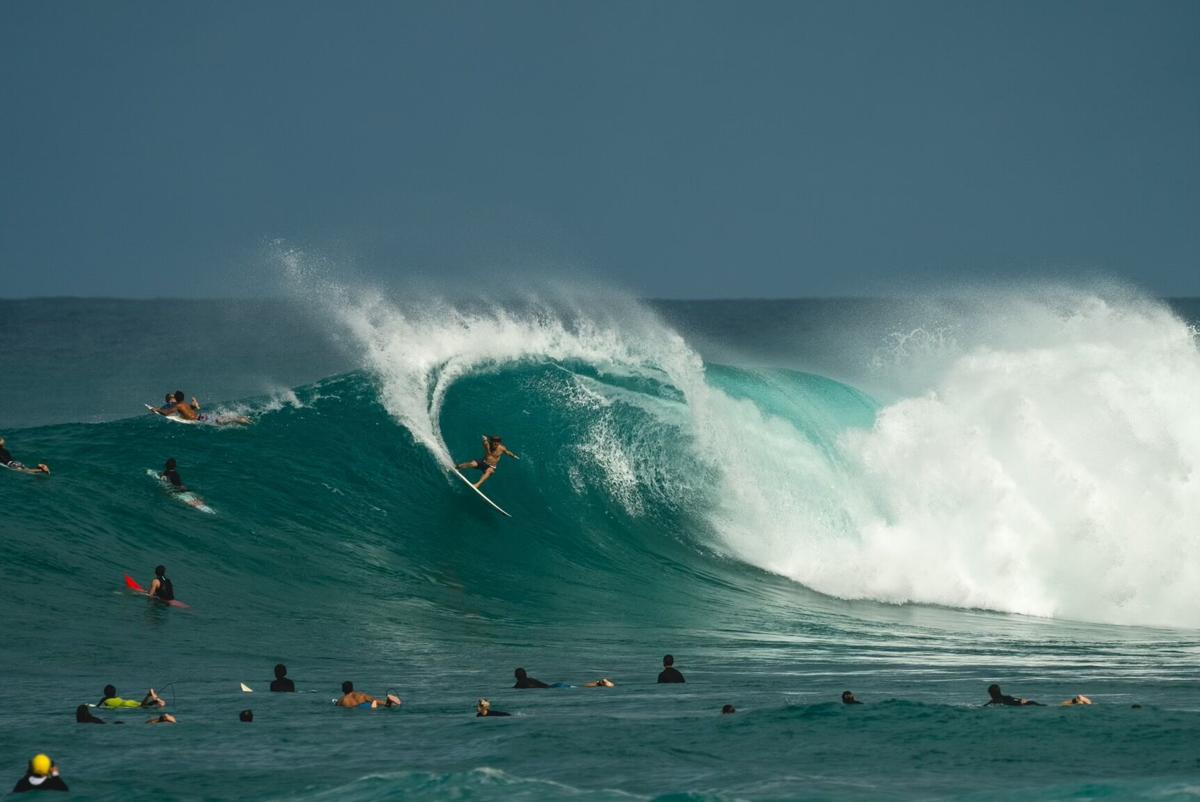 Conner Coffin surfs Pipeline this winter season on the North Shore of Oahu. 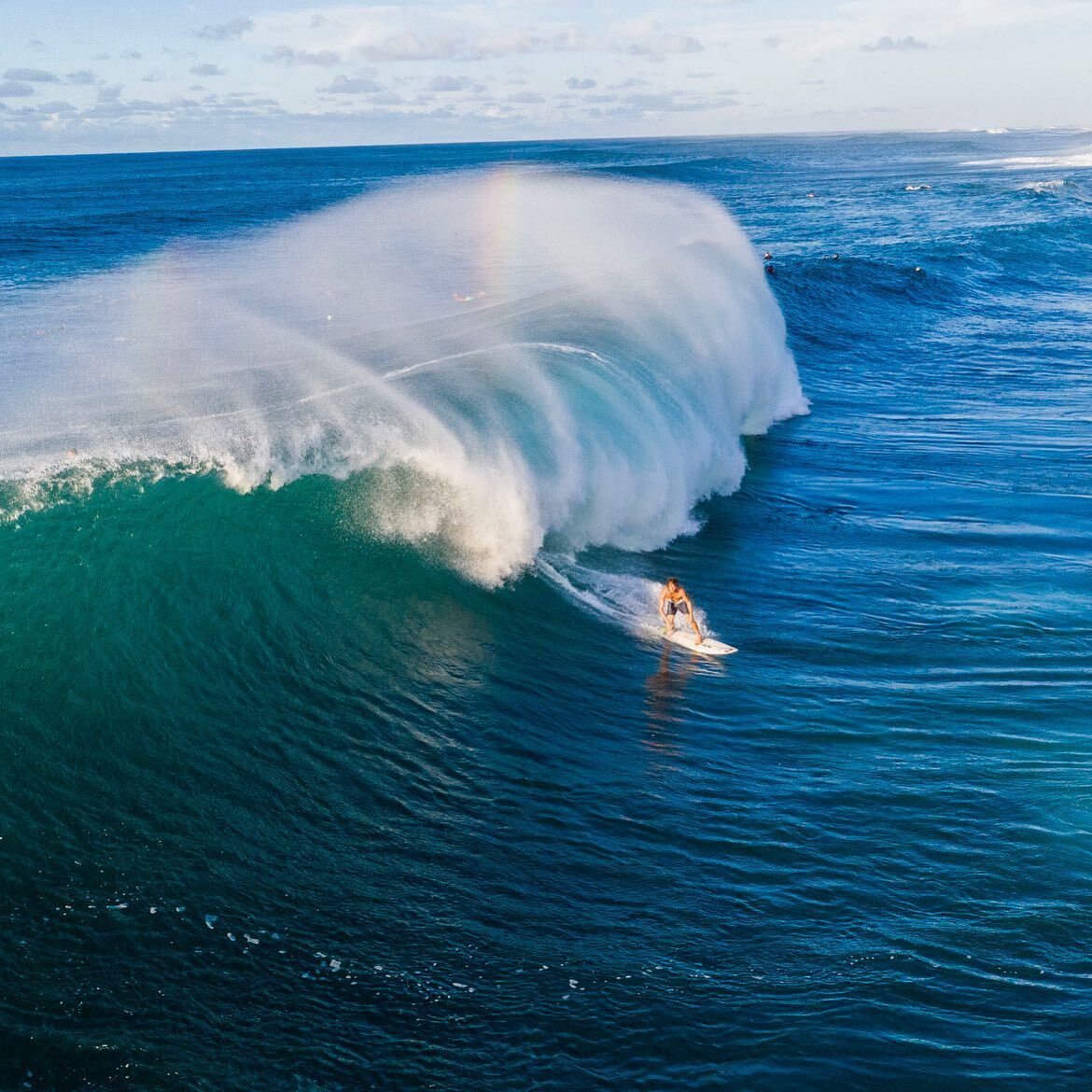 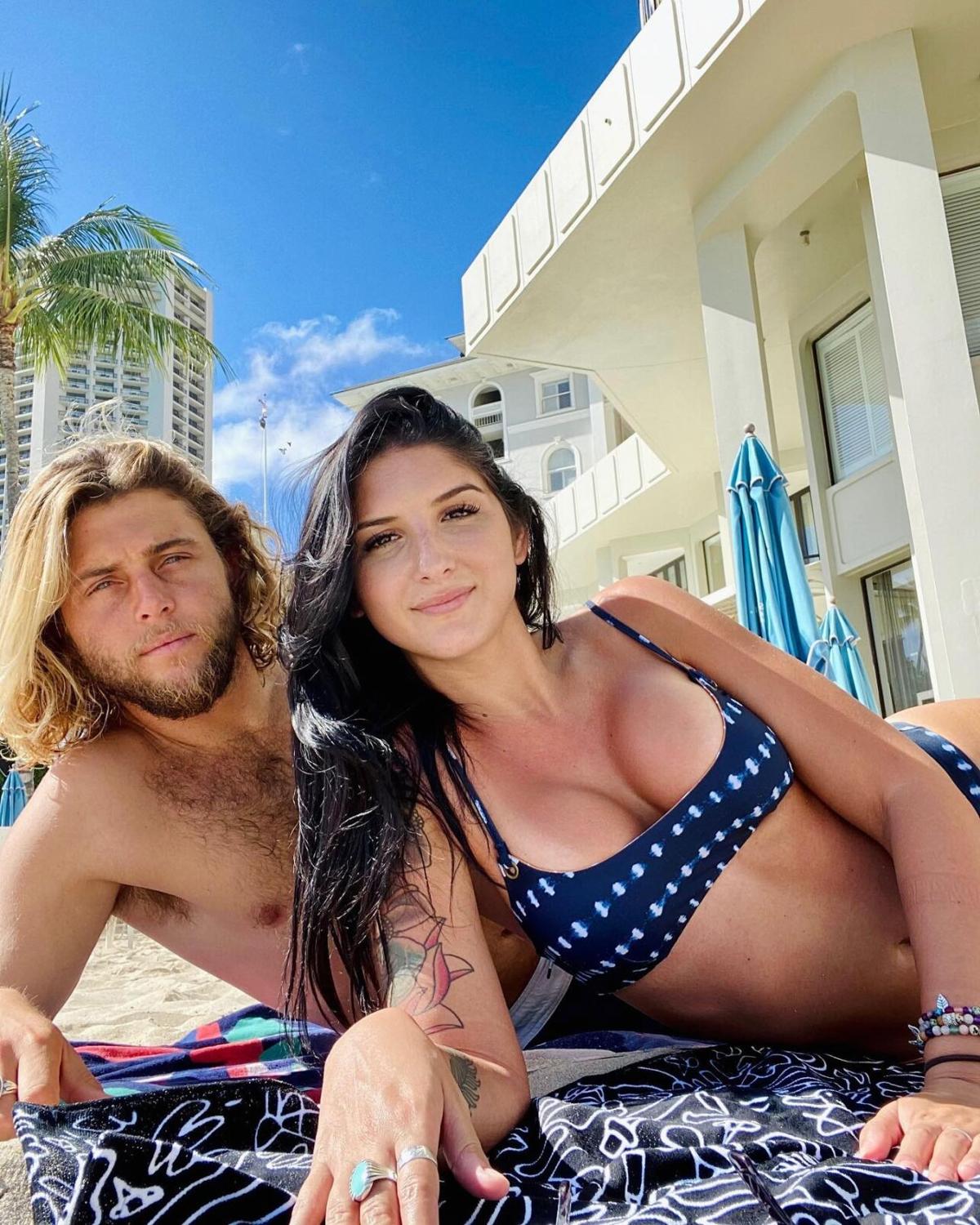 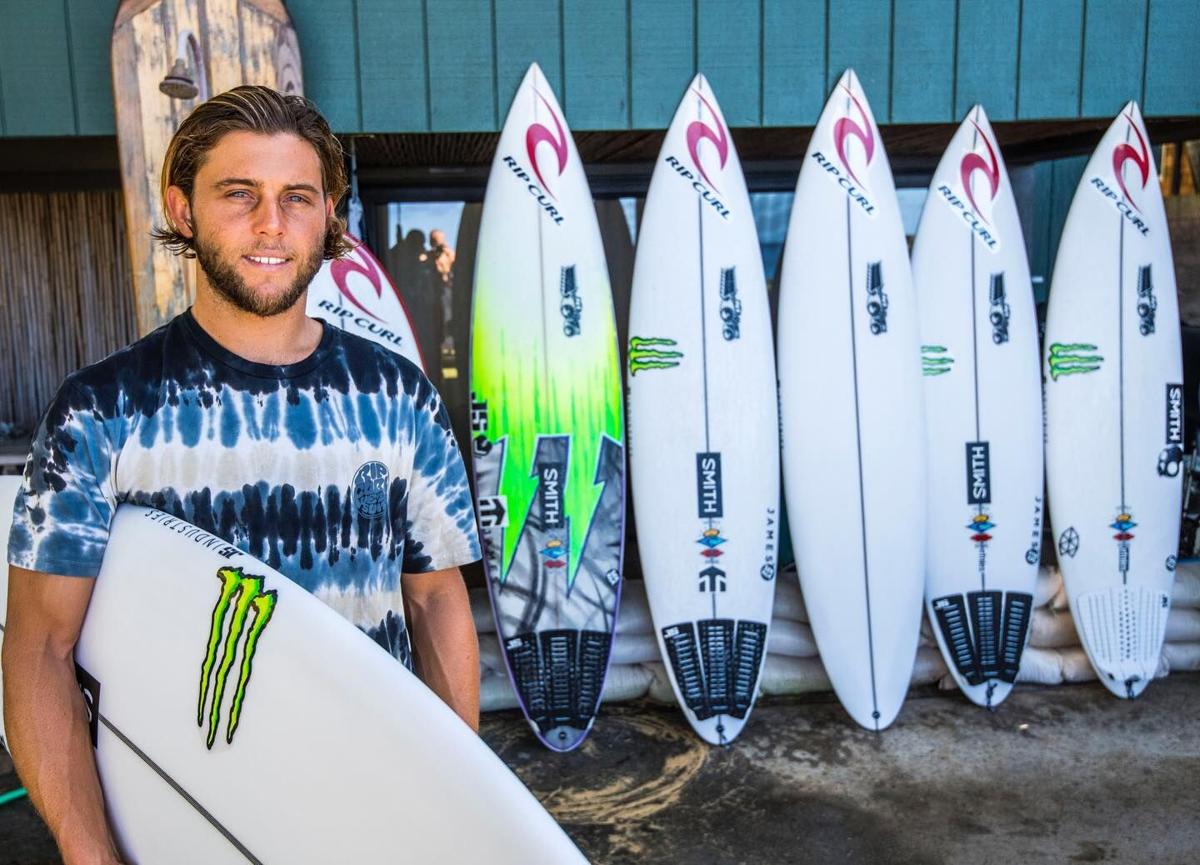 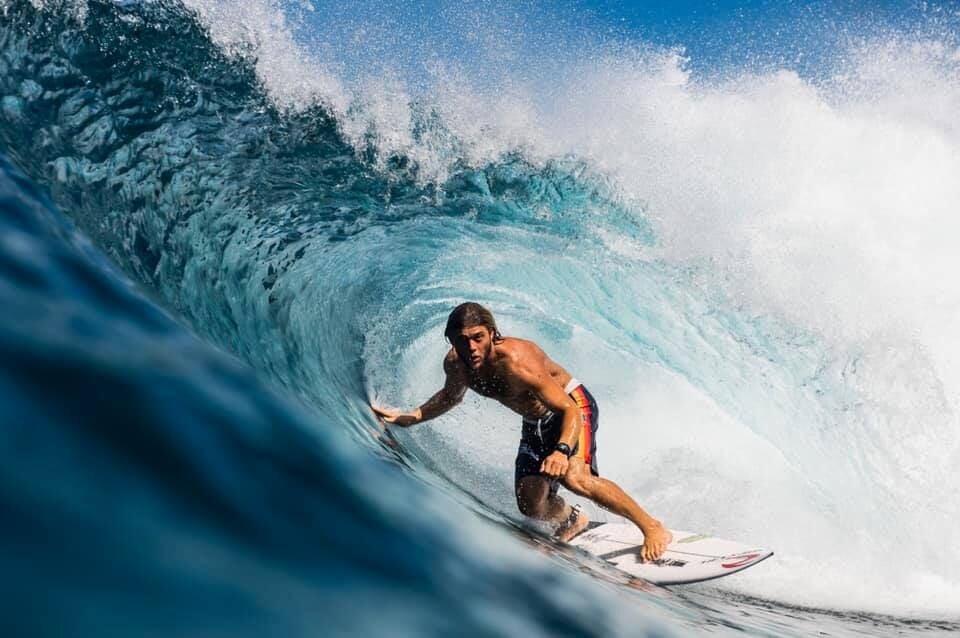 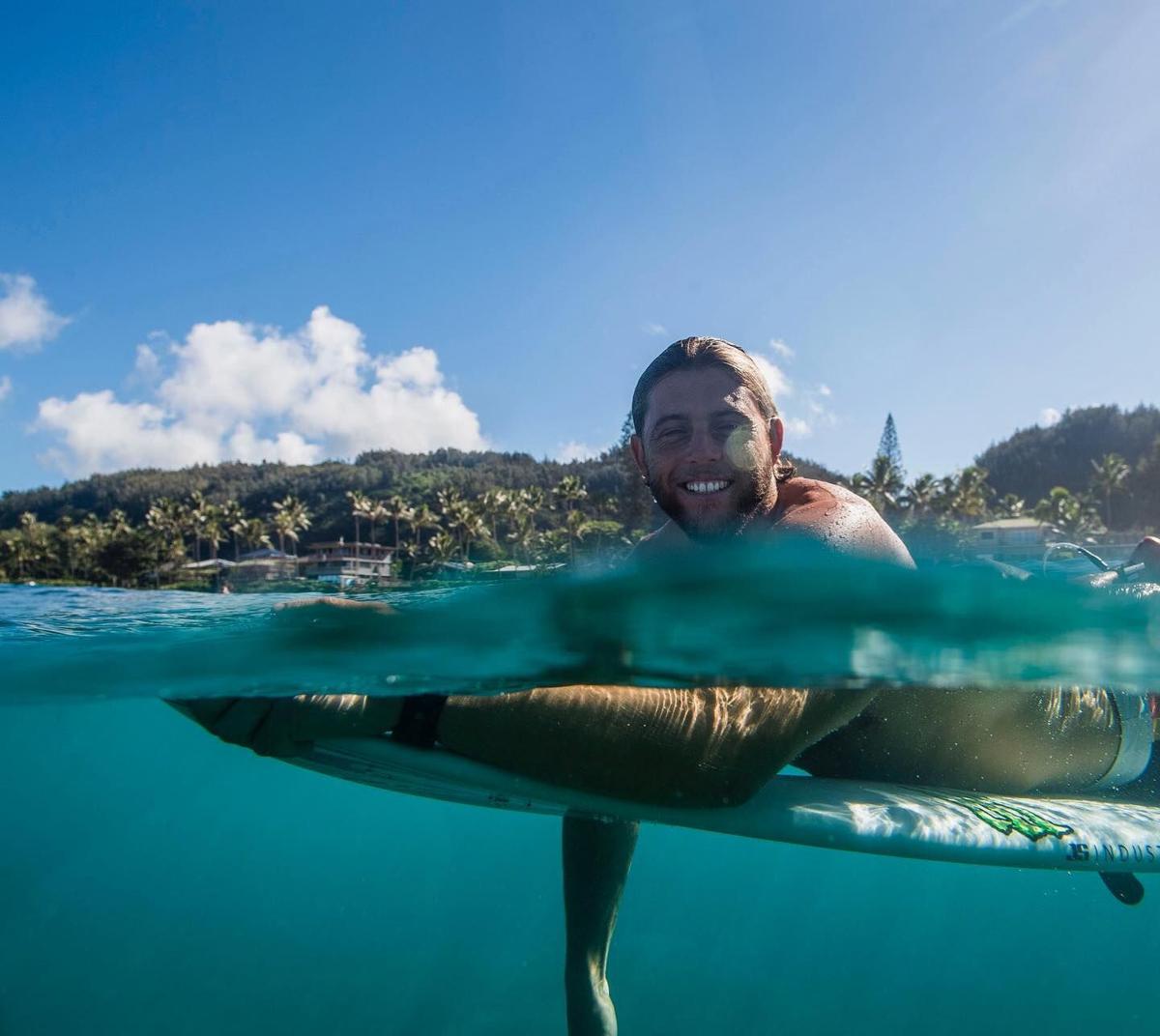 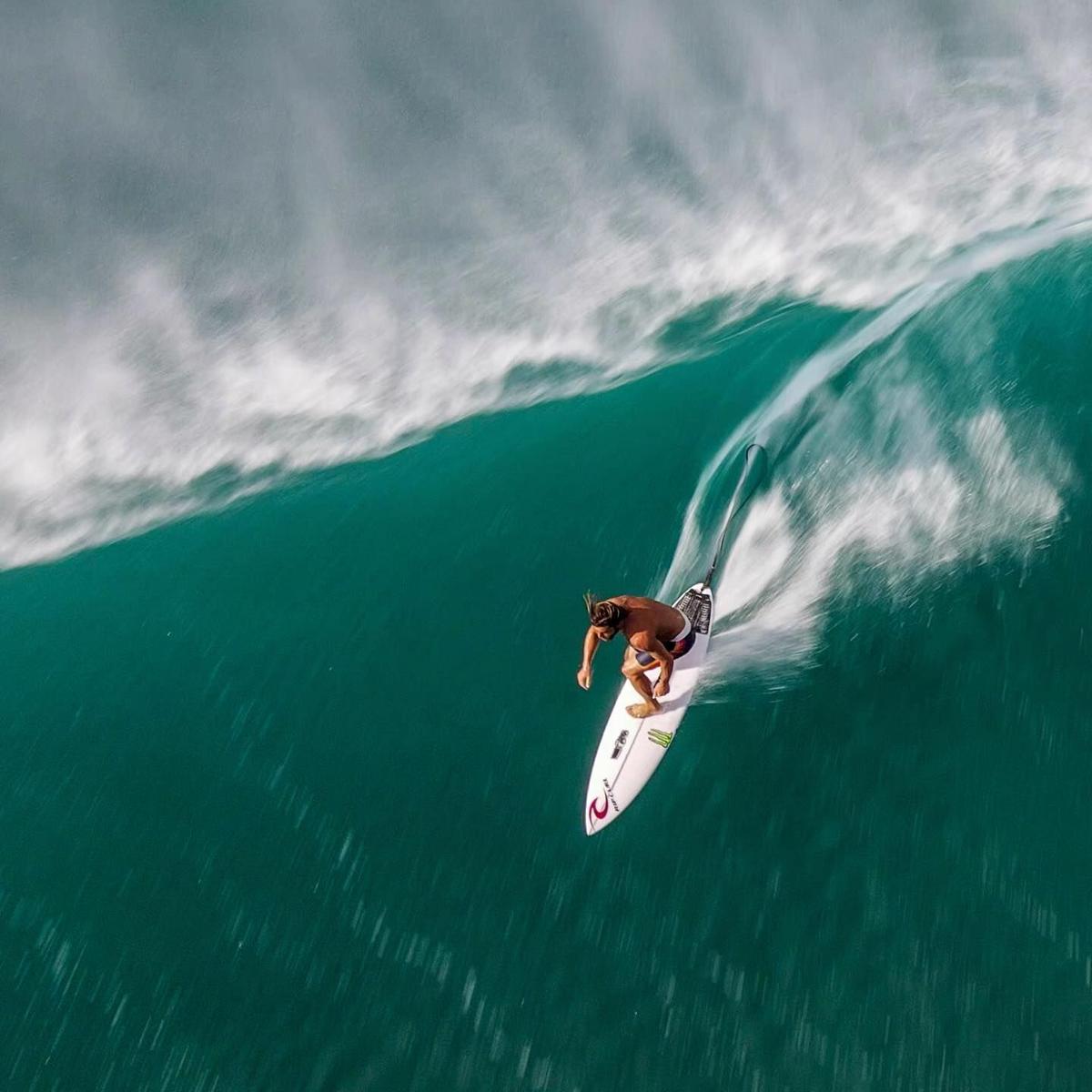 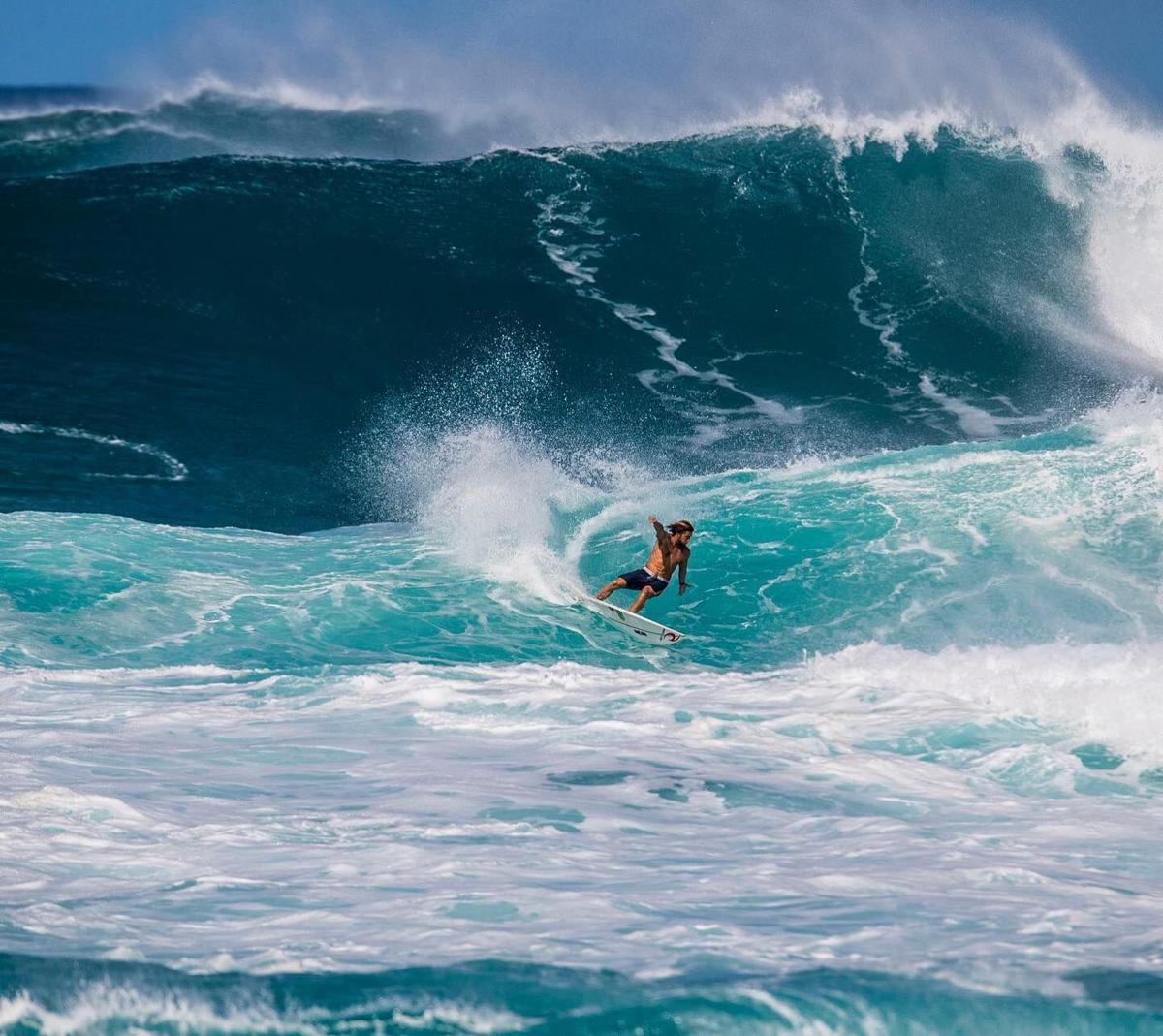 Conner Coffin surfs Pipeline this winter season on the North Shore of Oahu.

Two thousand five hundred miles from Rincon’s shores, pro surfer and Carpinteria resident Conner Coffin feels right at home. The 27-year-old shortboarder regularly trades California’s cold winter months for the warmer water, sunshine and legendary waves of Hawaii. Though this season brought with it extra precautions due to the pandemic, the surfer and his family make it a point to regularly carve time out on Oahu’s North Shore. A perk of the job, the trip to Hawaii is part of the World Surf League’s touring schedule, but with the accompaniment of his family, Coffin is able to squeeze in some quality time with his tight knit ohana.

Joined by younger brother and fellow sponsored surfer Parker, the pair bike to surf spots like Pipeline, Sunset Beach, Backdoor and Velzyland, and spend hours paddling into some of the world’s most powerful waves. “Surfing big Pipeline is intense and gnarly and then time slows down and it becomes completely blissful,” Coffin said of taking on surfing’s most notorious breaks. In addition to staying in peak performance shape, it is Coffin’s job as a professional athlete to get filmed and photographed and to test out new equipment from sponsors. Equally important to Coffin’s Hawaii trip, however, is the memory-making, smile-inducing fun with family and friends.

Follow the Coffins on their shared YouTube Channel and respective Instagrams, and you’ll get a peek into their daily life. The brothers have clear priorities: surf, family, friends, food and music (though not necessarily in that order); and in Hawaii, the Coffin crew takes the time to experience it all together in between contest days and filming sessions.

“I’m so grateful that Hawaii is so close and we were able to come over for the winter and enjoy the North Shore,” Coffin said. “The waves have been so fun this year and it’s been so nice to just really lean into the pace of life over here on the North Shore. The year is bizarre, but I’m just trying to stay flexible and be ready for whatever it throws at us!”

As a competitor on the World Surf League surfing alongside big names like Kelly Slater, John Florence, Jordy Smith and Jack Freestone, Coffin has an obligation to follow surfing’s World Tour travel schedule. The World Surf League has had to make some adjustments to their formatting and had a rocky launch to their Hawaii season; but like other sports, the 2021 Billabong Pipe Masters was able to move forward, be it cautiously, with the 50th annual surf contest in Hawaii. Keeping the athletes safely sequestered and tested daily and closing off beaches to spectators, event organizers were able to air the event virtually. Coffin kicked off the 2021 surf season landing a 33rd place finish. (Fellow local surfers Lakey Peterson and Sage Erickson surfed in the Women’s Maui Pro presented by ROXY at the Pipeline portion of the contest.) The contest is widely considered the most prestigious event of the sport and Coffin has continued to earn his spot as a contestant each year since his introduction to the big leagues in 2016. Through the years, he has moved up the ranks from surfing’s feeder league known as the Qualifying Series, which he first surfed in 2008.

Coffin was grateful for the opportunity to work but remained humbled by the current state of the world. “It’s an intense time and I’m stoked I get to compete again, but holding (hope) for everyone that Covid is still affecting whether it be illness, lack of work or family,” said the surfer.

With the contest wrapping up just before Christmas, the kind-hearted surfer was able to focus on family time. Together, the Coffin crew spent the holidays on the North Shore. Coffin is known for his master chef skills, cooking up drool-inducing creations with his family. He has even started an ingredients garden at home in Carpinteria, allowing him to source close-to-home ultra-fresh greens and herbs for his kitchen creations. And when not in the kitchen or in a barrel of a wave, Coffin has been known to croon out a tune, and has strummed alongside Kelly Slater in the past.

Appreciative of the opportunity to safely contest surf, Coffin is just as thankful for the family time spent in Hawaii. If you have to work, that’s not too bad of a place to do so.