On Nov. 25, the Carpinteria City Council and Planning Commission held a conceptual review for a proposed office development on a 3.62-acre vacant lot located on the Bluffs at 6175 Carpinteria Ave. Conceptual plans for the property, located between S&S Seeds and PlanMember Services, were generally well received by the decision-makers. Plans consist of a two-story, 43,644-square-foot office building with a rooftop deck and a 133-space surface parking lot.

The applicant’s architect, Barton Myers, initially designed an office project for the property that was approved in 1998 but never built. In recent years, the applicant has proposed projects that were less favorably received, mainly for the inclusion of residential units and the scale of the development.

Members of the City Council and Planning Commission provided predominantly positive feedback on the design. Conceptual reviews are often held for larger development projects prior to submission of a formal development application. They provide the applicant with an opportunity to collect early input from city decision-makers and members of the public.

Conceptual plans for the Bluffs office building include an east and west wing connected by a central atrium/plaza. The maximum building height is 28 feet, with two stair towers reaching 30 feet and a 42-foot tall central elevator tower in the atrium. In large part, the front and rear facades would be comprised of glass, and the central atrium/plaza would feature floor to ceiling glass at both ends. Plans also include sandstone color siding and grey anodized/aluminum windows and doors.

During the meeting, some concerns were raised about the number of parking spaces planned, given that parking demands for offices have grown in recent years beyond the city’s existing requirements. The city requires 88 spaces, which the proposal exceeds by 50 spaces. Other concerns included the building’s proximity to neighbors, the orientation around geologic fault lines, the configuration of the bluff-top trail connection, and the height of the elevator tower. 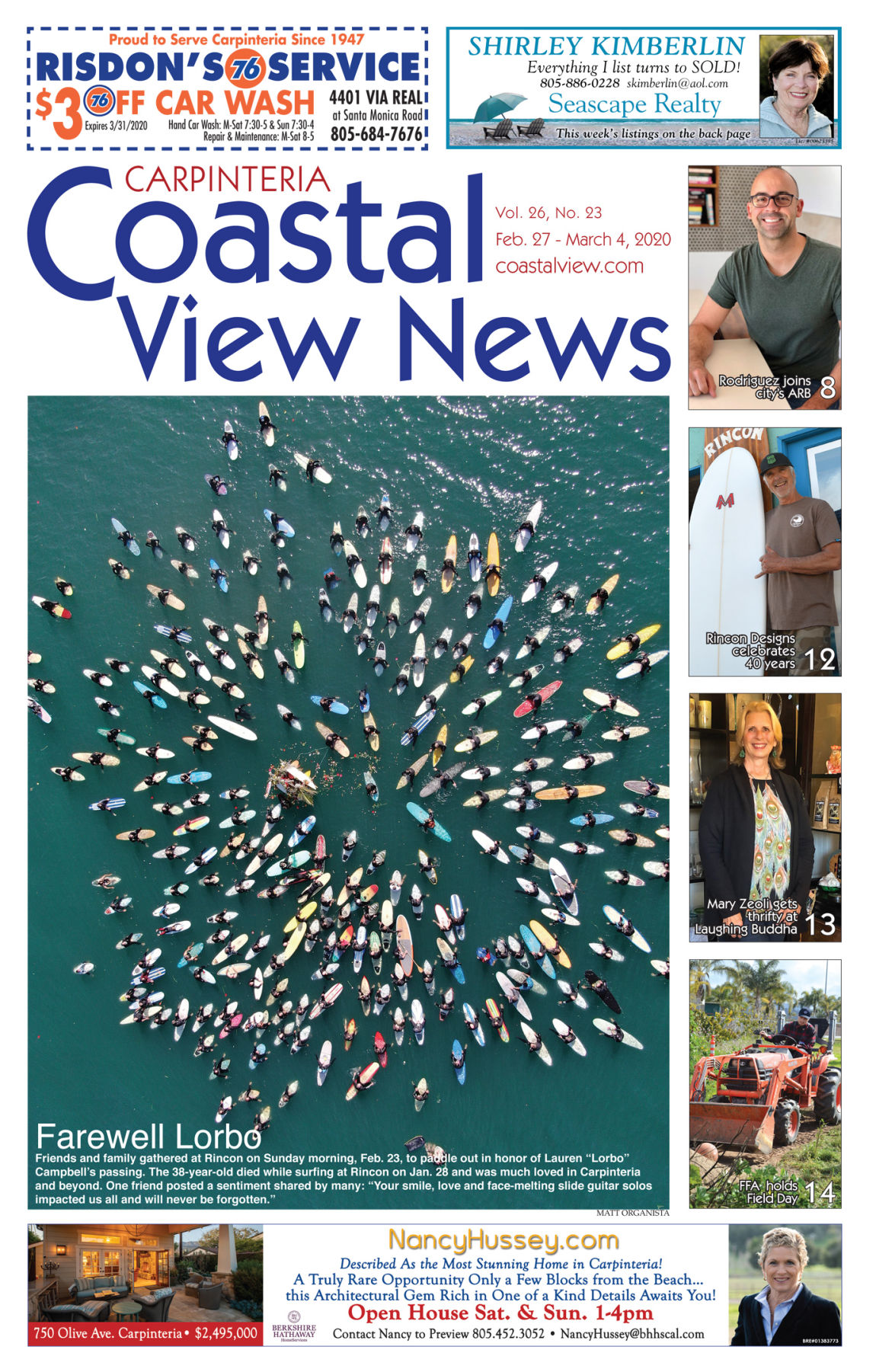