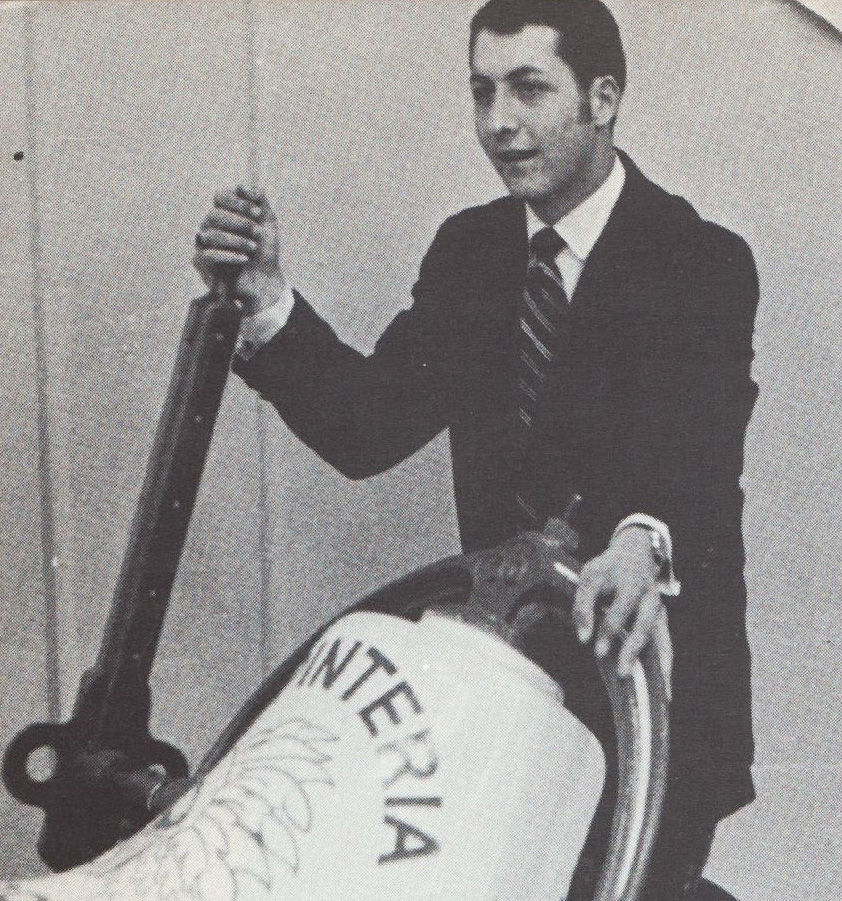 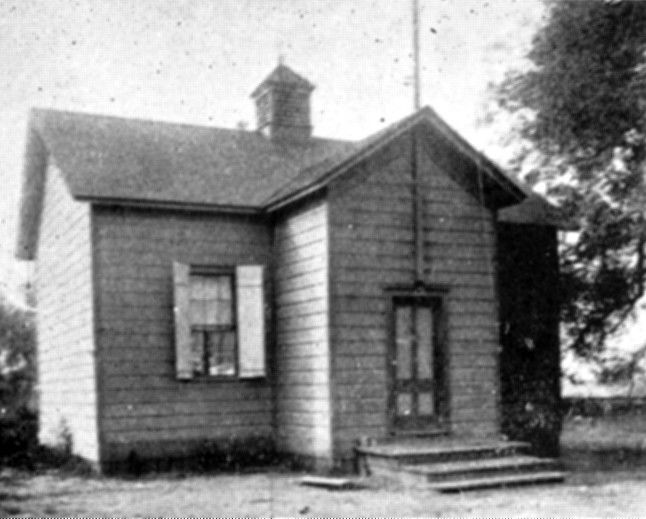 The original Rincon School had the bell in the belfry.

The original Rincon School had the bell in the belfry.

Two of the earliest schools in the Carpinteria Valley were the Rincon School, 1872, and the Summerland School, 1890. In traditional fashion, they had large bells to ring in the school day, recesses and other important alerts.

Rincon School closed in 1912 having served the community for 40 years. The story informs—perhaps apocryphally—that Lloyd R. “Jake” Hales, a former student at Rincon had stored the bell in his garage after its closure. Later it was donated to the Carpinteria Unified School District (CUSD). There is no date given as to when this happened, but it turned up at Carpinteria High School (CHS) in the 1965-66 school year when Principal Bob Woolridge discovered it under a tarp in a fenced-in area behind the CUSD warehouse.

According to Martin Koobation, assistant principal, the bell had previously been used to advertise student activities (Carpinteria Herald, June 1966). He recalled that the bell was driven in a car down Carpinteria Avenue to announce the junior class play one year. Koobation suggested that now that it had been rediscovered, it might be a good opportunity to establish some tradition for it.

In the 1970s, Koobation, now the CHS principal, turned the bell into a regular part of school activities. It was re-branded the “Spirit Bell.” Pictures of the bell appear regularly in the yearbooks of this period. According to Dan Campos, class of 1973, and CUSD carpenter in the decades following, the bell was probably modified when it was mounted to a war surplus bomb carriage to be carted around to various school functions.

By the late 1970s, the bell went into storage when the California Interscholastic Federation—the governing body for California high school athletics—banned noisemakers from sports events. In the ‘90s, Chris Gorman, CUSD facilities director for school remodeling thanks to the passage of Measure A Bonds, spotted the bell in déjà vu fashion, under a tarp in a fenced off area of CHS. He directed Campos to transport and incorporate the bell anywhere along the front-facing area of Carpinteria Middle School.

Campos mounted it with the help of Wayne Yano where it now graces the entry way. The class of 1968 and the Lions Club added a plaque to commemorate the bell in 2019.

Next week’s Throwback Thursday will focus on the Summerland Bell.