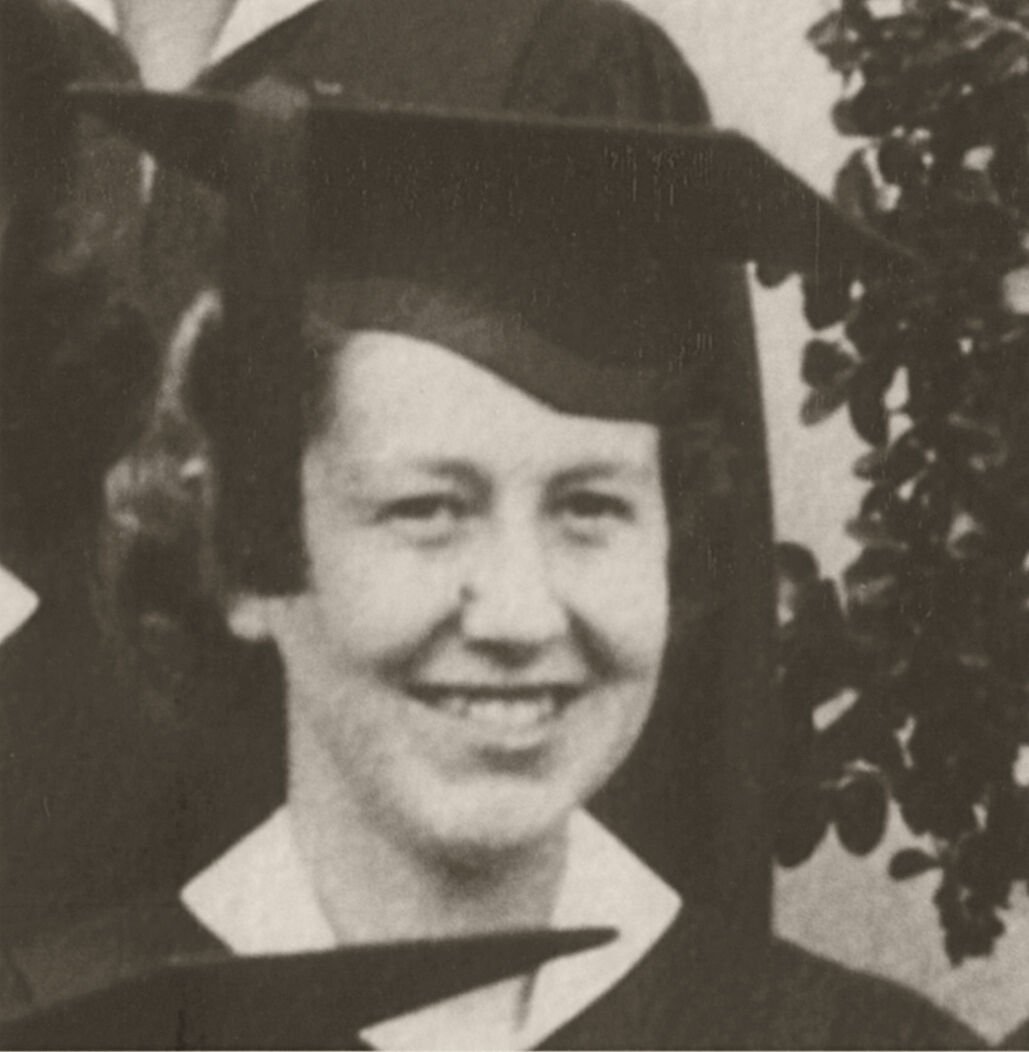 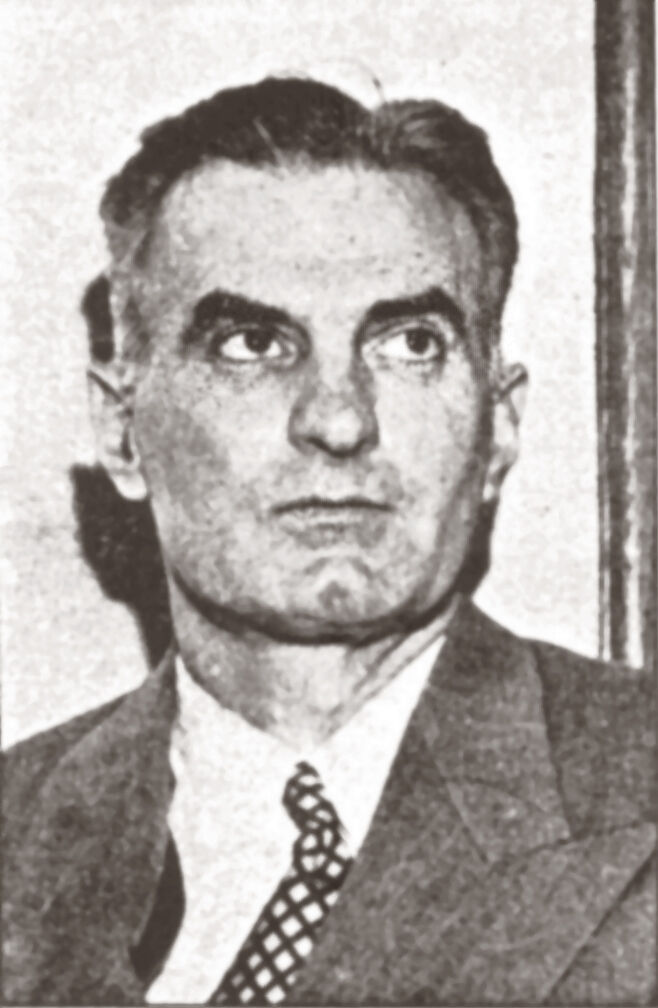 Leonard Kirkes was described as a handsome, strapping man who knew everyone in Carpinteria. The father of a 6-year-old boy, he was a helper in Boy Scout activities and a member of the Lions Club. 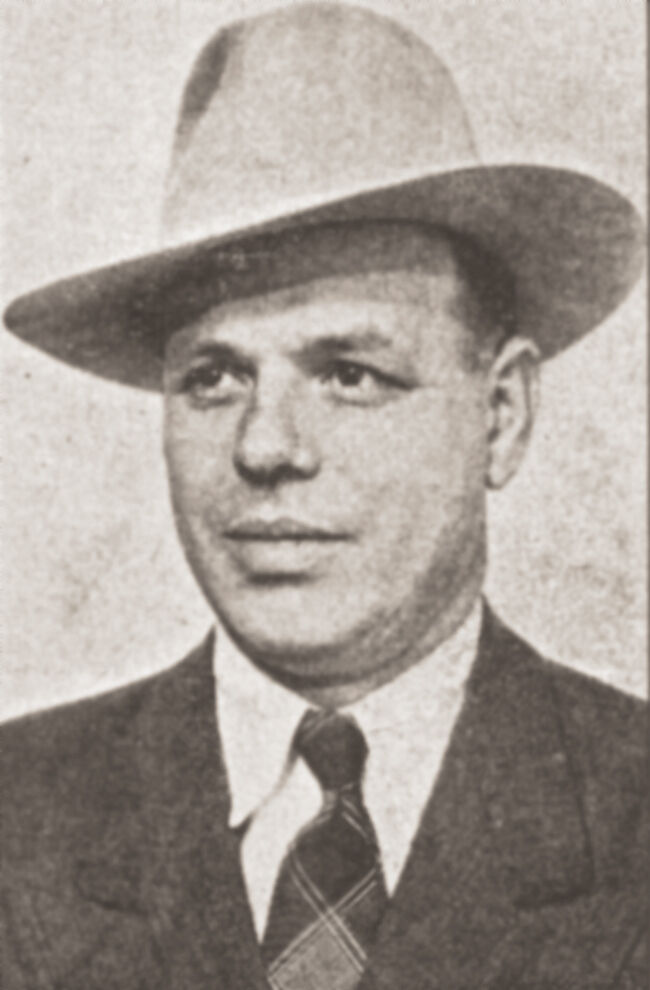 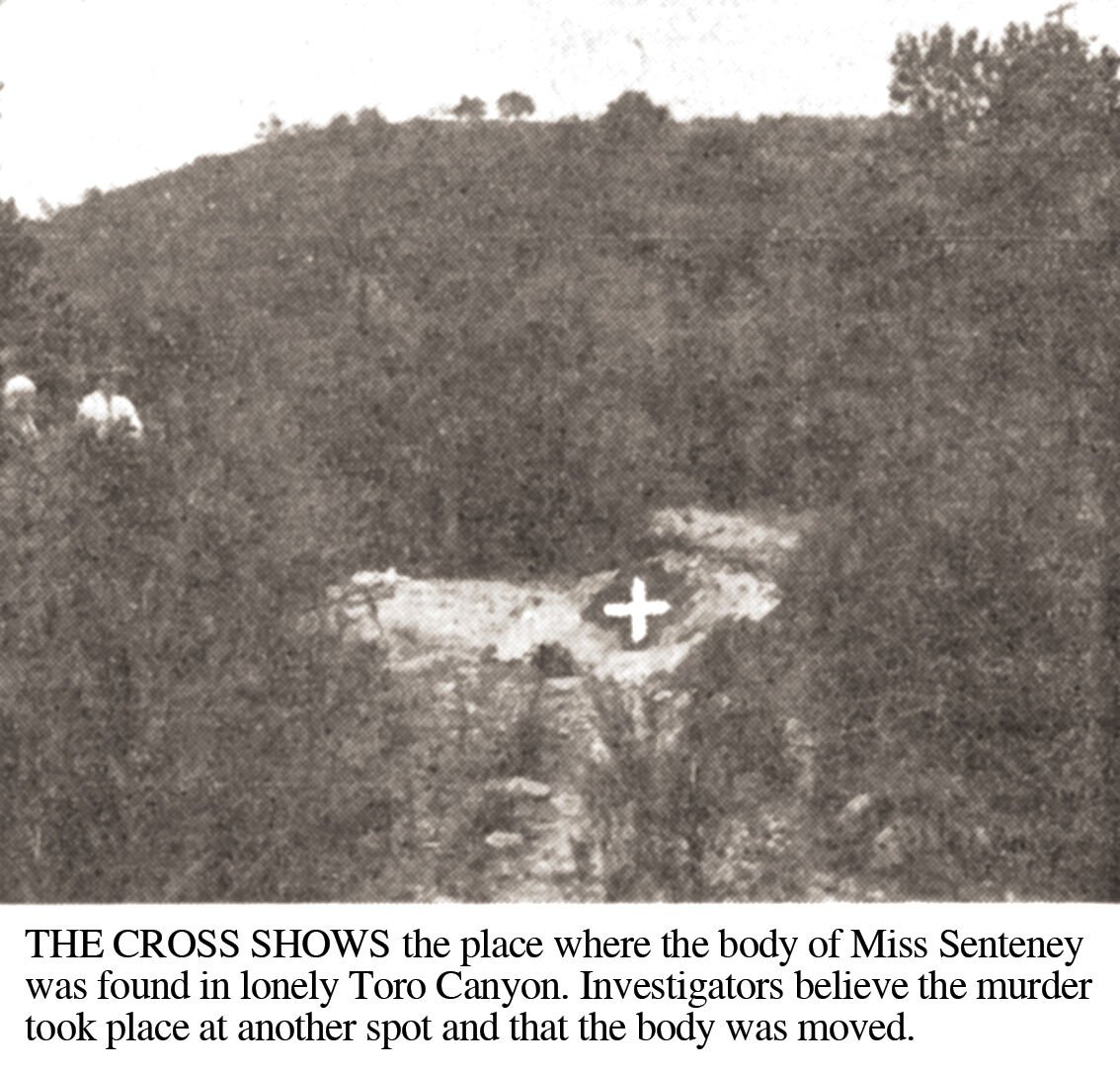 The cross show the spot where Margaret Senteney's body was found in Toro Canyon.

Leonard Kirkes was described as a handsome, strapping man who knew everyone in Carpinteria. The father of a 6-year-old boy, he was a helper in Boy Scout activities and a member of the Lions Club.

The cross show the spot where Margaret Senteney's body was found in Toro Canyon.

It stands as Carpinteria’s greatest murder mystery, an infamous story in the classic sense of “true crime,” shaking the community at large like a tidal wave, appearing and disappearing, only to reappear again and then vanish amidst years of rumor and speculation. This feature was written by former CVN editor Paul Sisolak and originally published in Carpinteria Magazine, Summer 2007.

On Aug. 29, 1942, the body of 20-year-old Margaret Senteney was discovered in a wooded area near the property of Maestro Leopold Stokowski, adjacent to the Carpinteria foothills in Toro Canyon. An apparent homicide, her body laid facing upward with signs of head trauma and strangulation.

Senteney had gone missing the evening prior, having been on her way to a friend’s home to spend the night. Her walk would have taken her down a fairly isolated road near the former Carpinteria Union High School, where she had graduated two years prior.

“Her friends are convinced that she was forcibly abducted as she walked along the road,” read a news report from the archives of the Carpinteria Herald.

A search party composed of about 40 citizens and a group of Boy Scouts had gone looking for Senteney before her body was found that day by the caretaker of Stokowski’s estate, who had been out for a walk.

It was later concluded through autopsy results that Senteney died from strangulation by a rope or wire. Her head had been bludgeoned and skull split open, they determined, after she died. Missing from her body were several articles of clothing: a shoe, a tweed coat and a purse.

There were also signs of an attempted rape, but no struggle; according to the Herald, the girl was found with dirt in her mouth, torn fingernails and other signs of a fight, though investigators believed at the time there was no indication the murder happened in the spot the body was found.

That was partially because certain important evidence went missing from the actions of a respected police officer who first arrived at the crime scene.

Apparently, beside her ran a set of lone tire tracks and footprints on the dirt road. But Leonard Kirkes, 36, a minister’s son from Carpinteria, churchgoing family man, and an eight-year California Highway Patrol officer, bright, respected and a top scorer in police tests, was caught by another officer clumsily trampling over most of the tracks in the dirt.

That officer, Undersheriff John Ross, was the son of the prominent sheriff and Kirkes’ friend. Ross told Kirkes to guard the body while he radioed for backup, but upon returning, found the dirt tracks gone.

One finding that compounded the situation further was a series of markings on Senteney’s right leg. Where they came from was anybody’s guess; with the imprints in the dirt gone, who might have killed her, or why, has remained a mystery.

The discovery of Senteney’s body came as a shock to the small community of Carpinteria. One longtime resident who wished to remain anonymous was a third grader at Aliso School and remembered when Charles Senteney, custodian there, learned of his daughter’s death.

“I can remember him going into the office, coming back out screaming with his hands on his head,” she said. Senteney ran out to the Aliso front lawn, banging on the grass in shrieked screams of “No!”

Nearly a week passed when Ross received a phone call from an alarmed liquor dealer. Harry Liebler told Ross that an agitated and nervous Kirkes had visited his Carpinteria store the day of the murder. Kirkes confessed to Liebler that he covered up the tire tracks at the scene; they resembled too similarly the treads of his 1939 Ford, said Kirkes.

Kirkes asked Liebler to be his alibi. If anyone asks, the patrolman told him, I was in here the evening of the murder buying liquor.

But Liebler trusted in Ross and told the budding sheriff that this wasn’t true. This piqued Ross’ interest in the case and raised a suspicious red flag—one of the first—for his friend Kirkes.

Ross did some poking around and discovered Kirkes had been doing more than just asking local merchants to corroborate his story. Kirkes had also patronized a local service station that week, thoroughly and meticulously cleaning out the trunk of his car with an air hose roughly grabbed from a station attendant.

Not satisfied, Ross learned, Kirkes had requested the entire ’39 Ford repainted and cleaned.

Since the Liebler phone call, Ross wondered why every clue kept pointing back to Kirkes and his car. Those odd imprints on Senteney’s leg, according to the county coroner, matched up with the pattern of a floor mat found only in then-current model Ford coupes.

The floor mat of Kirkes’ Ford was missing.

The coroner’s theory—that Senteney’s body was perhaps shoved into the truck of the Ford—seemed more than coincidental. It shed light on Kirkes’ uncharacteristic behavior; why would a Vanderbilt University graduate, at the top of his class, display such sloppy police work?

Ross decided to approach the district attorney and pursue murder charges for Kirkes.

The patrolman was brought in for questioning but denied everything; the D.A. told Ross that most of the evidence was circumstantial, too light to build a solid murder case. Ross was left stymied, and Kirkes returned back to the highway patrol, soon after leaving with the Red Cross for a World War II tour of duty in the Aleutian Islands.

Along with his departure went the Senteney case, sitting unsolved for years.

Pick up next week’s Coastal View News for the conclusion of this feature.