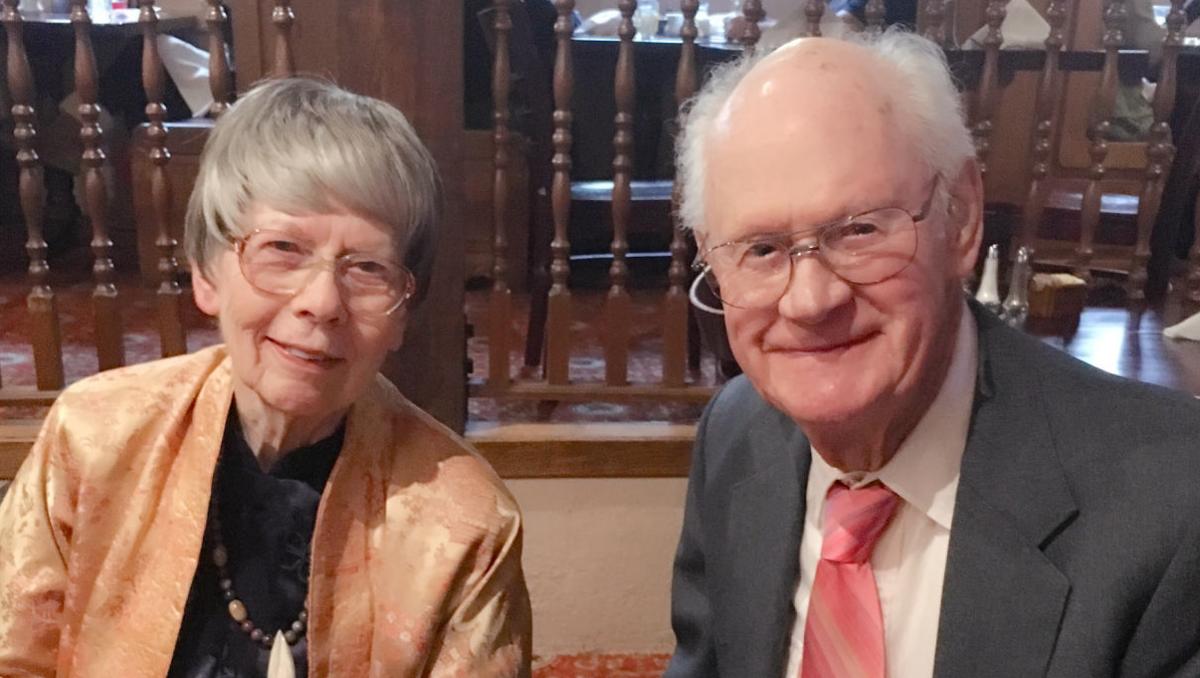 On July 16, the Dowlings will celebrate their platinum anniversary, 70 years of marriage. 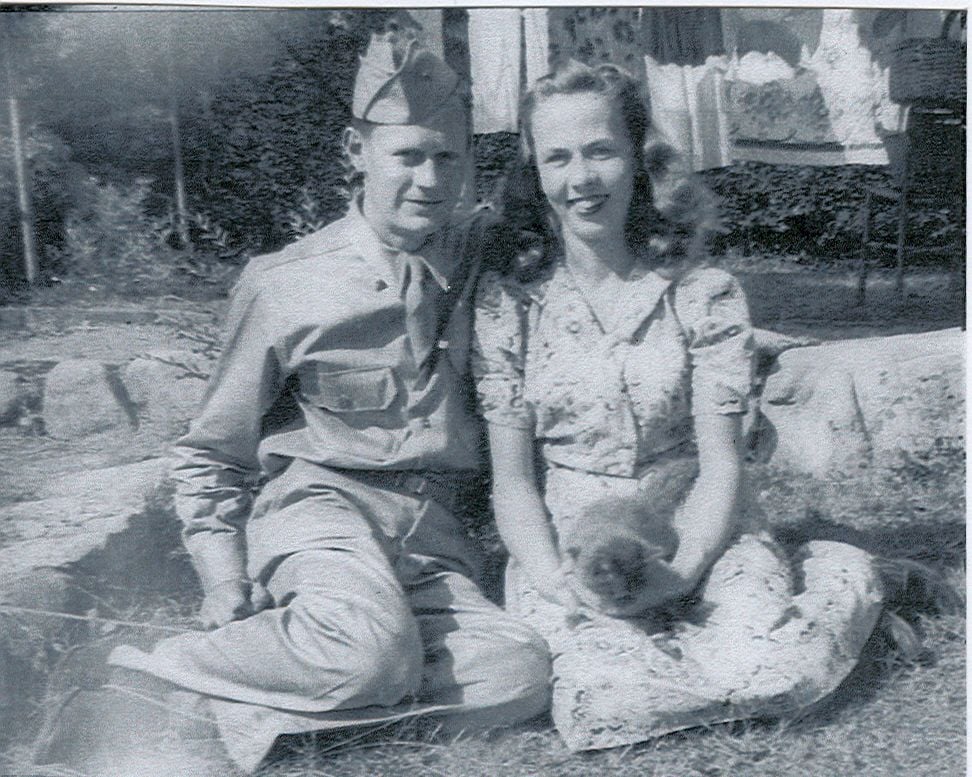 Dorothy and Lescher Dowling in June 1943. 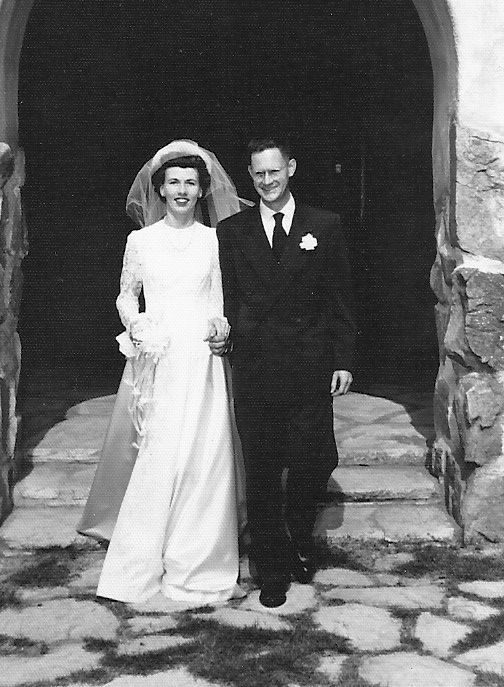 On July 16, the Dowlings will celebrate their platinum anniversary, 70 years of marriage.

Dorothy and Lescher Dowling in June 1943.

Former Carpinteria residents Lescher and Dorothy Dowling will celebrate their 70th wedding anniversary on July 16. The couple first met at a Barn Dance at Carpinteria High School in 1942.

Lescher was drafted in 1943, but the couple corresponded during the war and attended UCSB together after the war. Dorothy graduated in 1948 with a degree in Elementary Education. In June 1950, Lescher graduated with a degree in Industrial Arts and they were married July 16 at the Presbyterian Church in Montecito.

After teaching in San Diego, the Dowlings returned to Carpinteria in 1954 to teach Driver’s Education, Shop, Graphic Arts and Photography at Carpinteria High School. Their two children were born during this time. After completing a course of study at Brooks Institute of Photography, Lescher accepted a position teaching photography at Foothill College and the family moved to the Bay Area in 1966.

Lescher was born and raised in Carpinteria. His mother’s family, the Leschers and Wiswells, had lived in the Valley since the mid 1800s. His father Walter L. Dowling moved to Carpinteria in 1915 and opened the Rincon Garage with partner Frank Stewart.

Dorothy’s family moved to Santa Barbara when she was six months old. Her father, Roy P. Eichelberger, was the first principal of the Santa Barbara Junior High School. She was a teacher in Inglewood and later in Santa Barbara before marrying Lescher in 1950. The couple now resides in Sunnyvale, California. Lescher is 97 and Dorothy is 93.

The Dowlings continued ties with Lescher’s hometown by attending multiple class reunions for the class of 1943 and the classes of his former CHS students including multiple 50th reunions from 2006 through 2016. Lescher has also had several memoirs of “Growing up in Carpinteria” published in the Grapevine, the newsletter of the Carpinteria Valley Historical Society.