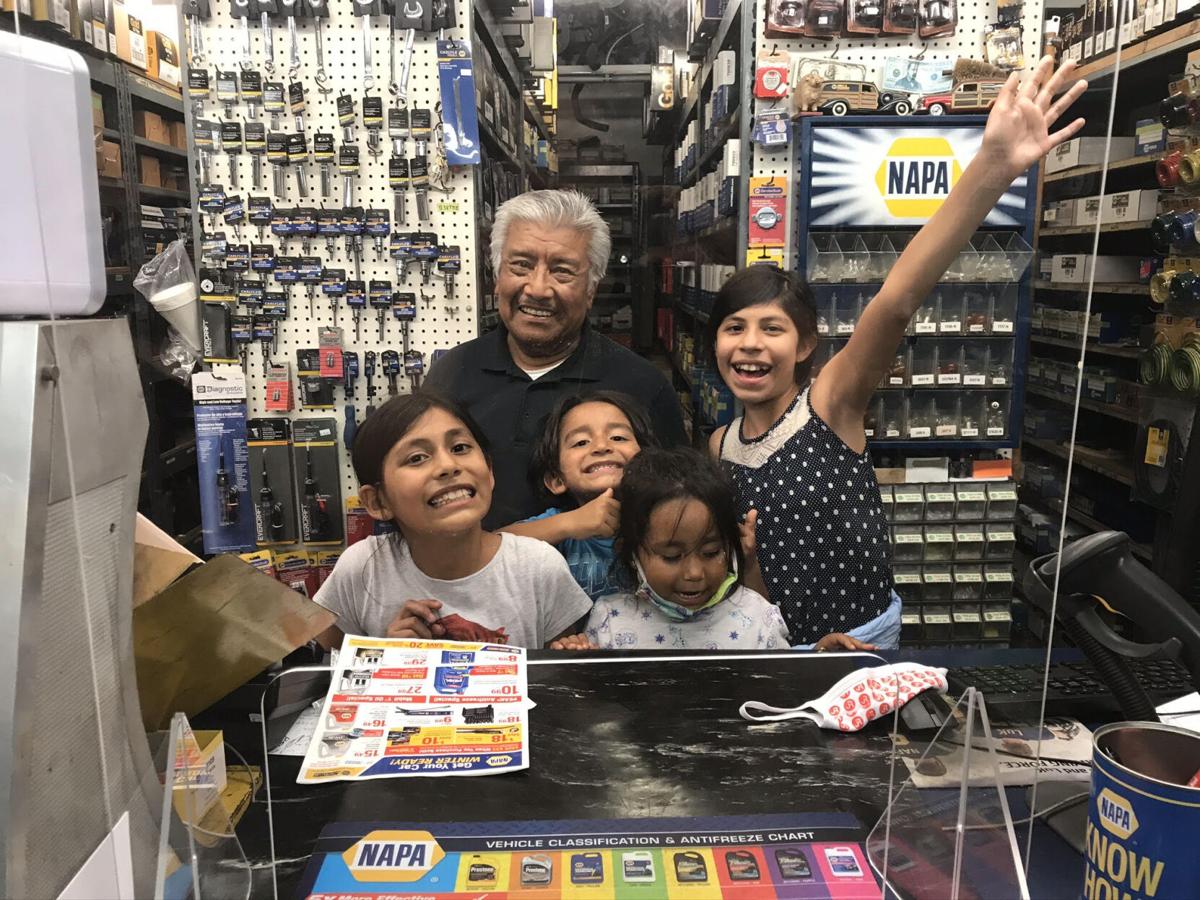 On the first day of ownership, Fidel Ramirez celebrates his with four of his 11 grandchildren, from left, Zuria, Itzae, Sol and Cecilia. 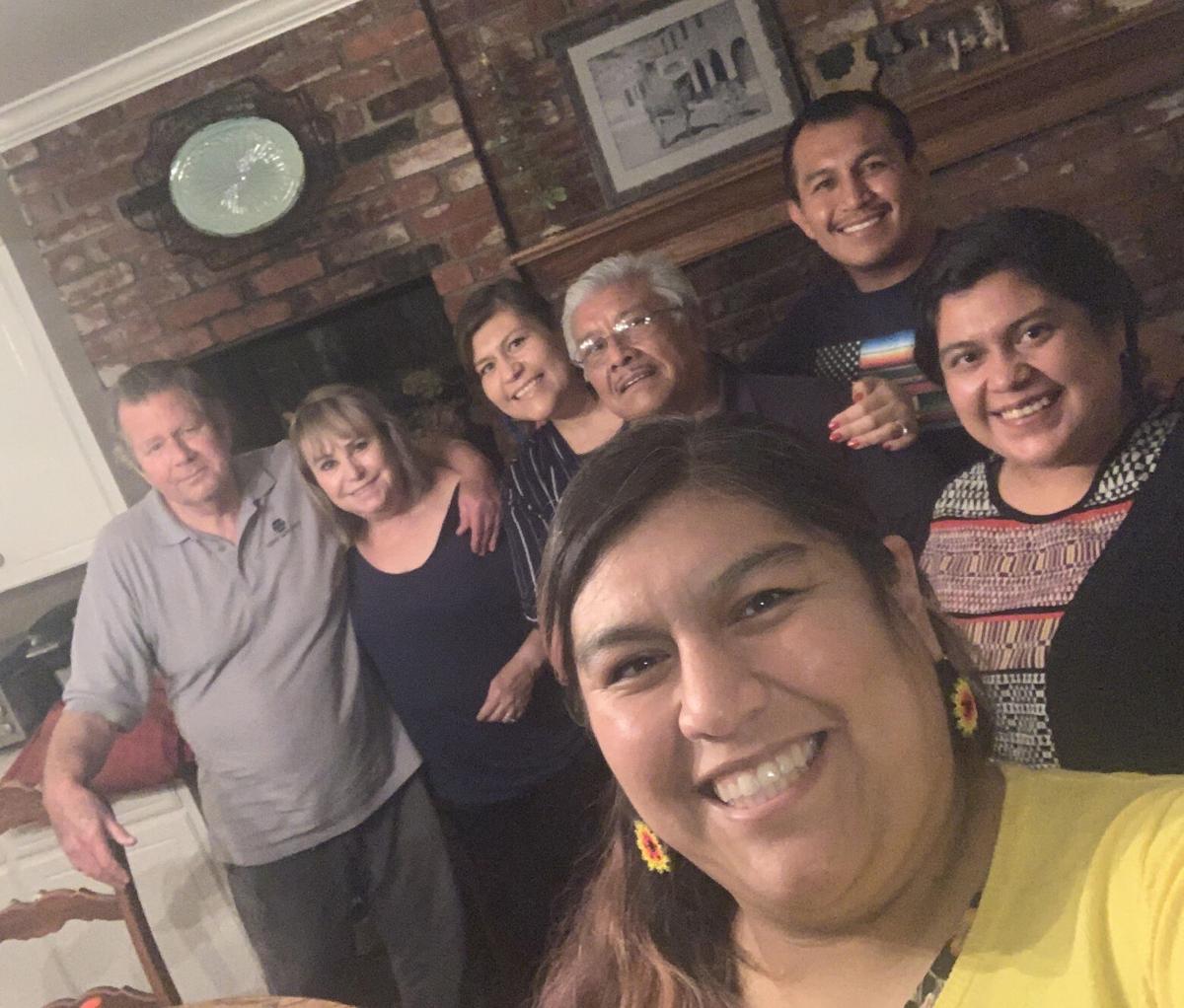 On the first day of ownership, Fidel Ramirez celebrates his with four of his 11 grandchildren, from left, Zuria, Itzae, Sol and Cecilia.

When he first arrived in Carpinteria, he did so alone. Unsure of how this life chapter would unfold, Ramirez thought it best to leave his wife and five children in Mexico until he had a secure living situation.

Prior to living in the U.S., Ramirez had worked in the automotive industry in Mexico as a young man, and because of that experience, he was able to secure a job at NAPA as a sales representative. He was primarily hired to handle the business’ Spanish speaking clientele, he himself only being a Spanish speaker.

In 1994, he was able to afford to bring his family over from Mexico and they settled down in Carpinteria where his children were raised.

Over the years, the business would see new ownership, and every time the business went up for sale, Ramirez considered buying it. It wasn’t until the business was sold to Chris and Sandra Matson, the previous owners, that Ramirez felt like he missed out on an opportunity.

“When the second owner sold it, my dad was a little bummed because he said maybe I could have had the opportunity to own it, but I wasn’t asked,” recalled Juliana, one of Ramirez’ six children and now a partial owner of the business.

No matter how he felt about the sale, Ramirez continued to work hard for NAPA, but on his 70th birthday, Diego, one of Ramirez’ sons, decided to speak up for his father and told the owners that if they ever considered selling the business, to consider offering it first to his father. And in early 2020, that’s exactly what happened.

From there, the family gathered the capital to make the purchase, but the process was delayed due to the pandemic emerging that following month. The business initially took a hit in profit because of the pandemic, but as the months moved on, the money started to flow back in.

It wasn’t until the end of September when the purchase was finalized, and the business was transferred to the Ramirez family. The business ownership has been split amongst Ramirez and his children with Ramirez as the primary owner.

“One of the main reasons why my dad decided to take on this risk—because owning a small business is not easy—and the only reason why he did it—is because he had the support of his children who have a wide range of experience,” said Juliana.

Within the first month of ownership, the Ramirezes saw a huge growth in business, mostly due to the fact that they opted into NAPA’s online sales, which allows customers to purchase items online and pick them up at the store. They’ve also opened communication with their sister stores located in Ventura County, so if an item isn’t available in Carpinteria but is at a sister store, the Ramirezes will have it delivered to the store and customers can pick it up by the next day.

Although the Ramirezes have only been owners for a few months, Fidel Ramirez hasn’t been happier. He’s achieved the American Dream without realizing he was searching for it.

“I’m very happy and very grateful to have the support of my family, and the willingness to make this work,” said Ramirez. “I’m especially grateful to God to have this opportunity.”