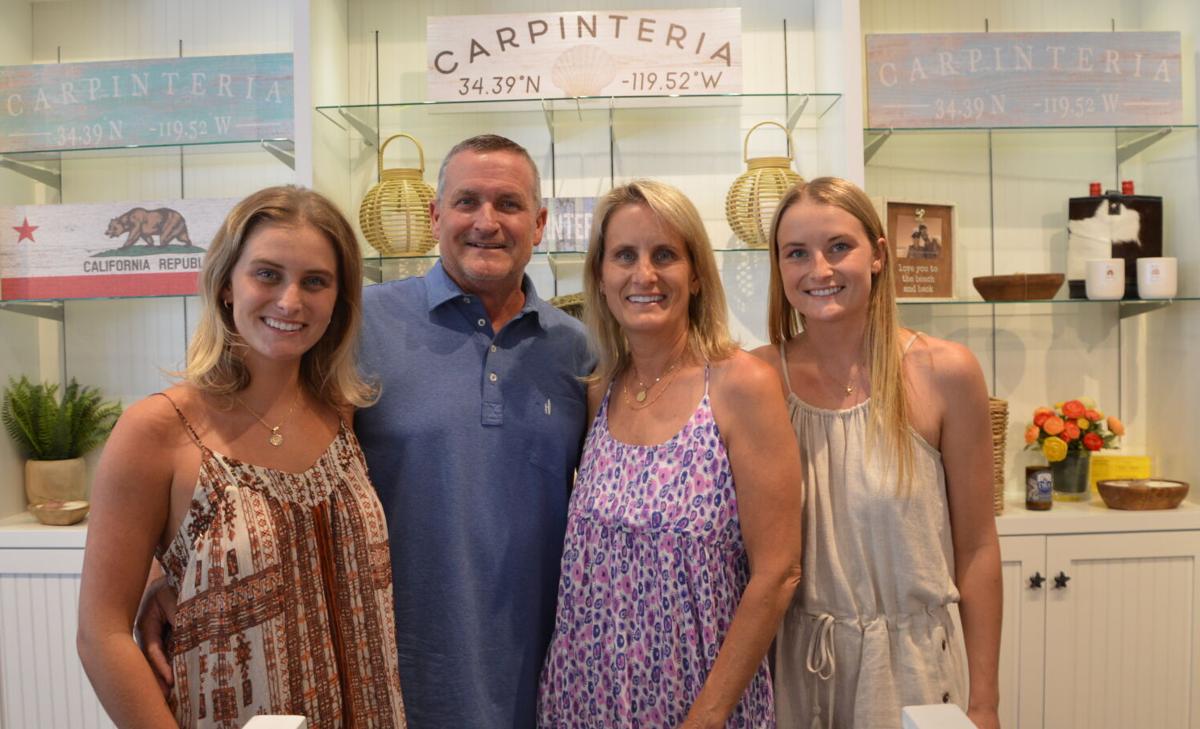 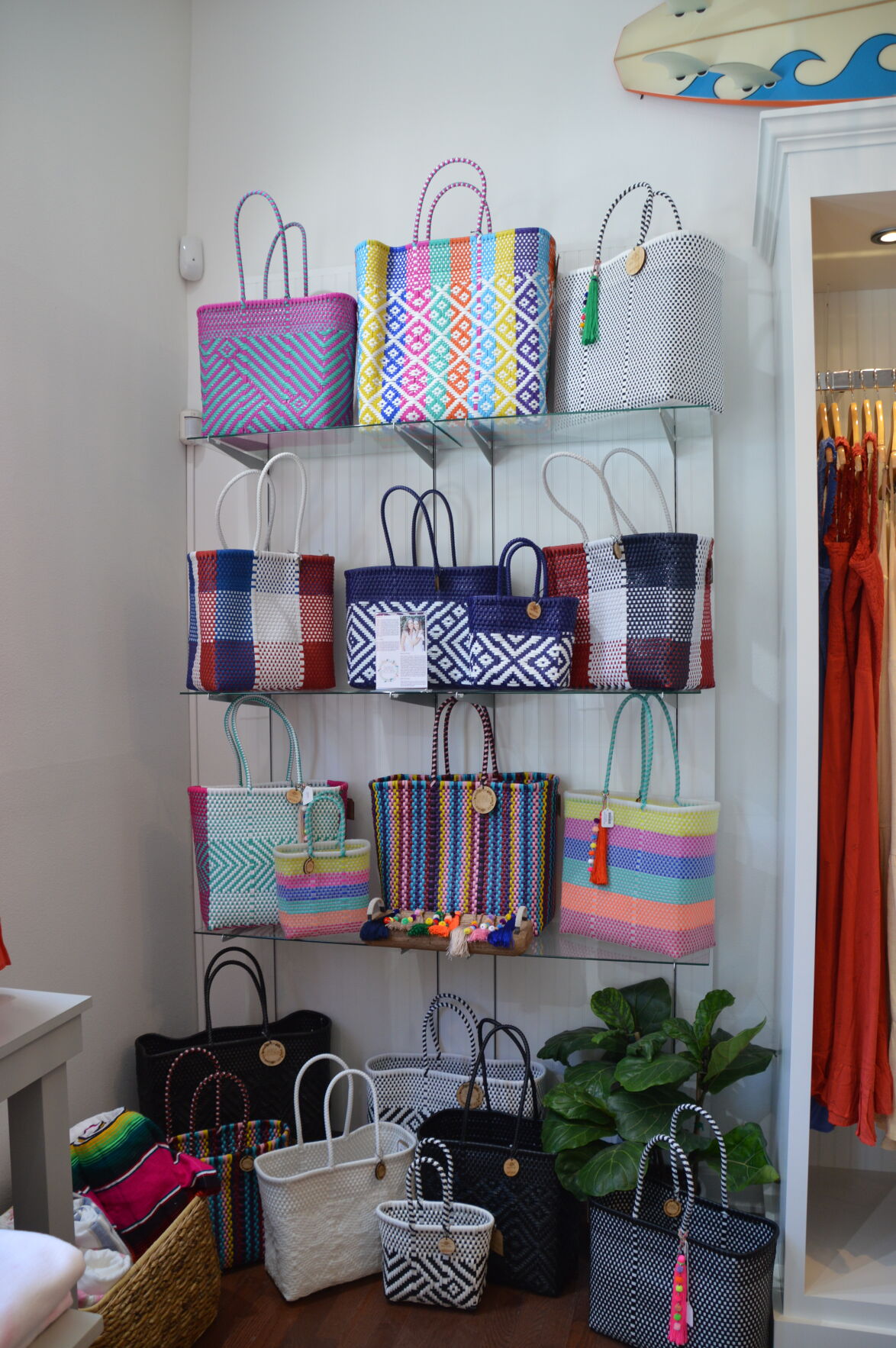 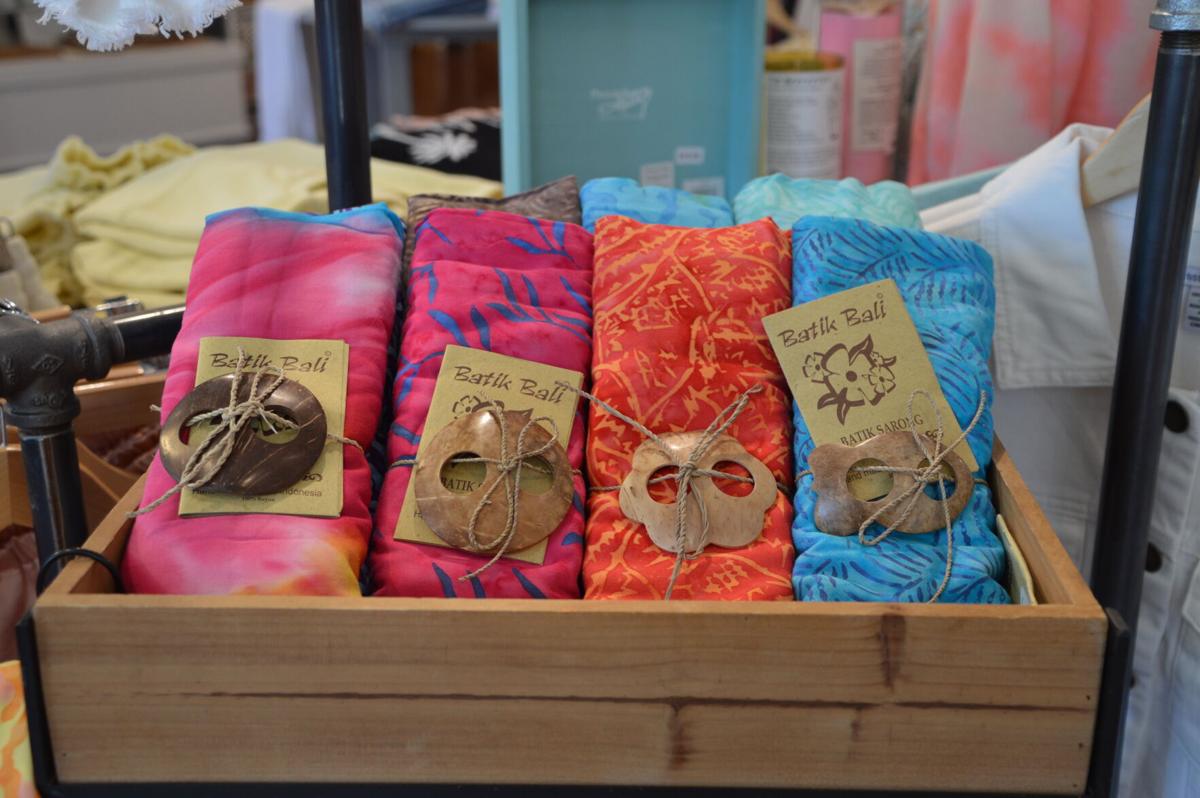 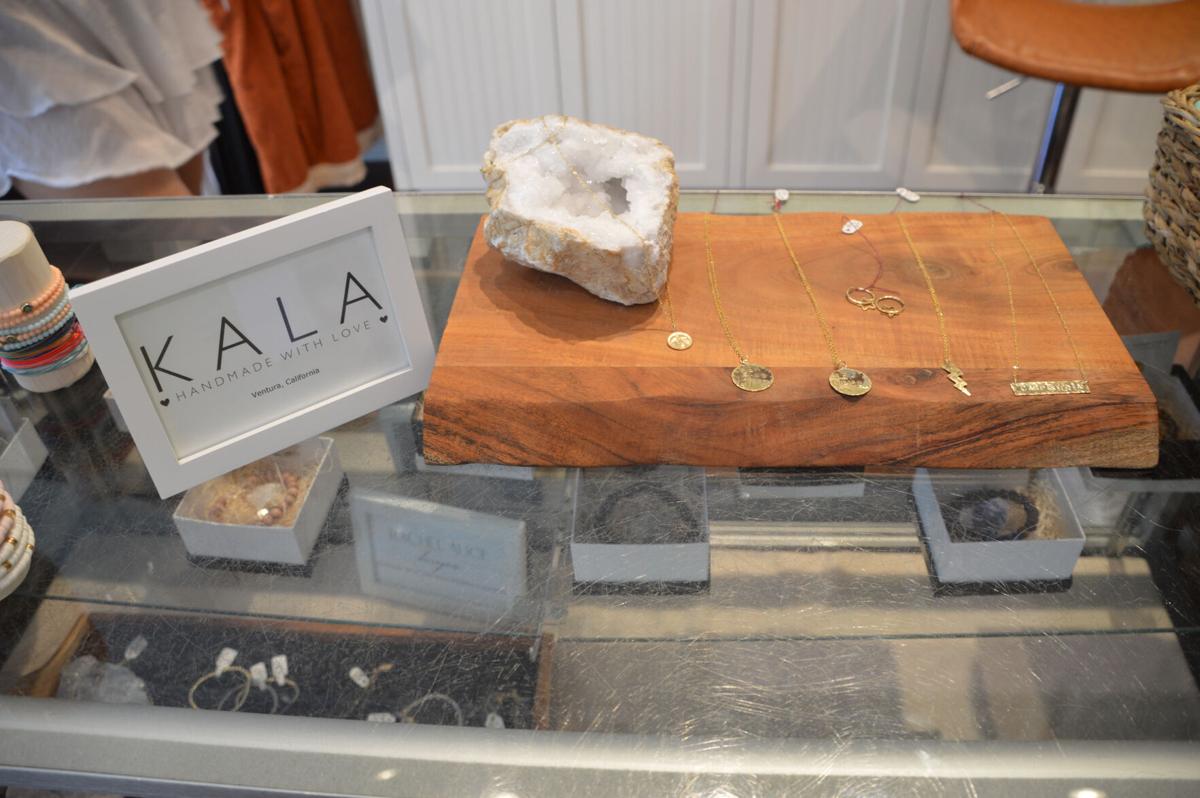 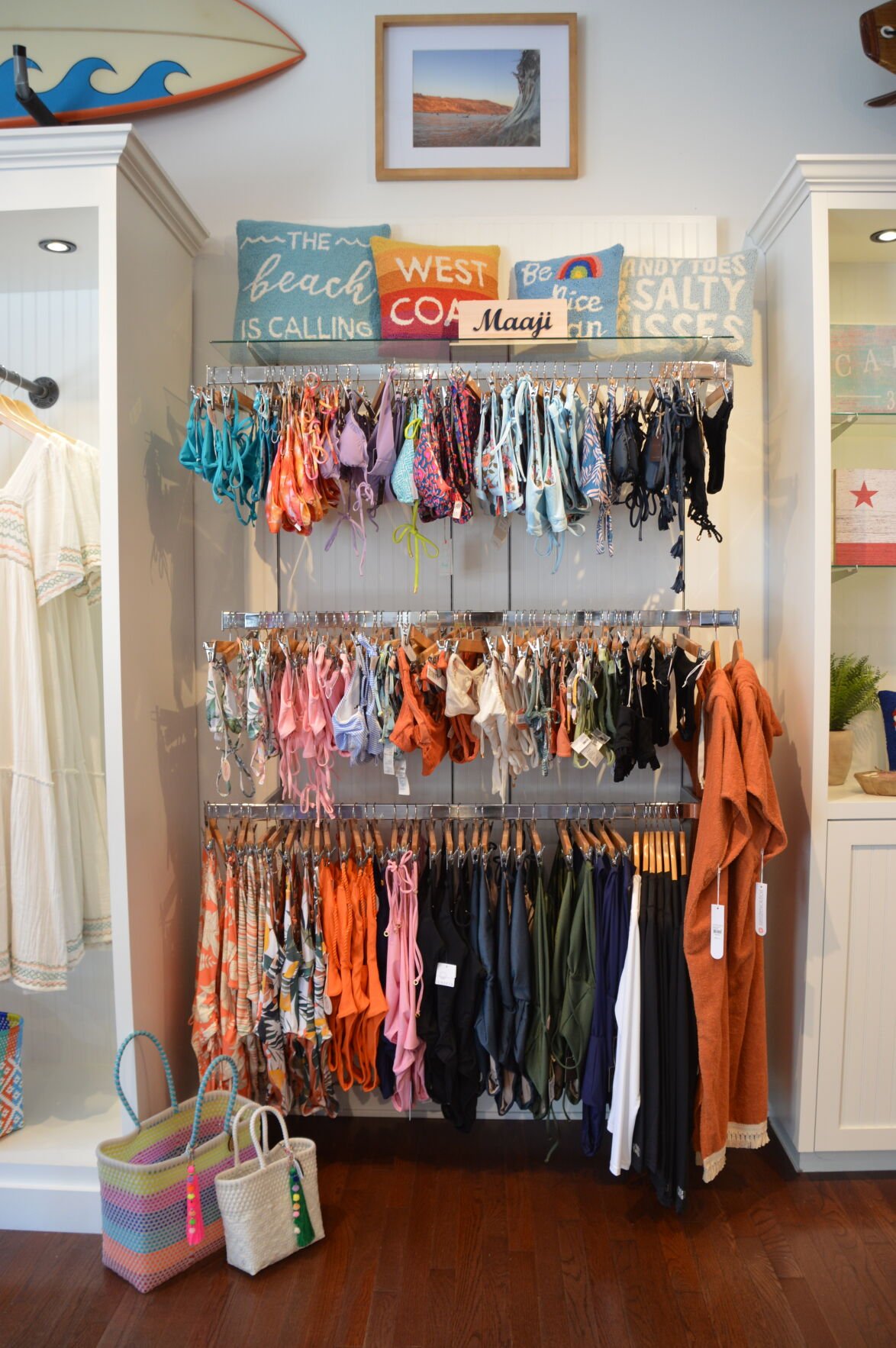 It took the entire phone interview with Ben Mascari, owner of Carpinteria Beach Co., to comprehend the scale of his businesses. Although Carpinteria Beach Co. is less than a year old, his T-shirt company, Serigraph Resort Wear, has been in operation since 1987, working with resort accounts throughout the U.S. Just about any town that has a resort community – from Nantucket to Charleston to Carpinteria – will, most likely, have Mascari’s printed shirts in their local shops. I’ll let that sink in.

Mascari also owns Carpinteria T-Shirt Company, the little shop across from Robitaille’s that offers classic souvenirs for tourists and locals alike. And you could say his third store, Carpinteria Beach Co., is the stylish little sister – one with a full closet that can take you from beach day to cocktails seamlessly.

Mascari and his family have sustained successful businesses for over 30 years by living his not-so-secret trade secret: working hard.

“There’s no real secret,” Mascari said. “In all the successful businesses that are out there, somebody’s working hard.”

He got this advice from his dad, a former dentist. After speaking with Mascari though, I would say that his ability to take a leap of faith may be another one of his secrets to success.

For example, the Mascaris took a turn from selling T-shirts to a shop with a more diverse clothing and accessory boutique, a move inspired by the culture of Carpinteria’s seaside town.

“We love the Carpinteria feel and vibe, and we just wanted to have another fun store in downtown on Linden that would enhance that for the locals,” said Mascari.

The retail space next to the Carpinteria Arts Center was vacant and the Mascaris noticed that it made the block seem a little glum. Mascari and his family wanted to brighten up the block again.

“When this space became available, my wife Kerri and I said, ‘We’ll just go ahead and open up a new retail store during the pandemic,’” Mascari said with a laugh. “Doesn’t everybody do that?”

Carpinteria Beach Co. is very much a family operation. His mother-in-law, Karen Patton, and daughter, Emma, set up the store and his daughters, Paige and Kate, and wife, Kerri, work behind the counter.

Mascari and his family also understand the importance of attention to detail – like double checking that you are printing the right city name for the client or pulling the correct color shirt for the order.

“You just have to pay attention to all the little details in your business that makes it tick,” he said.

Looking back on his business career of over three decades, Mascari said: “I would do everything the same way all over again. I wouldn’t change anything.”

Megan Waldrep is a columnist and freelance writer, currently living on a 34-foot sailboat. To learn more about Megan, visit meganwaldrep.com.